Businessman Raj Kundra, husband of Bollywood actress Shilpa Shetty Kundra is in the headlines for quite a long time now. At first, he grabbed the attention of the Indian media when he started dating Shilpa Shetty and then married her in 2009.

The entire film industry was wondering about Raj Kundra’s identity when he tied the knot with Shilpa. He was initially introduced as an Indian-British businessman. Despite being one of the wealthiest businessmen in the world, no one really knows about his work and him.

However, his connection with a well-known Bollywood actress, Kundra seems to have remained veiled in public eyes. 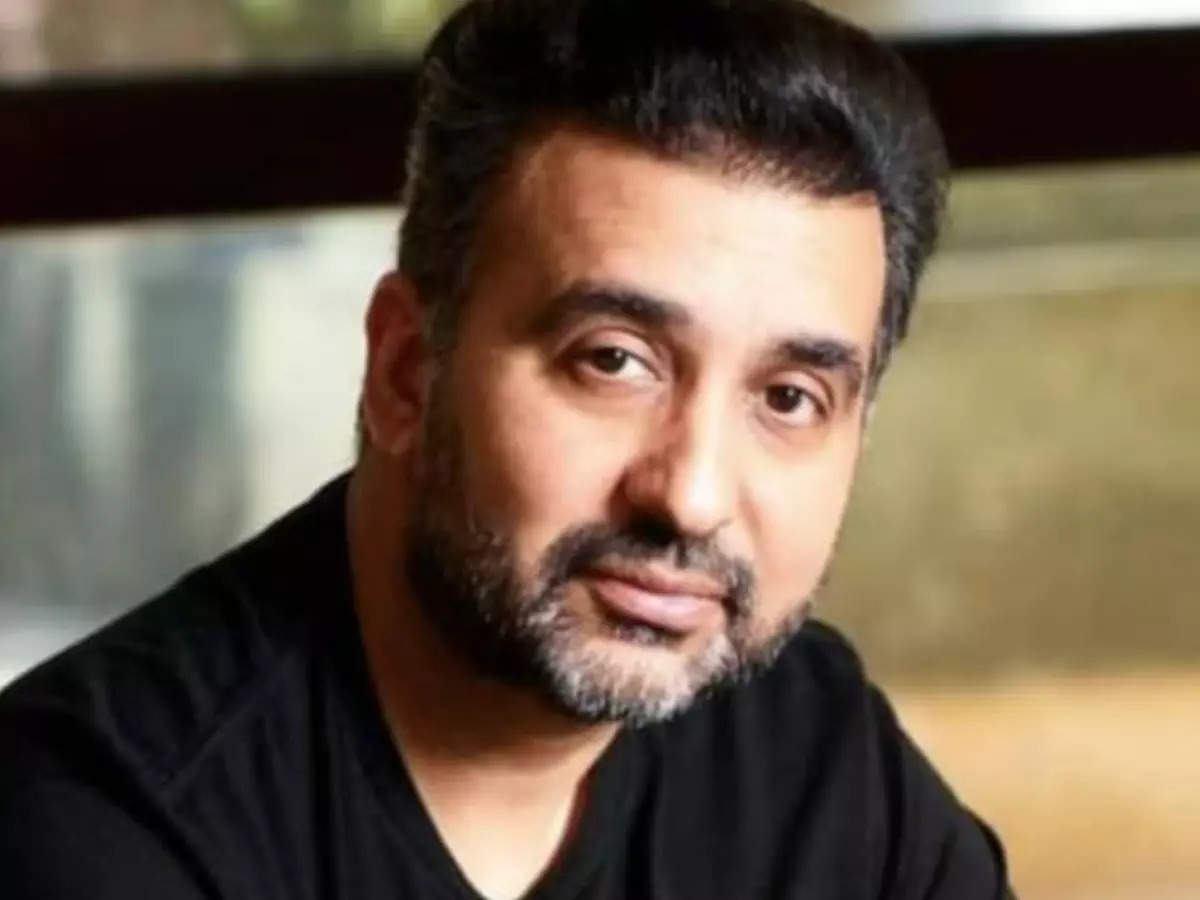 As of now, he is trying his best to avoid cameras as the Mumbai Police detained him in connection with a case involving the creation of pornographic content last year.

Since then, he has been hiding his face in public and has always tried to avoid media interactions and public appearances to avoid answering the media’s queries.

Due to the whole controversy, he and his family faced massive trolling on social media platforms. While many people are trolling him for his recent controversy others are just making fun of him through funny memes.

Recently, these trolls got on Raj’s nerves and as a result, he took a dig at his trolls through a tweet in which he asked them about where the trolls disappeared.

“#trollers where are you all slowly vanishing, please don’t leave me”

The tweet went viral in an instant and became the talk of the town.

For this tweet, he has trolled brutally again in response, he was addressed as the “godfather of the p*rn business” by one of the netizens.

Someone plz show this guy some love he helps people get blue ticks but is yet to get himself one 👌 #troller https://t.co/CrxgjzhUrr

When another netizen asked him not to hide his face if he did nothing wrong, he blamed media trials for all this and said,

“I don’t hide my face from the public I don’t wish to give media access to me. Not too difficult to understand after the media trial I have been through. #RajAnswers”

I don’t hide my face from the public I don’t wish to give media access to me. Not too difficult to understand after the media trial I have been through. 🙏🧿 #RajAnswers https://t.co/Ef35qsmfGS

Later, a netizen trolled him by saying that he got “famous” because of his wife and, in a subtle way. He tweeted,

Raj Kundra and Shilpa Shetty along with family were spotted entering a movie theatre together last night. He wore a mask over his face and entered the building without a pause, as his actress wife and children smiled and posed for the cameras.