Suneil greeted shilpa in his own filmy style

The fittest actress of B-Town Shilpa Shetty  celebrated her 47th birthday on 8TH June. She was flooded with Wishes from her friends, fans, and family which obviously made her day even more than special.

While many of her co-actors extended blessings and greetings on her special day, the birthday post by Suneil Shetty’s is the one you cannot miss. 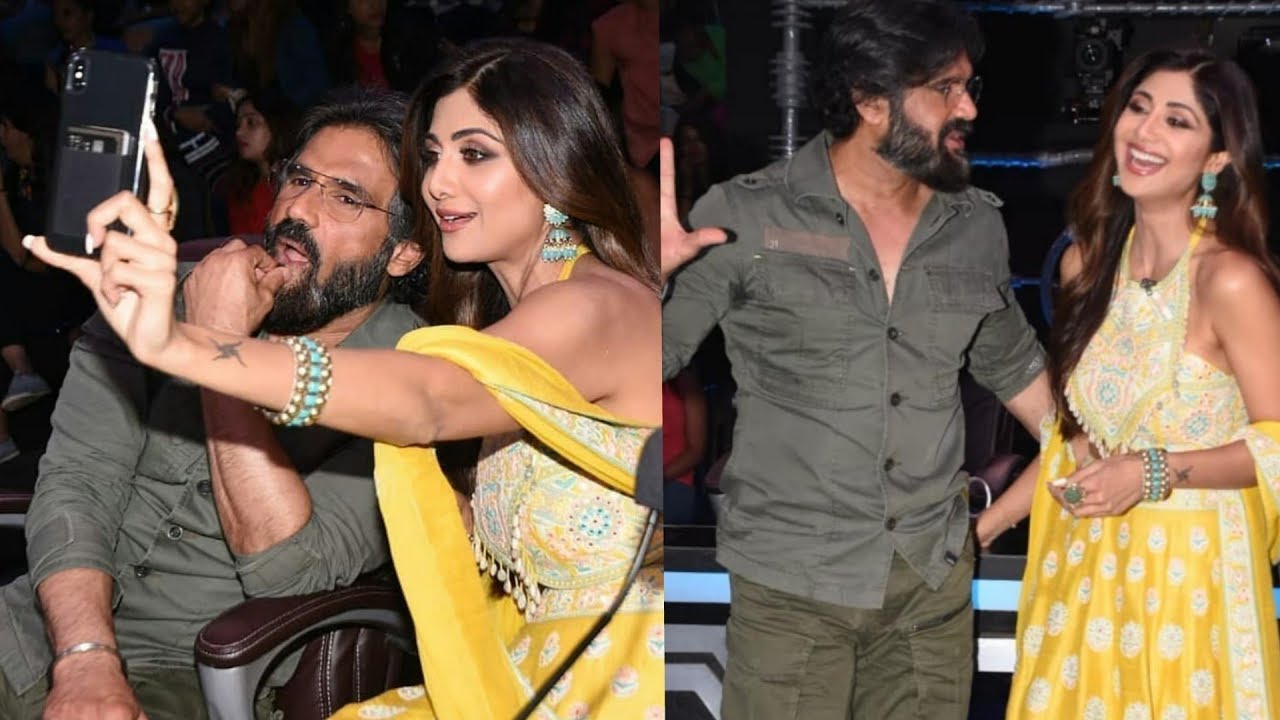 Suniel’s unique birthday wish was inspired from his dialogue from the film Dhadkan, which starred both Suniel and Shilpa in the main lead, along with Akshay Kumar.

His iconic dialogue was,

Their remarkable  film Dhadkan also starred Akshay Kumar and Mahima Chaudhry as main leads. It was directed by Dharmesh Darshan, Dhadkan is remembered for its amazing super-hit songs by music director duo Nadeem-Shravan.

Suneil posted a beautiful photo in which he was posing for a selfie with Shilpa, and captioned it with dhadkan twist. He tweeted,

Suneil’s  funny tweet went viral at an instant and fans really loved it. Well, it can be said that suneil grabbed the award for the best birthday wish. 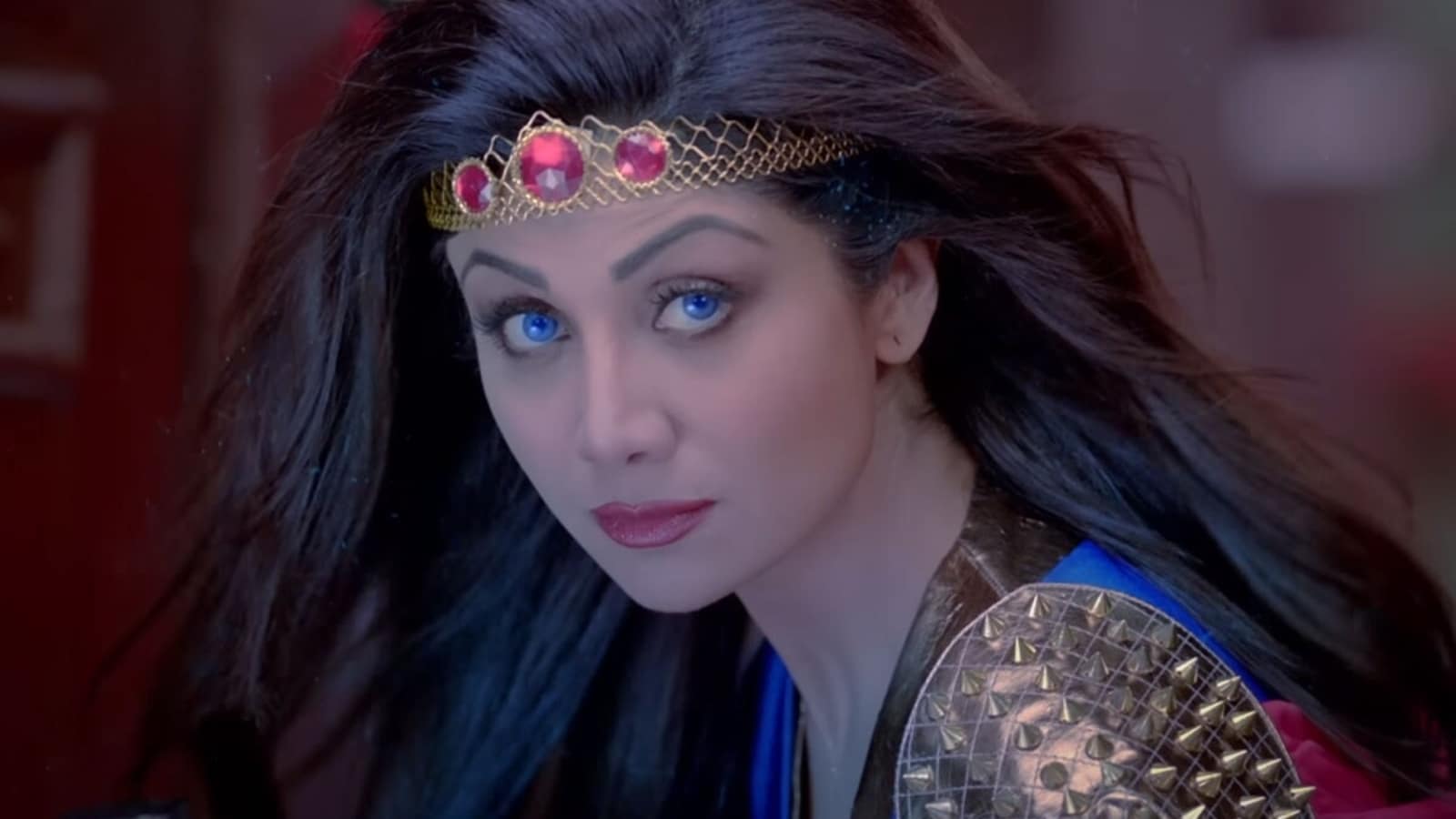 Shilpa will next be seen in Shabbir Khan’s Nikamma starring  Abhimanyu Dassani and Shirley Setia in lead roles. The much awaited movie is going to release  on June 17, 2022.

Apart from this, Shilpa is looking forward to her OTT debut with Rohit Shetty’s Indian Police Force featuring  Sidharth Malhotra who will play a Delhi Police officer. Rohit shetty’s directorial is claimed to break all the previous OTT records. Well, Let’s see if these claims prove to be right.