Remember Jhanak Shukla, the actress who stole our hearts with her cuteness and amazing acting skills in the movie ‘Kal Ho Naa Ho’ and sitcom Karishma Ka Karishma? Well, the actress is now all grown up and is in her mid-20s, and hasn’t featured in any movie or sitcom for several years now. It won’t be wrong to say that the actress has taken a backseat in acting.

But why we are talking about her now? Well, a video interview of the actress has been going viral on social media, where the actress can be heard saying that she is now 25 and is not earning anything. The actress talked about a lot of things including how she feels that her retirement has already started. In the video, she can be heard saying: “My retirement has already begun, my parents say that because I don’t work as such,” 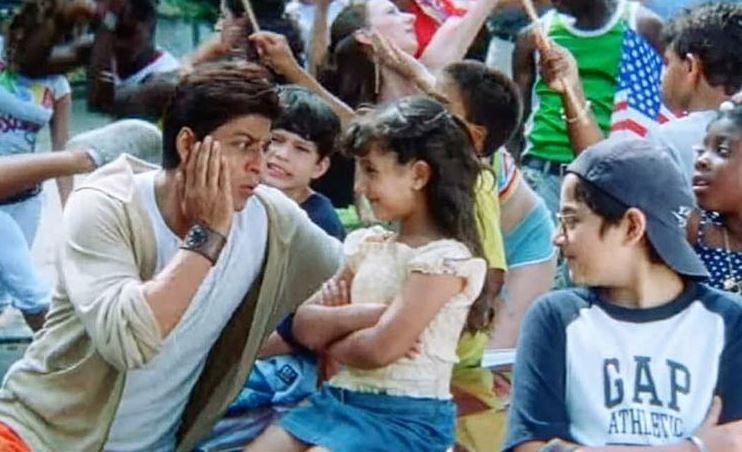 Talking about popularity and fame she got because of her work as a child actress, she said: “After a point of time, I was like ‘okay, too many people approach me.’ But, I don’t know I enjoyed that also. But sometimes I just felt I wanted some space. Had I been acting I would actually mind because I like walking on the streets and all so that would have been difficult.” 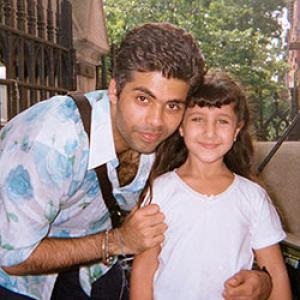 Opening up on why she took a break from acting, she said: “I was not actually fed up of acting. I was 15-16 so I was like, I have to chill now. Because during childhood I had worked a lot. I even used to go to school on a regular basis and did my homework and everything. It was fun but somewhere I missed a small part of my childhood. So, my parents were also like, ‘take a break now.’ That’s somewhere when I lost track when it comes to acting. I started finding history interesting. I am am archeologist.” 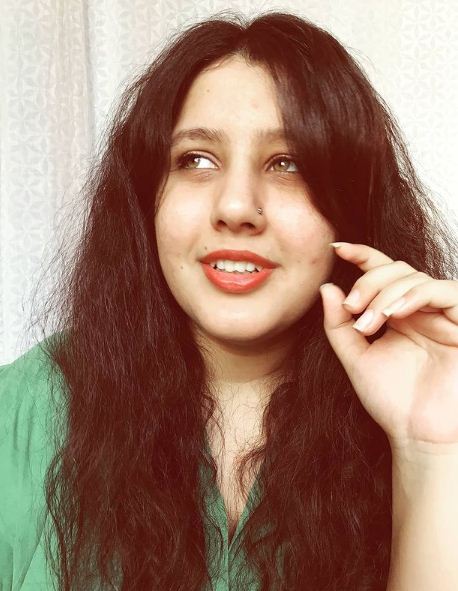 She also revealed that she wants to New Zealand and work in a museum there and live a ‘quiet life’. She said: “When I was young, I used to think when I’ll be 24 I’ll be earning a lot, and I’d be settled and married. I’m 25 and I’m not earning anything.”

The video of her interview has gone crazily viral on the internet and has been making rounds on social media. Have a look:

Jasprit Bumrah Got Hilariously Trolled By Yuvraj Singh On Twitter