Bollywood superstar’s eldest child, Aryan Khan is celebrating his 24th birthday today. Aryan was recently in the news after he was arrested by the Narcotics Control Bureau (NCB) with several others. His bail application was rejected several times by both the magistrate court and the special NDPS court but he was finally granted bail by the Bombay High Court on October 28.

Now keeping in mind everything that Aryan went through in the last one month, SRH has decided to do something special for him. As per a report in a news portal, Shah Rukh Khan is all set to resume work on his upcoming projects and is going to be away from family. He wanted to have a reliable bodyguard for Aryan whom he could trust. Therefore, SRK has decided to hire a new bodyguard for himself as his personal bodyguard Ravi Singh will be with Aryan Khan from now on

SRK’s bodyguard Ravi Singh has been with him for a long time and is considered a part of their family.  The report stated that Aryan Khan isn’t someone who gets comfortable with a new person easily. SRK and his family trust Ravi Singh, thus, it won’t be difficult for Aryan Khan to adjust with the bodyguard. 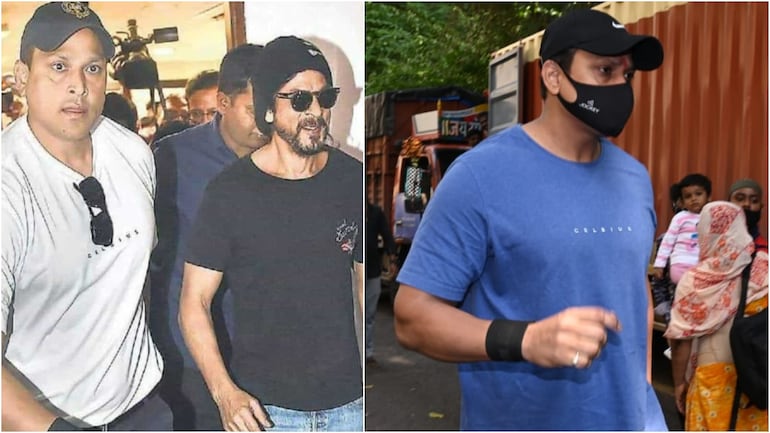 Aryan Khan is supposed to visit the NCB office every Friday and with the new team investigating the case, there might be a frequent summons. In such a case, SRK wanted his son Aryan Khan to be in safe hands in his absence so that he can be at peace when he is away from home for the shooting of his upcoming movies.

On the work front, SRK will be seen in Siddharth Anand’s ‘Pathan’, which also stars Deepika Padukone and John Abraham in lead roles. If reports are to be believed then SRK has been roped in for Rajkumar Hirani’s immigration drama, which also stars Taapsee Pannu in the lead role. However, there is no official confirmation on the same yet.