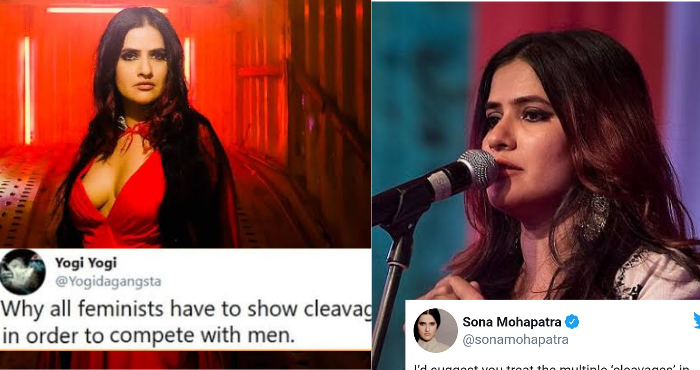 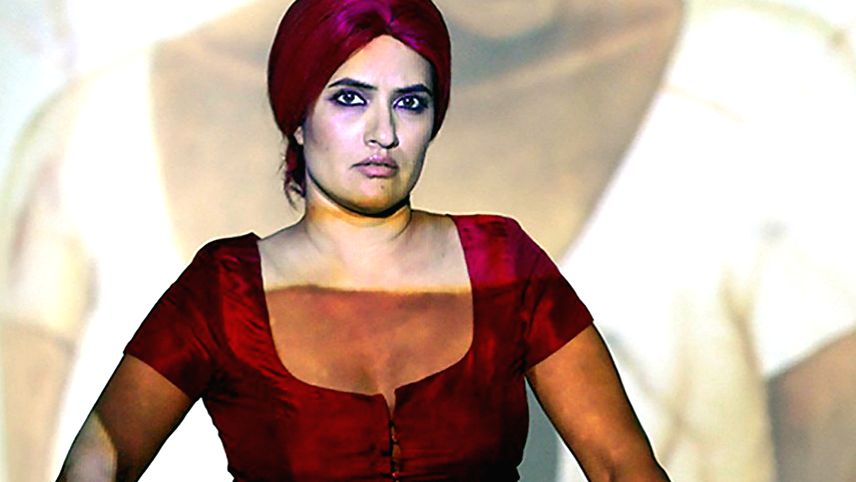 Sona, the golden girl did take it upon herself to get to the untalked surveys and get it sorted. Her ideologies of women’s rights have become golden and keep on striving towards the self-appointed goal. In the debatable scenario of Rhea Chakraborty being arrested by NCB, many celebrities spoke out in regards to the smash the patriarchy movement in support of Rhea. Soon after Sona took to social media to talk about the actual truth. She said, “the right way of ‘smashing patriarchy’ would be to trust more women filmmakers with bigger budgeted films and writing better roles for women.” 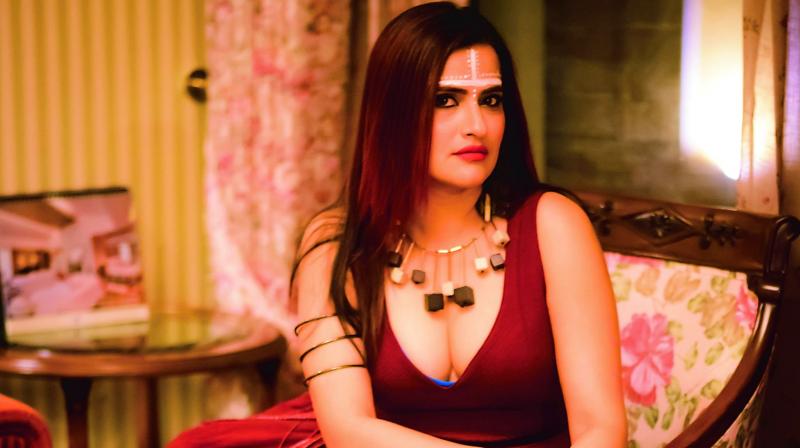 Thus, always being in the meddle for something outward and talking the truth, it is no news that Sona does receive a lot of hate on and over social media. The bullies and trolls that line up cowardly only to get a piece of her mind has learnt more than enough now. As, Sona, with time, as learnt effectively how to handle all her haters in the scenario without being rude and showing contempt to them. Thus, her sarcastic replies are currently going viral. 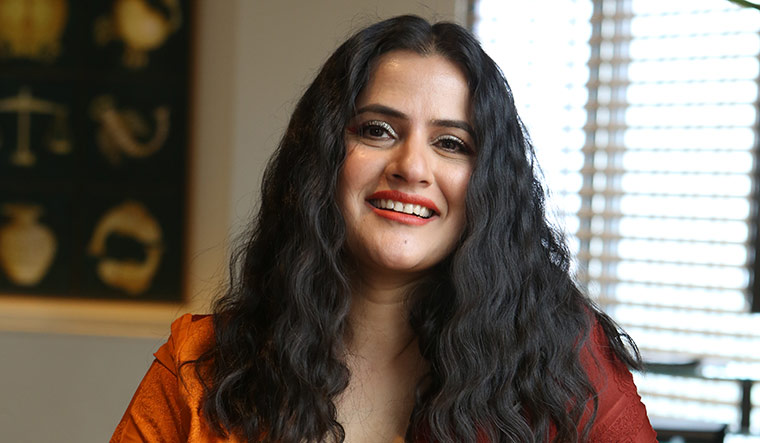 Recently, a stroller named Yogi Yogi made a tweet while tagging Sona Mohapatra. It said, “Why all feminists have to show cleavage in order to compete with men… and after seeing ur few interviews I think ur a victim of bolly gang but again ur trying to woo them to be I their gang. wat a dichotomy”

In reply to this Sona quickly took to hit back. She said, “I’d suggest you treat the multiple ‘cleavages’ in your brain before talking with anyone, let alone with a ‘feminist’ trying to ‘woo’ the ‘bolly gang’’. (Cleavage, noun: a sharp division; a split.)”

I’d suggest you treat the multiple ‘cleavages’ in your brain before talking with anyone, let alone with a ‘feminist’ trying to ‘woo’ the ‘bolly gang’..
🤣😂😆
(Cleavage, noun : a sharp division; a split. ) https://t.co/gFPWqPnRBG

Sona has always been a harsh believer of the truth and does not shy away from advocating it. The brazen and beautiful singer took to Facebook to express her views on feminism in 2017. She made a few pointers that did make a lot of sense in regards to women-centric films, low budget and financial support. She stated, “For me, simply put, feminism means women are equal to men. Neither is inferior or superior. The ideal society in the future would be one in which we all operated & thought as ‘humans’ first & gender did not play a role in the treatment meted out to anyone’s opportunities in the world. While that is a utopian dream in the current day, the reason we need to have such discussions, debates & even fights is to work towards such a future. Attitudinal change in society won’t happen without the same. This is the ‘good fight’, & worth fighting make no mistake.”