Pyaar Ka Punchnama fame Kartik Aaryan is known as chocolate boy of B-town, He started his career almost a decade back with super hit movie “Pyaar ka Punchnama”. Impressed by his acting skills and talent, he was given number of more films and projects and young talent continued to sign even increasingly difficult roles which eventually made him a youth icon. 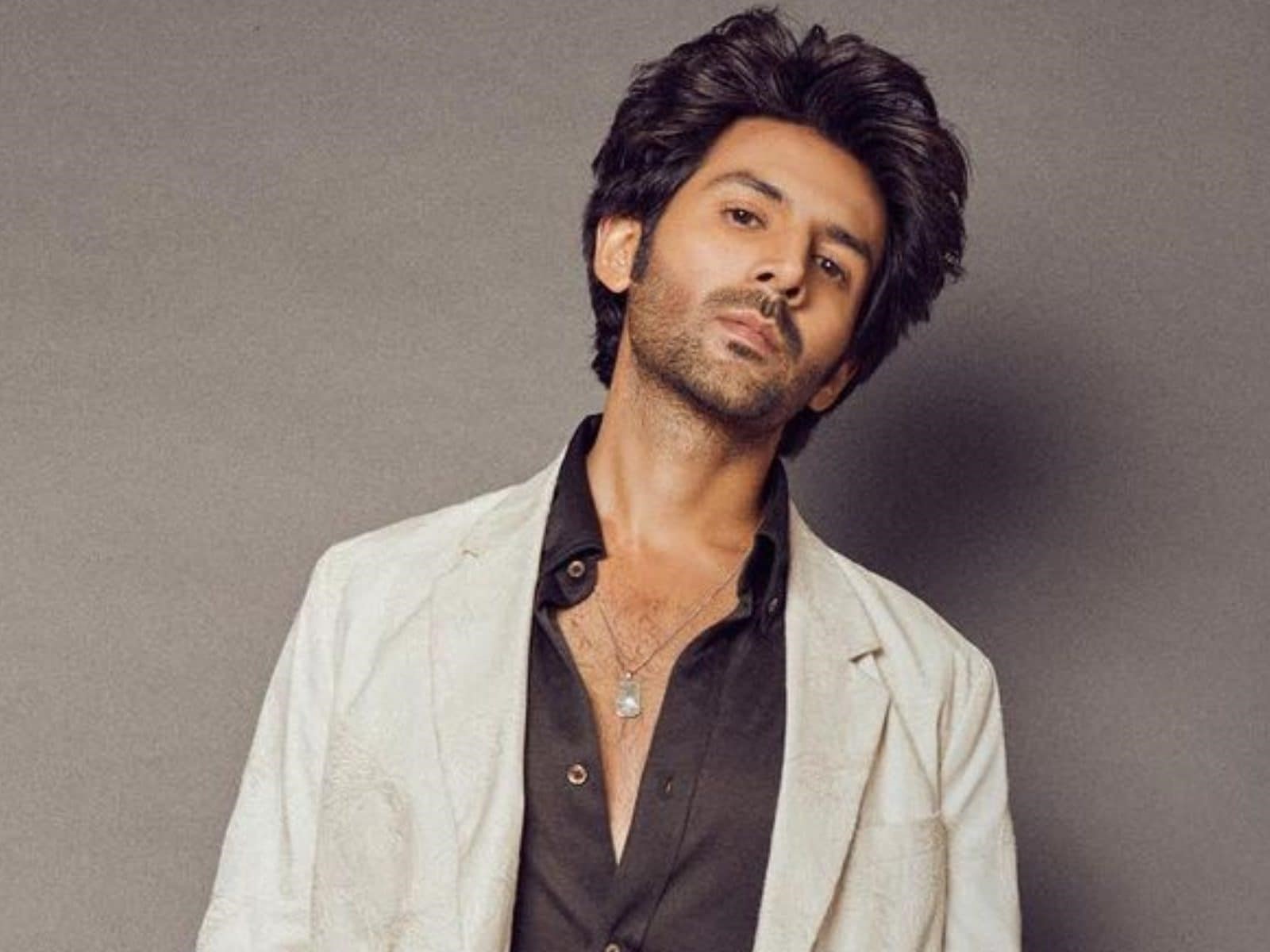 Undoubtedly because of his craze amongst girls, Kartik  has a huge social media following, on which he often posts photos and videos of  himself.

Apart from that, he is in limelight more often because of his down-to-earth nature. One of the best instances of this happened when he was travelling in business class.

Kartik Aaryan and his entire team is currently enjoying the success of Bhool Bhulaiyaa 2 as the movie crossed 100 crore mark. Film received a positive review from audience, fans and critics too. No wonder why there was so much buzz amongst actors and fans for this movie. 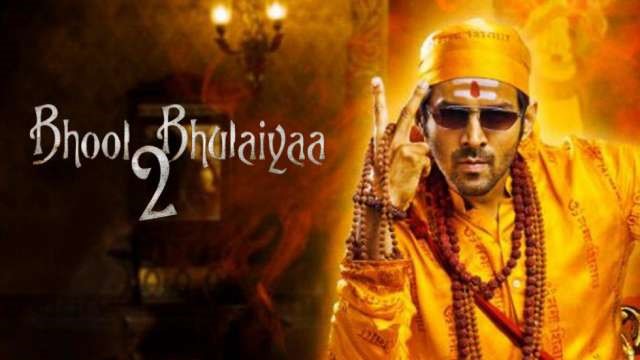 Although some people claimed that sequel of the movie Bhool Bhulaiyaa is going to be flop because Akshay kumar is not part of it but the success of the movie buttoned up everyone’s mouth.

Kartik Aaryan’s shared a reel on Instagram when he was busy doing  promotion for his block-buster movie Bhool Bhulaiyaa 2  and that reel grabbed a lot of attention because he was seen travelling in economy class instead of business one.

Kartik Aaryan posted this Instagram reel when he was on his trip to Chandigarh for promoting Bhool Bhulaiyaa 2. The reel included the debut of the Bhool Bhulaiyaa 2 title track and other scenes from his promotional trip He received many likes and comments on this reel but one comment created a buzz because kartik himself replied to that.

One of his fans asked why he chose economy over business class, which is generally favored by celebrities.

Just as expected, the reply instantly went viral at the speed of light. fans appreciated and complemented the actor for his humble demeanor and zero percent ego.

Even though some of them compared him to other Bollywood stars, while others applauded him for this move. 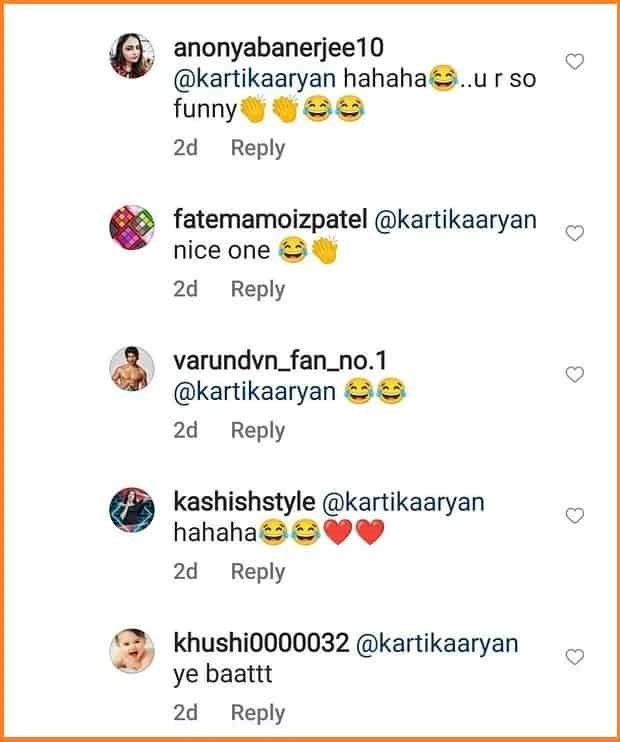 Recently Bhool Bhulaiyaa 2 crossed 100 crore mark, and it received a lot of positive feedback and became biggest block-buster after “The Kashmir Files”.

The film features Tabu and Kiara Advani, as well as Rajpal Yadav However fans missed Akshay in the sequel. With only a few connections to the 2007  horror-comedy.  The original  Movie was a remake of the Malayalam film Manichitrathazhu (1993).