Unknown facts about father of these Bollywood actors

When it comes to our favorite celebrities, we are aware of almost everything about them but  do we know about their families and parents?  Today, we will talk about some obscure  yet multi-talented dads  of our Bollywood stars who are masters in  in their own respective fields.

The Bhool bhulaiyaa 2 actor’s dad Manish Tiwari is a Paediatrician by profession and not only his father but entire family of the young actor is full of doctors. His mother is a Gynecologist while his younger sister is also a doctor  by profession. 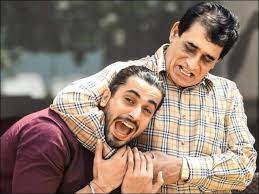 Pyaar Ka Punchnama fame Sunny Singh who was also seen in ‘ Sonu Ke Titu Ki sweety’ is known for his brilliant acting skills and he is making his place in Bollywood at slow yet steady pace. Many people aren’t aware of the fact that  his father Jai Singh Nijjar has also been a part of the film  industry. He worked as a stunt coordinator for the films like Chennai Express, Shivaay, Himmatwala and Singham and many more. 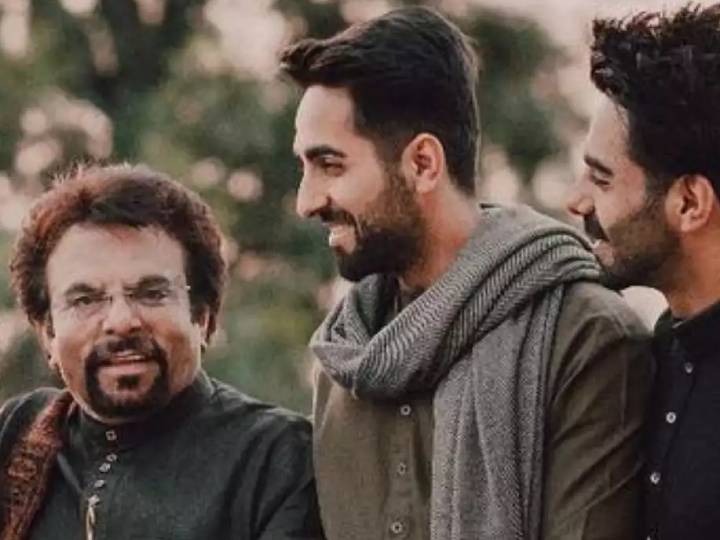 Ayushmann is undoubtedly one of the most talented yet down to earth actors of today’s time.

The self-made star is not only famous for his acting but also for singing dancing and anchoring as well.

No one from his family have ever worked in film industry except for  his brother Aparshakti Khurrana.  His father P. Khurrana is a renowned astrologer in Panchkula, Haryana and there are countless number of celebrities who have consulted him for their astrological predictions.

Moreover,  his father’s suggested  him  to keep an extra ‘N’ in his first name and an extra ‘R’ in his last name and actor did the same. 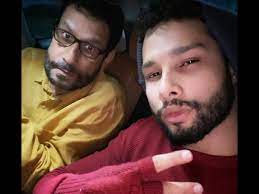 The Gully Boy fame Siddhant made his way into Bollywood with the Ranveer Singh film and he never looked back.

Siddhant’s father is a Chartered Accountant and the actor was preparing to be a CA as well  but his fate had something else for him stored and here he is, shining like a diamond in B-town. 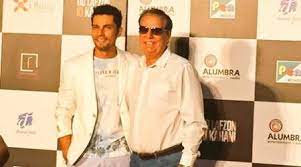 This moderately famous  actor of Bollywood, is known for his finest performances & method acting in films like Sarabjit, Highway, Kick, etc. The Haryanvi actor Randeep Hooda is really  very close to his dad, Ranbir Hooda who is a surgeon by profession. 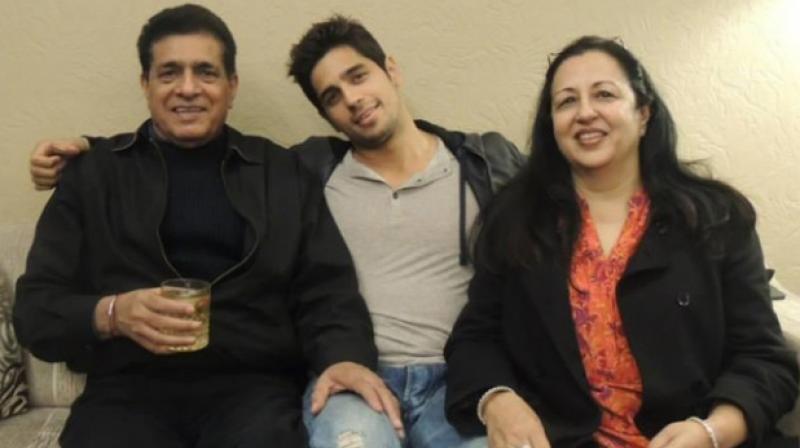 Sidharth Malhotra made his debut from  Student Of The Year in 2012 and created a separate fan base for him specially amongst girls.

surprisingly before SOTY, he worked as an assistant director in film industry  for Shah Rukh Khan’s My Name is Khan.

Despite the rumors about him that the actor has his backing in Bollywood, his father Sunil Malhotra was a merchant navy officer by profession. 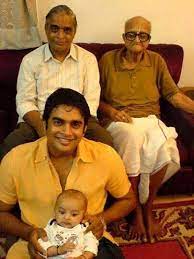 Tollywood superstar R. Madhavan is marked as one of the finest actors in the industry.

He became everyone’s  favourite after his Bollywood film RHTDM. After Rehna Hai Tere Dil Mein, he gave multiple hits continuously and now he is famous for his jaw dropping looks and fitness. you will find it astonishing that he belongs to a non-filmy background.

His father Ranganathan is a employee in Tata Steel company. 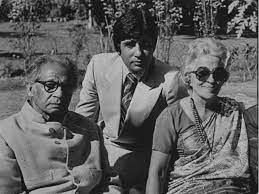 It wouldn’t be justified to mention that Amitabh Bachchan’s father Harivansh Rai Bachchan is not known to audience and public. In fact, Big B got his name from his poet father who was super talented. He was best known for his works like Madhushala. Harivansh Rai Bachchan was also honored with Padma Bhushan Award in 1976 for his contribution to Hindi Literature.