Confessions Bollywood stars made that will blow your mind

All of us dream to live luxurious life like that of B-town stars with all that wealth and popularity and fame. People love to hear gossips about them & every statement they give. Want to know the secrets about their personal life which they confessed themselves?  You’re at the right place then. Let’s have a look at confessions that were made by celebrities which proves that they are no different from people like us. 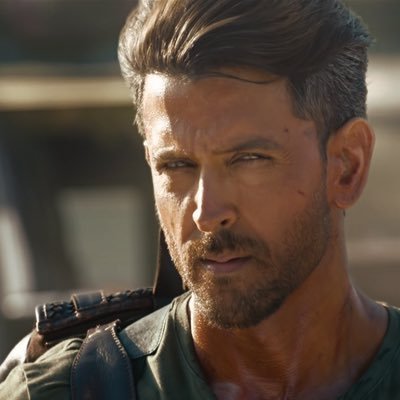 “Stammering made my childhood hell.”

It’s  astonishing believe that someone as confident as Hrithik Roshan, who is  considered as one of the most handsome men in whole world actually had a stammering problem when  he was a kid. He was perturbed  as other kids at school used to  bully him every time, he tried to speak something. 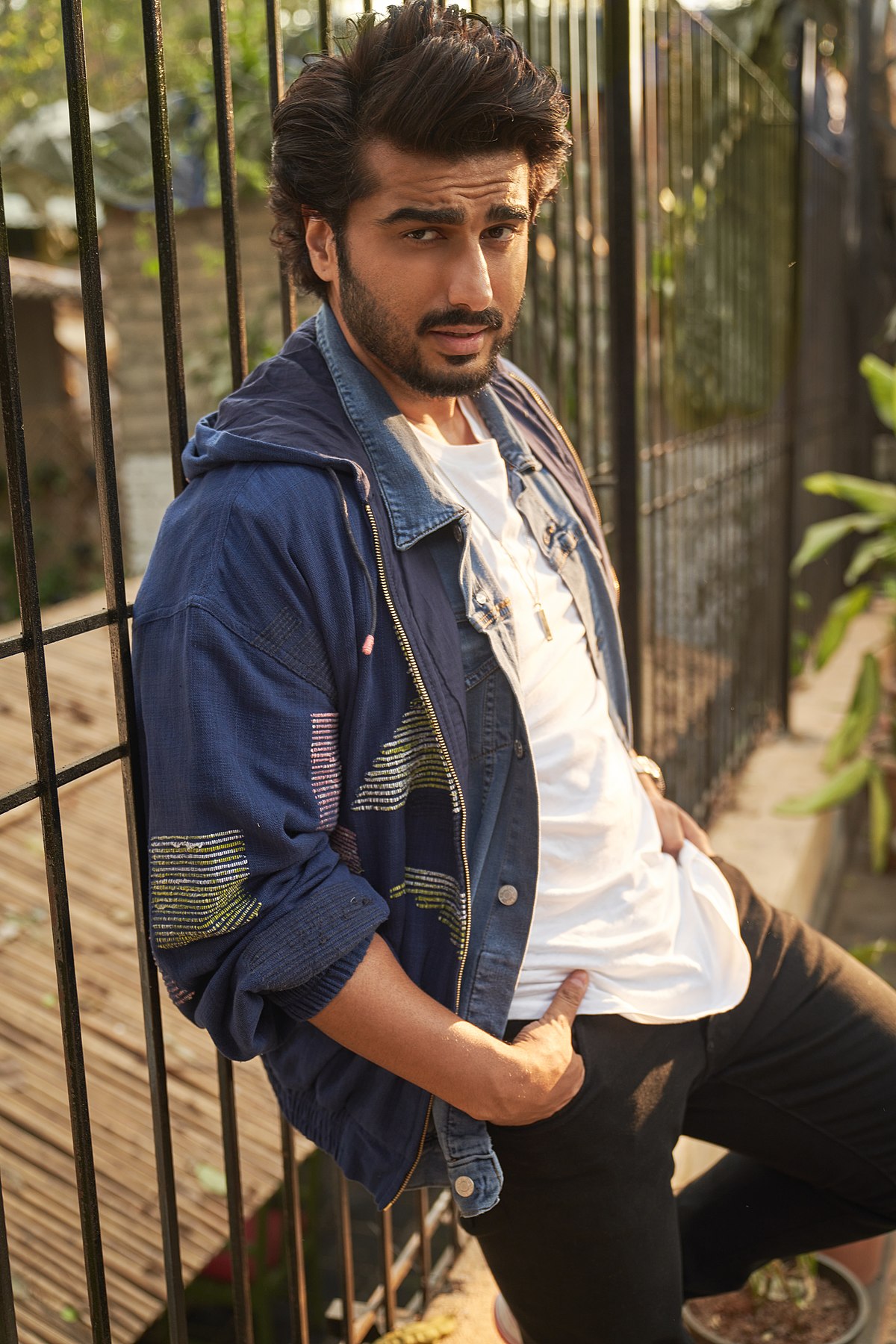 “My relationship with Salman’s sister began during the shooting of ‘Maine Pyaar Kyun Kiya’.”

Arjun used to be overweight back then and  for the same reason Arpita Khan dumped him after 2 years of dating. From that point of time Arjun took started  hitting the gym and never looked back. He is now one of the fittest actors in Bollywood. “I’m a virgin. I will save myself for the one I get married to.”

Salman made this huge statement while having conversation with Karan in his show  Koffee With Karan and people went crazy after hearing that. It was difficult for almost everyone to believe what he said  and some people even alleged that Salman was lying but as always, his die-hard fans believed what he said. “I have a big bum and big arms. I have cellulite. I can’t wear a bikini.”

Sonam  is titled as fashion icon of Bollywood and she is really fond of wearing big brands. Her fans were disheartened  when she made this confession but tables seem to have turned now as Sonam was seen wearing bikini in the movie Bewakoofiyan and confidently carried herself. 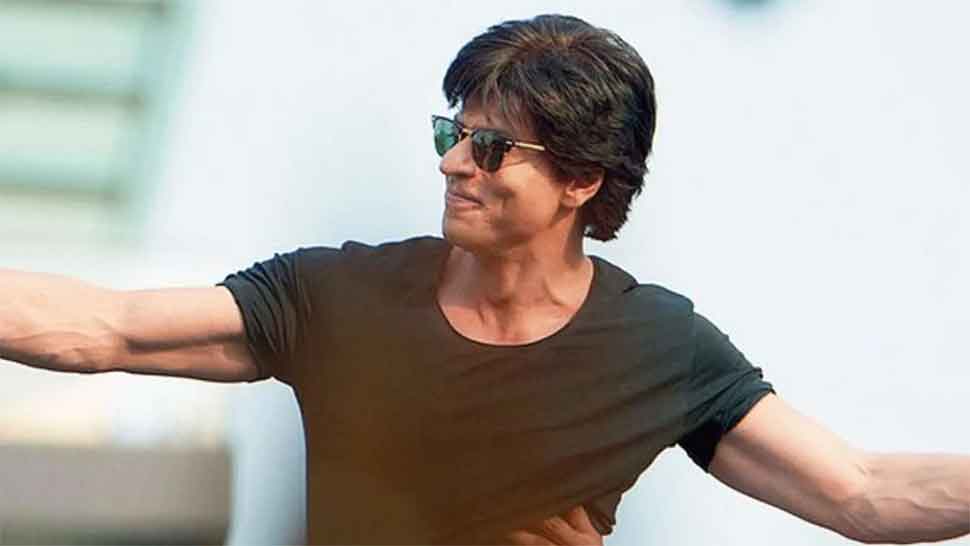 “I don’t know how to make friends.”

Shah Rukh Khan aka King khan of Bollywood struggles when it come to making friends. Sound unreal right ? but he himself made that confession. There are many celebs whom Shah Rukh Khan is not on good terms with including Shirish Kunder, Karan Johar, Farah khan  and so on. 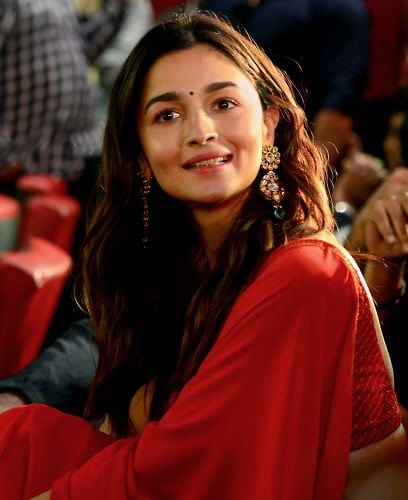 “I’m scared of darkness. I sleep with my lights on and I don’t like flying.”

Alia confessed that she sleeps with the lights on as the young lady is afraid of darkness. 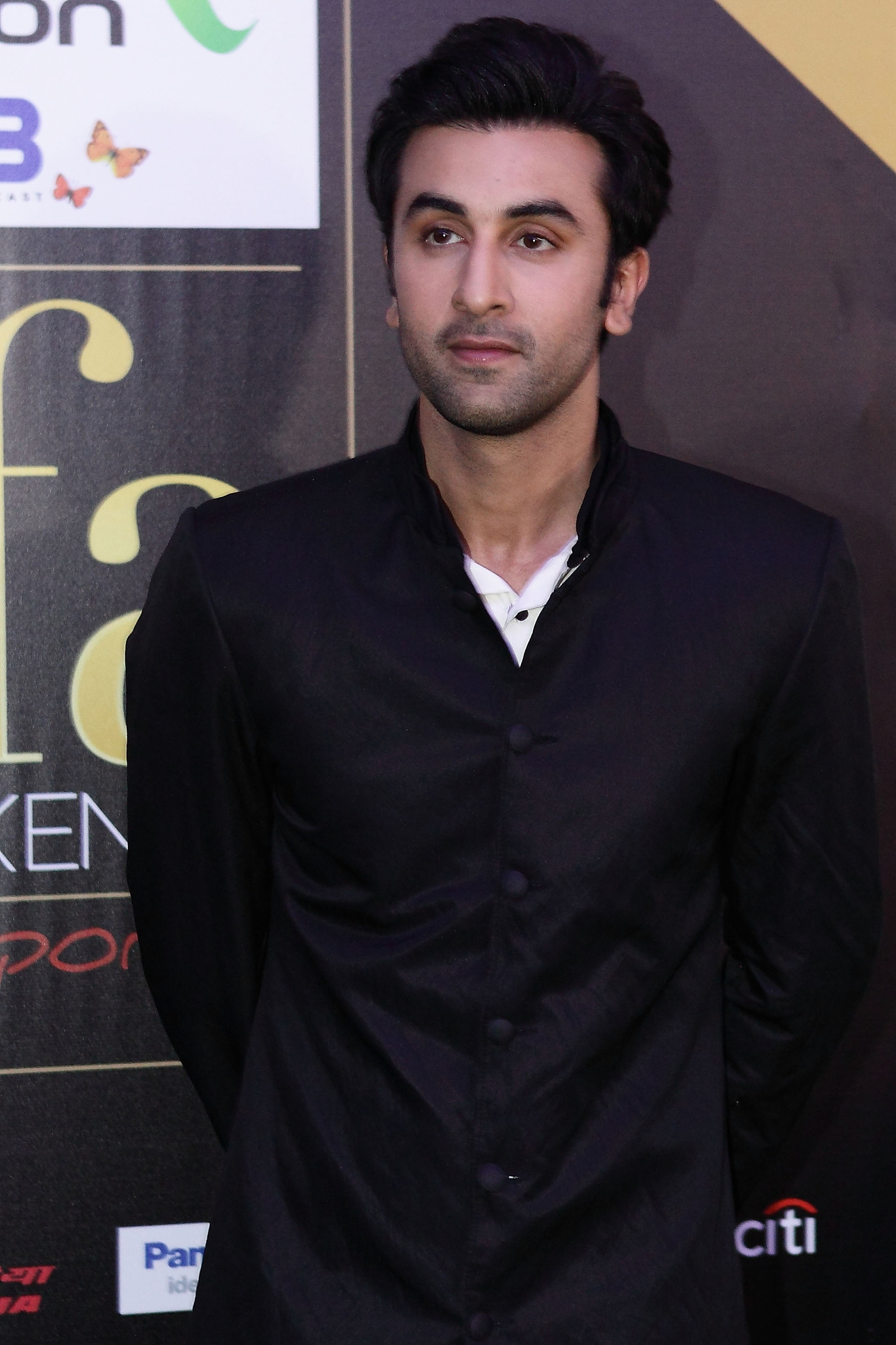 Ranbir and Deepika used to be favorite  couple of fans on screen and off screen as well but they broke up because Ranbir started feeling for Katrina Kaif. Later, Ranbir  confessed that

“Yes, I have, out of immaturity, out of inexperience, out of taking advantage of certain temptations, out of callousness. You realize it now when you grow up and you value relationships more.” “I paid a bribe for my new house.”

Years ago, when vidya was registering for her new house, she had to bribe  the officials in order to get things done the way she wanted. Later, at an awards show, she promised in front of everyone that she would never bribe  in her  life ever again. 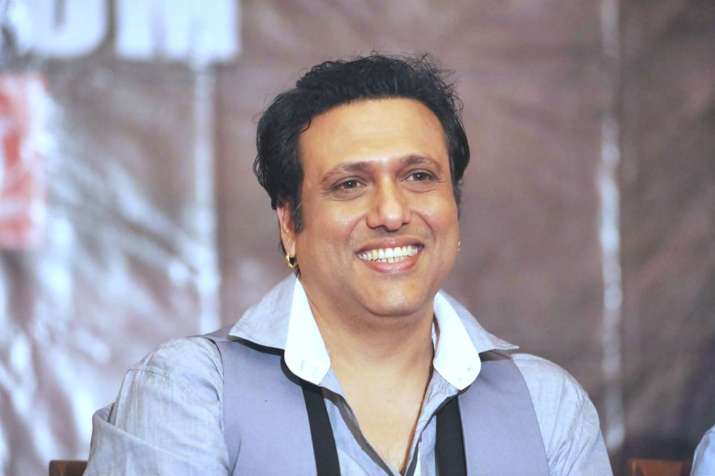 Govinda is known for his iconic dance moves and awesome comic roles.   Back then, He admitted that he was involved in extra marital affair. Though, he didn’t  spitted any further details and said Somethings in life should not be spoken about publicly. It’s best kept a secret.” “I sleep better on a flight in pair of jeans that are really worn in.”

Kareena knows is aware of the fact that  washing pair of jeans devours their quality and life. She is the one who bought the zero-size figure to trend and she admitted that she goes months and years without washing her jeans, and   would love to  wear them every time she is traveling. “I met the man who abused me as a kid years later.”

An  enemy  of Anurag Kashyap abused him when he was a just a little  kid and years later when they crossed path, there was a strong look of guilt in his eyes. Anurag chose to forgive him instead of taking the matter to court. Sidharth and Alia both made debut in Bollywood  with the movie Student of the Year and there they kissed which Sidharth is talking about. They dated each other in real life  for quite a  long time and later parted ways. 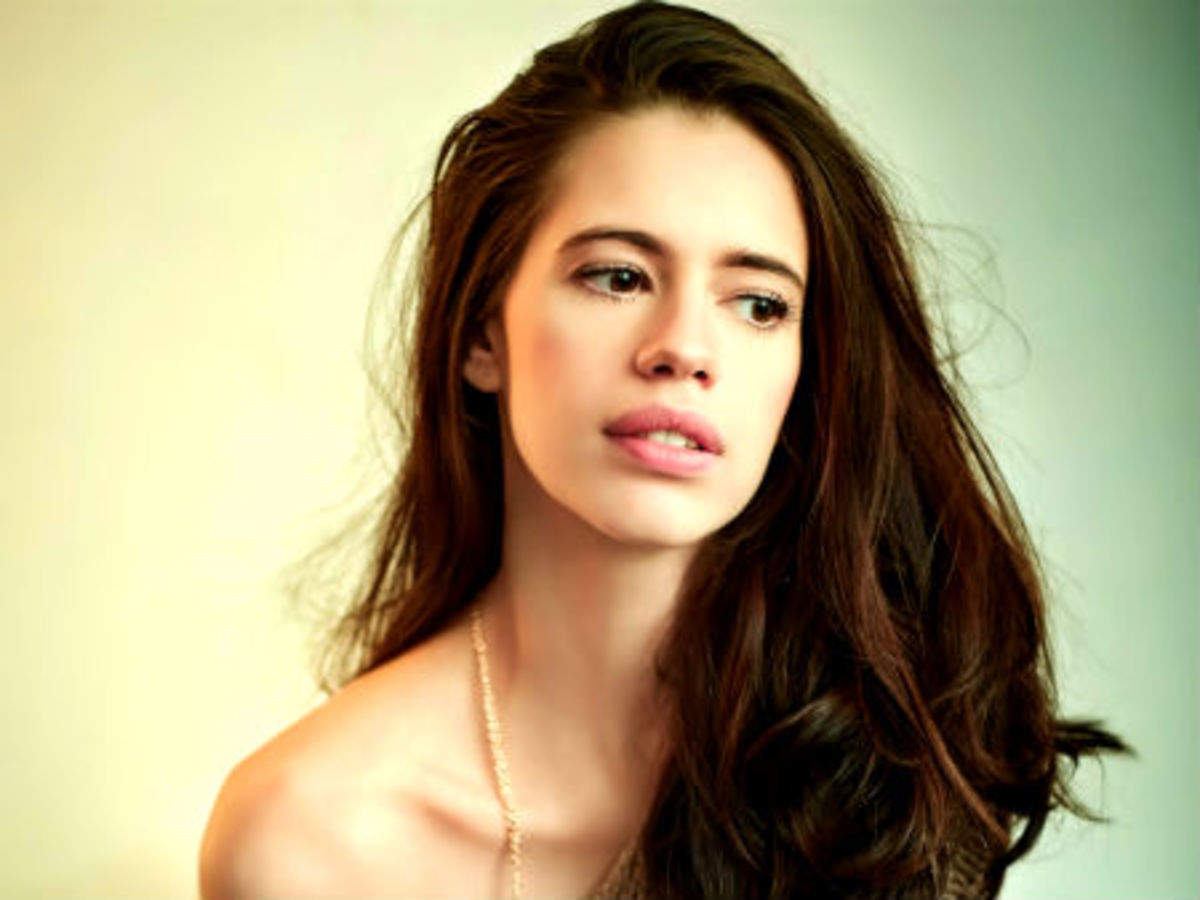 “I was sexually abused as a child.”

Kalki was sexually abused when she was a kid . but she didn’t suppressed her voice and spoke up to stand with the victims of today and motivated  them to raise their voice and fight.