Bollywood actress Shilpa Shetty and her husband Raj Kundra are all over the news lately, however, for all the wrong reasons. Businessman Raj Kundra was arrested on July 19th by Mumbai Police and later he was sent to police custody for allegedly creating and distributing pornographic content via mobile apps.

Shilpa Shetty has now finally released her statement into the matter, weeks after Raj was arrested. Shilpa took to her social media and released her official statement where she said that they “don’t deserve a media trial. Please let the law take its course. Satyameva Jayate,” 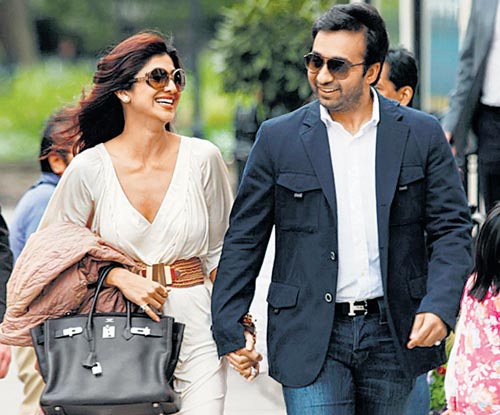 The 46-year-old actress shared a long note on her official Instagram account, where she revealed how the past few days had been “challenging on every front” and there had been a lot of trolling and questions to her and her family. She wrote:

“MY STAND… I HAVE NOT COMMENTED YET and will continue to refrain from doing so on this case as it is subjudice, so please stop attributing false quotes on my behalf,”

“Reiterating my philosophy of, as a celebrity “Never complain, never explain”. All I will say is, as it’s an on-going investigation, I have full faith in the Mumbai Police and the Indian judiciary.”

“As a family, we are taking recourse to all our available legal remedies” “But, till then I humbly request you – especially as a MOTHER – to respect our privacy for my children’s sake and request you to refrain from commenting on half-baked information without verifying the veracity of the same.”

Meanwhile, the actress had earlier approached the Bombay High Court seeking to restrain various media organizations from publishing any ‘incorrect, false, malicious and defamatory’ content against her. However, on Saturday, the Mumbai HC had refused the plea, commenting that it will “have a chilling effect on the freedom of press”.