It is no secret that Shah Rukh Khan is the undisputed king of Bollywood. The style. The panache. The grace that he brings on screen is unparalleled and unmatched, not to mention his devilishly good looks and a smile that can sweep you off your feet.

He has ruled the roost for close to 20 years and yet no one is even close to matching the star appeal and the respect he commands across the globe.

But even an actor as brilliant as SRK needs an equally accomplished actress to compliment him. It’s safe to say he’s had it amazingly well during his time as an actor. He has been faster alongside the crème de la crème of brilliant, gorgeous, and talented actresses, bringing out the best in both of them and also making waves at the box office. Right from Juhi Chawla to Anushka Sharma, King Khan has worked with all and delivered success with all. The undisputed pair of the ’90s and SRK’s self-confessed lucky charm, SRK and Juhi spread their charm every time they stepped in front of the camera. Their innocence and the cute vibe were enough to make the audience swoon for them every time they came together. 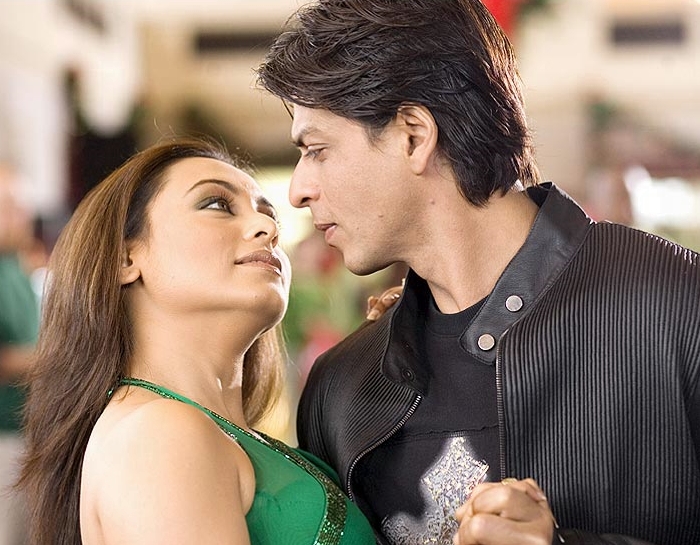 Another pair that was the talk of the town for years. SRK’s easygoing elegance was the perfect compliment for Rani Mukherji’s exuberant and vibrant vibes, leading to many iconic moments in many movies. It has always been one of the most vibrant and exciting pairings in Bollywood. 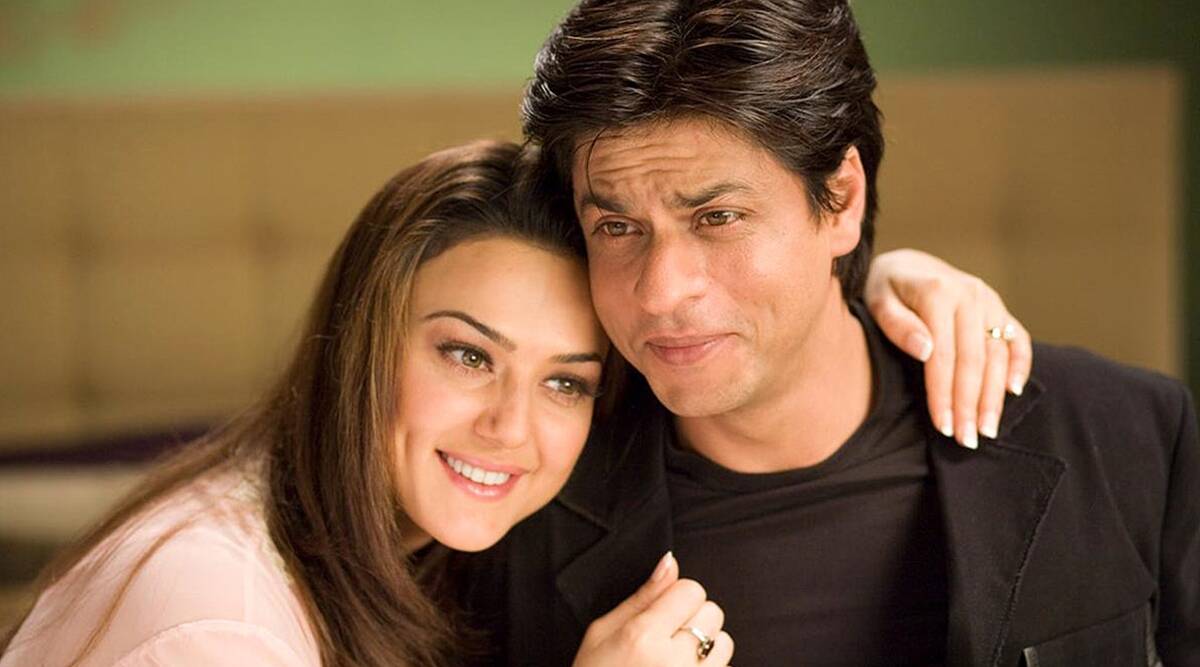 They may be rivals on the cricket pitch, with SRK owning the Kolkata Knight Riders and Preity owning the Punjab kings, but on the big screen,  they were a delight. when paired alongside each other, the chemistry they share is worth a million bucks. They have had some blockbuster movies, but nothing compares to the success of Veer Zaara, where their pairing worked wonders and tagged our heartstrings with soul-touching performances. 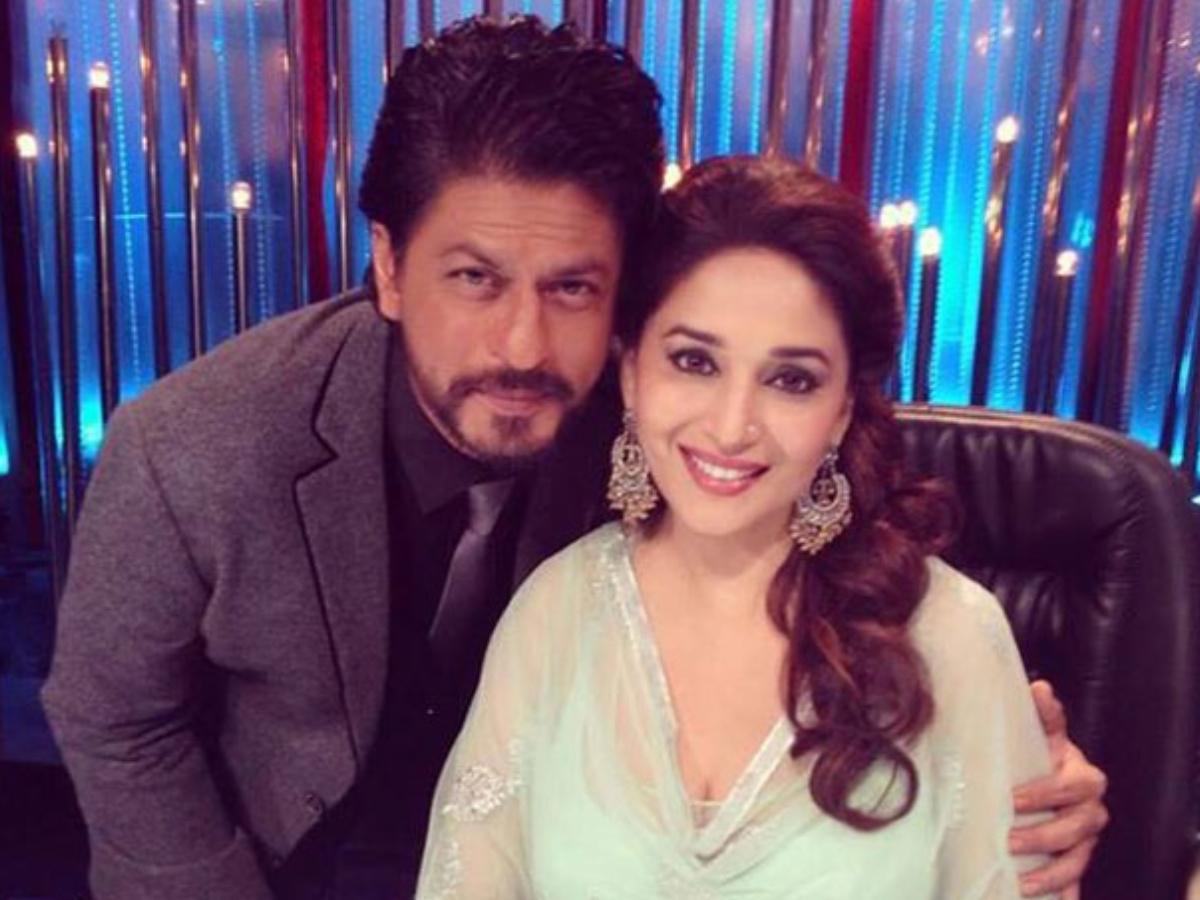 When you pair the ever-gorgeous and iconic Dhak Dhak girl with the undisputed king of Bollywood, you are bound to have fireworks on the big screen, and the movies they have done together are testament to that. I mean, the chemistry in Devdas. The passion in Dil toh Paagal Hai. Just mesmerizing. 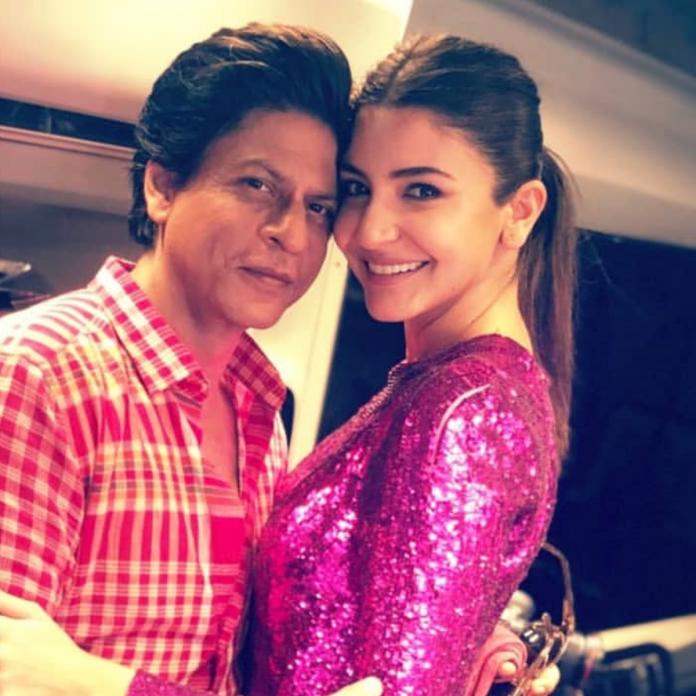 This may be a pretty new pairing, with the pair doing only 2 movies together, but the bond that their characters had in both the movies cannot be scoffed at. In both Rab Ne Bana Di Jodi and jab Tak Hai Jaan, they shared chemistry that belied the age gap between them, thus making the pair even more endearing to the audience. 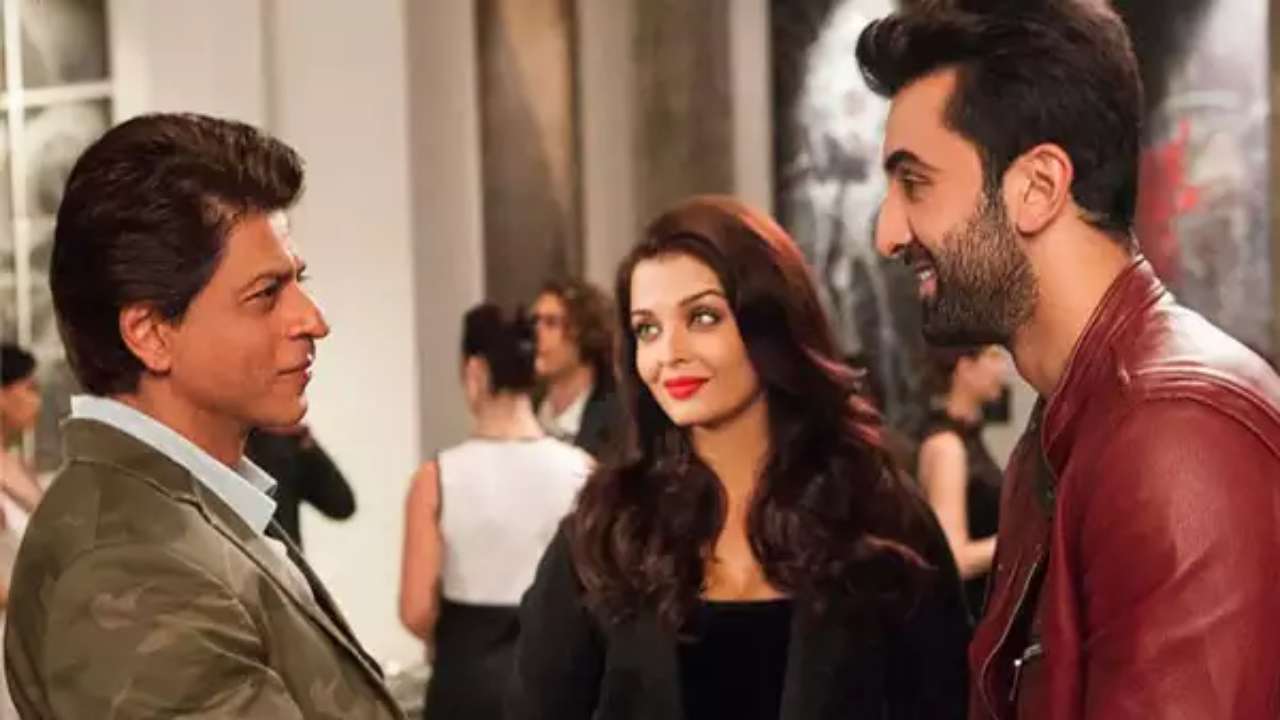 Who can forget Devdas and Paro romancing each other against the wishes of their own family, only to meet tragic ends at the end? The magic that the two created on screen was spellbinding, awe-inspiring, and just magical. The emotions that they displayed and shared with their chemistry were a wonder to behold. There were other classics like Mohabbatein, Josh, etc. But the moments they gave us in Devdas were nothing short of iconic. 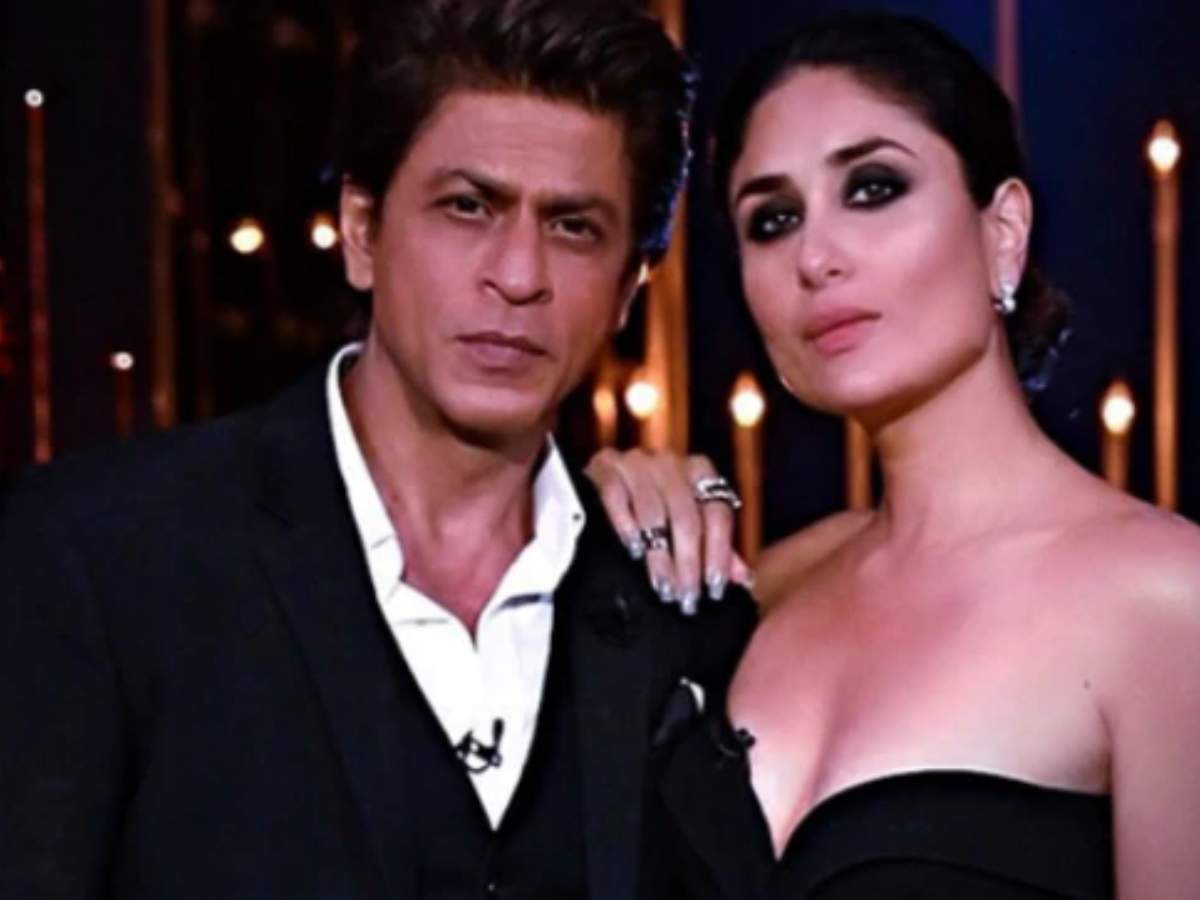 When the Badshah and Begum of Hollywood combine, expect nothing but royalty on your screen. Their performance in Ashoka and then Ra One as the poles apart married couple was cute and hilarious in every minute. 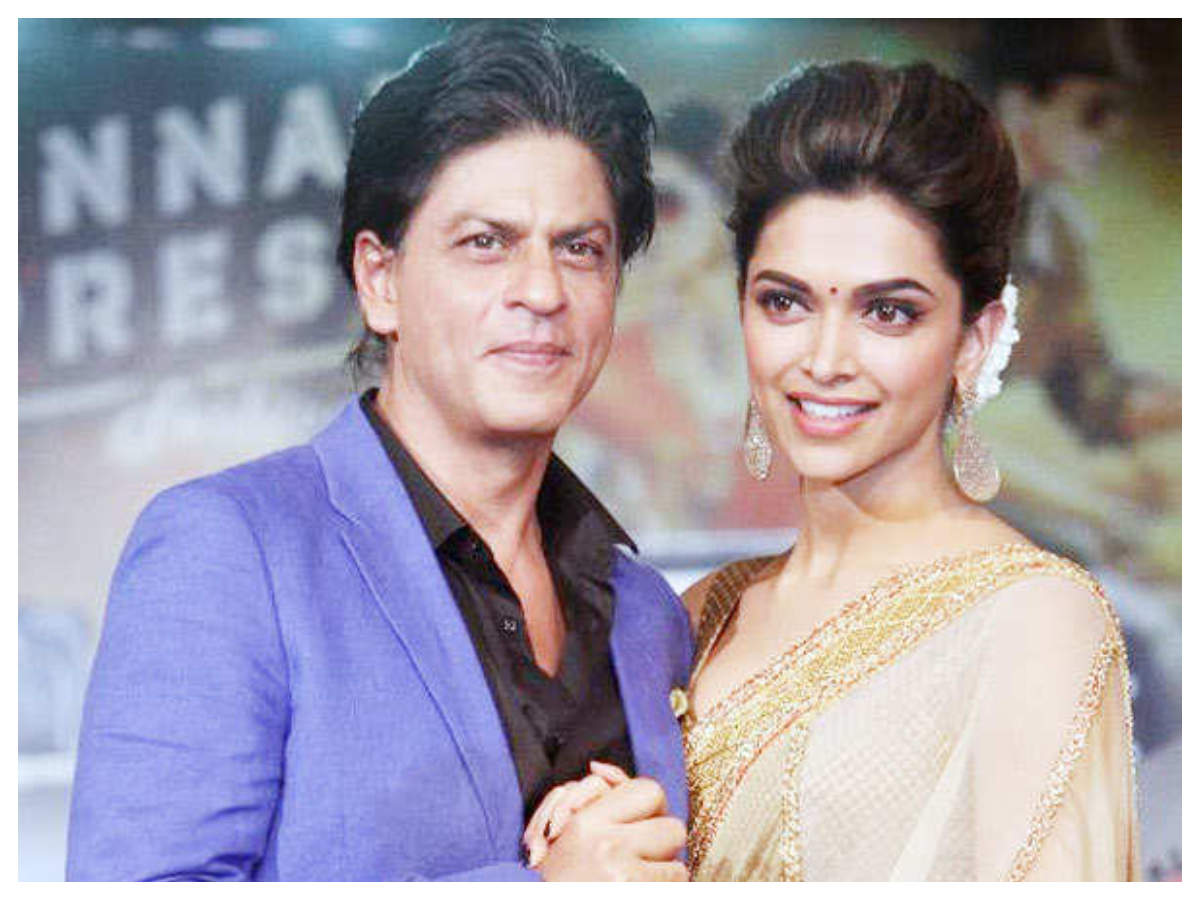 Om Shanti Om. Chennai Express. Happy New Year. The ultimate trident of Romance, Comedy, Tragedy, and Happiness. All these emotions were portrayed with consummate ease by this new pairing, drawing praise and adulation from thousands of fans across the country. 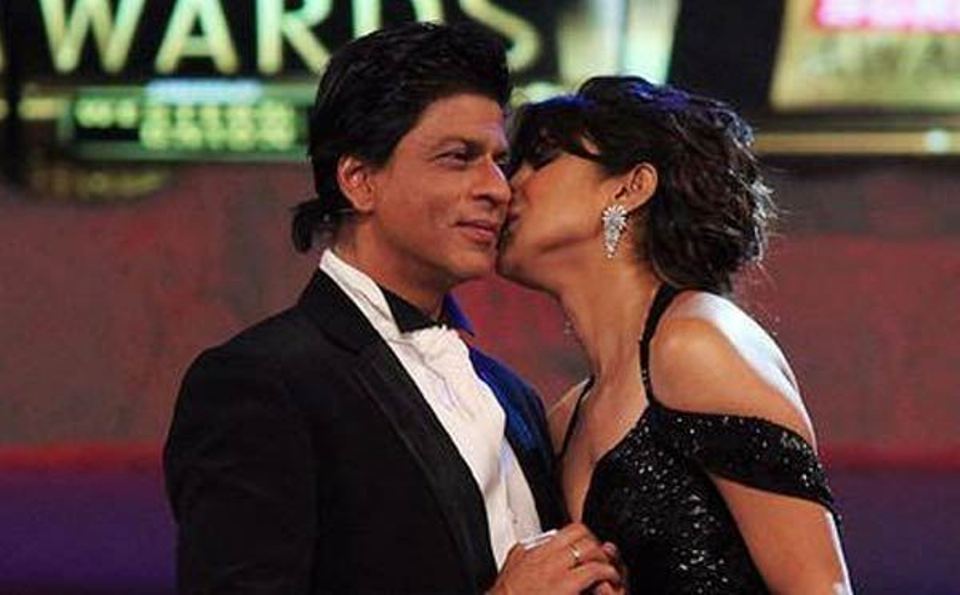 There were fireworks when the Don went against the Junglee Billi in Don and Don 2. The never-ending game of cat and mouse between the two was fascinating, exciting, and of course, intense. It sure left us rocking and reeling for more. The duo was rumoured to be even dating at one time, which ended up being nothing more than just a B-Town talk. 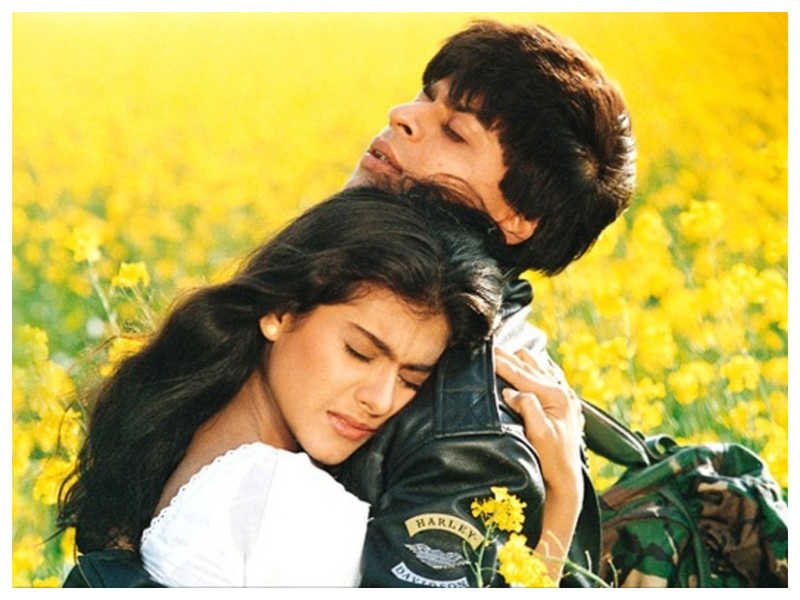 And finally, the ultimate pair of Bollywood. The pairing that people still talk about, has immortalized the romance genre and left an indelible mark on it. Be it Raj-Simran in DDLJ, Rahul-Anjali in KKHH, and endless more movies that have left a lasting impression on Indian cinema, and Romance as a genre in Bollywood. Shah Rukh and Kajol are the ultimate couples in romance.
Tags: shah rukh khan