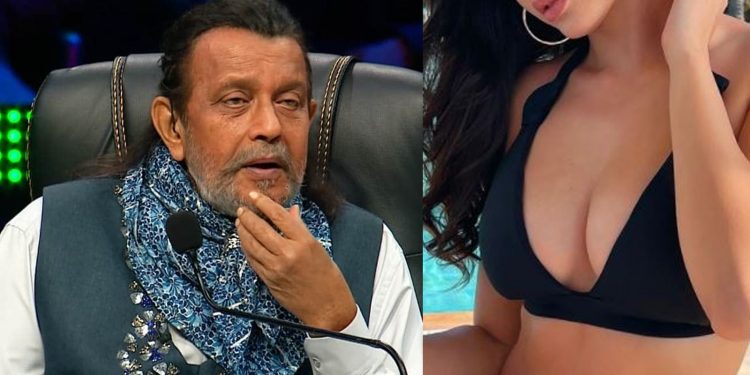 Mithun Da is undoubtedly one of the most hardworking, talented and down to earth celebrities of all time. He is also known for his amazing dance moves in Bollywood. Sir Mithun has given many block- buster action -drama movies during his era and his brilliant acting skills in movie “The Kashmir Files” has stunned everyone even today.

He is popularly addressed as Mithun Da in film industry. People  of all age groups admires his acting skills and songs. Even today Fans vibe on one of his most popular songs ” I am a Disco Dancer” 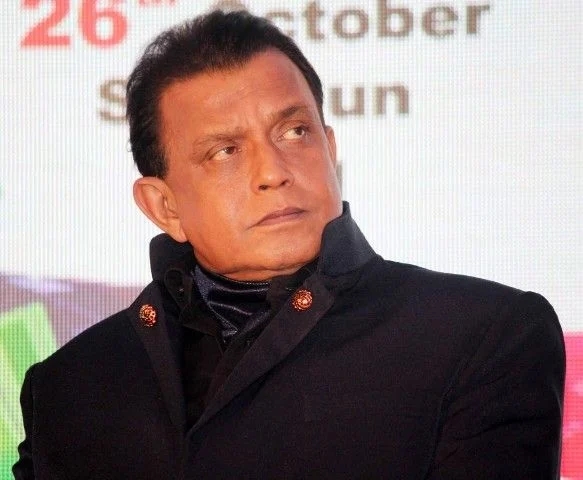 Mithun Da has been part  of many dancing reality shows and he was given title of “The Grand Master” in those shows. Few months ago he judged a reality show named “Hunnarbaaz’ which was telecasted on ColorsTv but do you know that the evergreen actor is blessed with a really beautiful daughter who is way more prettier than many Bollywood actresses?

In this article you’ll know everything about Mithun Chakraborty’s daughter Dishani Chakraborty. 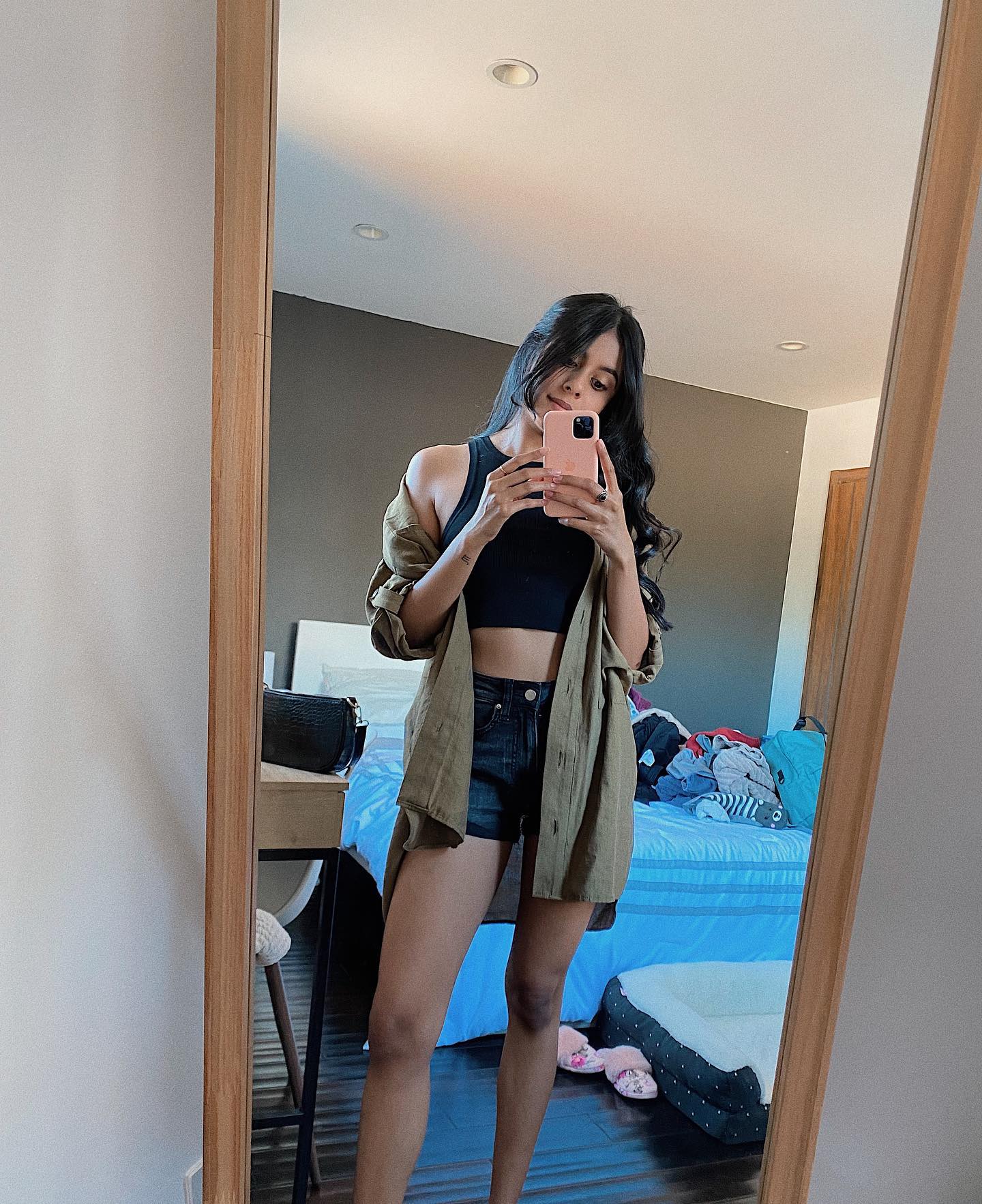 As we know that Mithun Da has played an important part in Dancing Reality Shows  of Indian Televison. Talking  his daughter Dishani Chakraborty, she is a social media sensation. She has grabbed everyone’s attention these days because of her latest eye popping posts on social media. By looking at her Instagram account, it can be said that she is really very pretty and glamourous. She is one step ahead of Sara Ali Khan in terms of beauty. 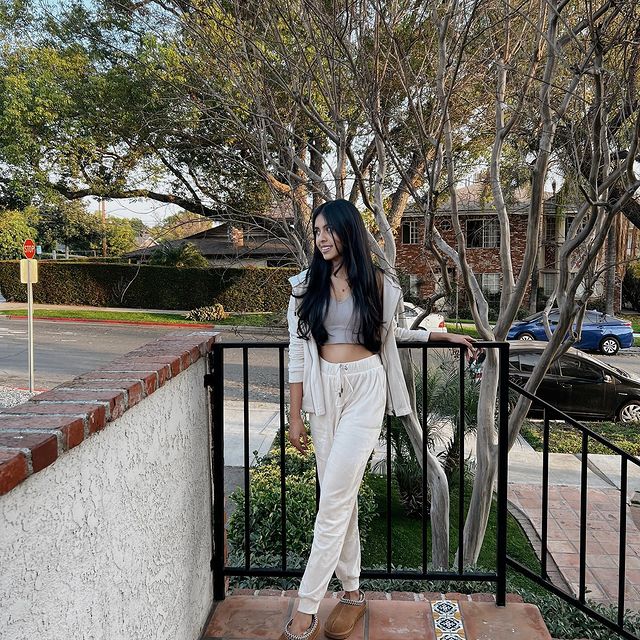 Her latest posts is going viral at the speed of light these days. At present, she is in Los Angeles, California for her studies in field of  Acting. She is gaining a lot of followers and likes on her social media handle day by day. 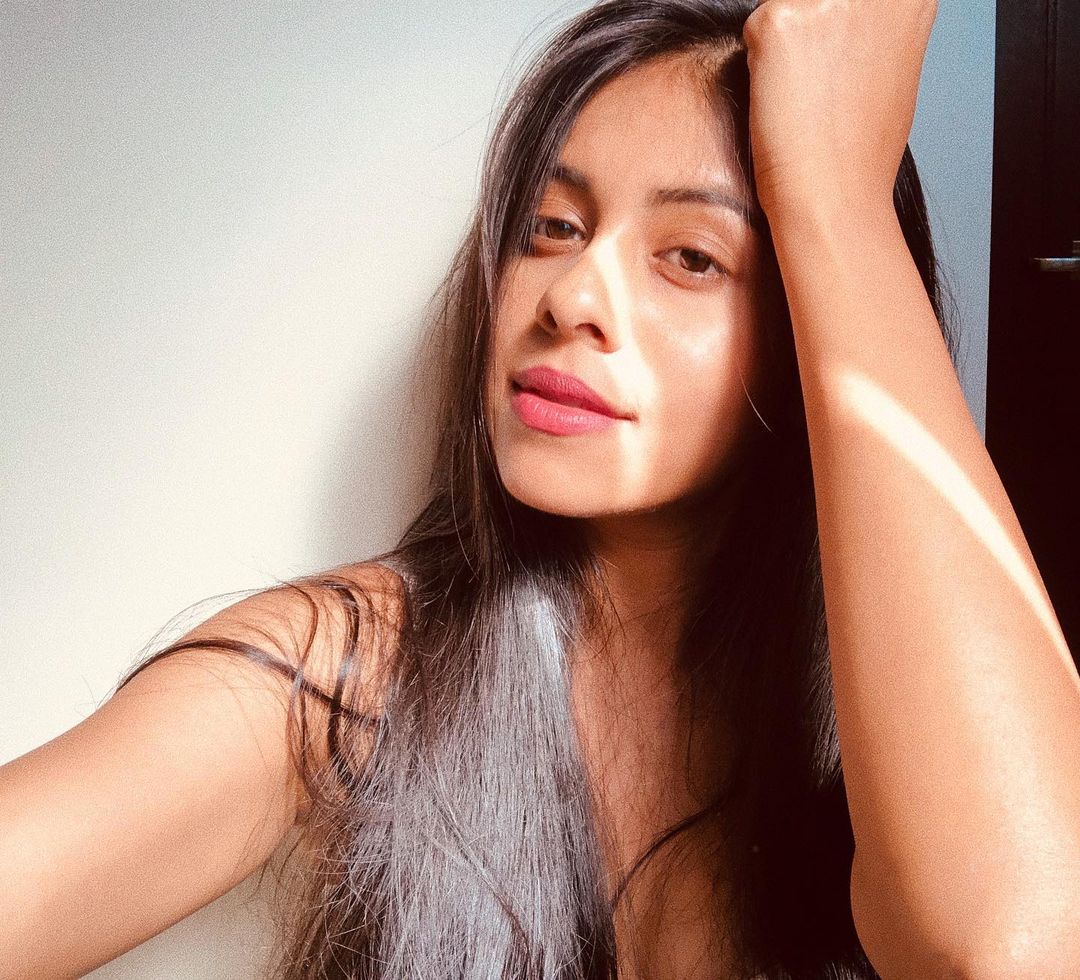 Even before stepping in B-Town she has created a massive fan base for her and biggest witness of this statement is her comment section. As per the sources, the lady is all set for her debut in Bollywood. Fans are going crazy for her and some of them are claiming that she is going to be more popular and bigger star than her dad.