Sara got a fitting reply from Salman Khan

Just like every year, fans are eagerly waiting for their favorite award show IIFA. This year IIFA Awards 2022 will be aired on Colors TV on 25th June 2022 at 8:00 pm IST.

We have seen a lot of promos for the much awaited award ceremony but the latest promo grabbed a lot of attention. In new promo, Youth Icon Sara Ali Khan is teasing Salman Khan by calling him ‘uncle’.

Salman gave her a fitting reply for addressing him as uncle. Later on, they both showed their crazy dance moves on a song from Salman’s 1997 film Judwaa. 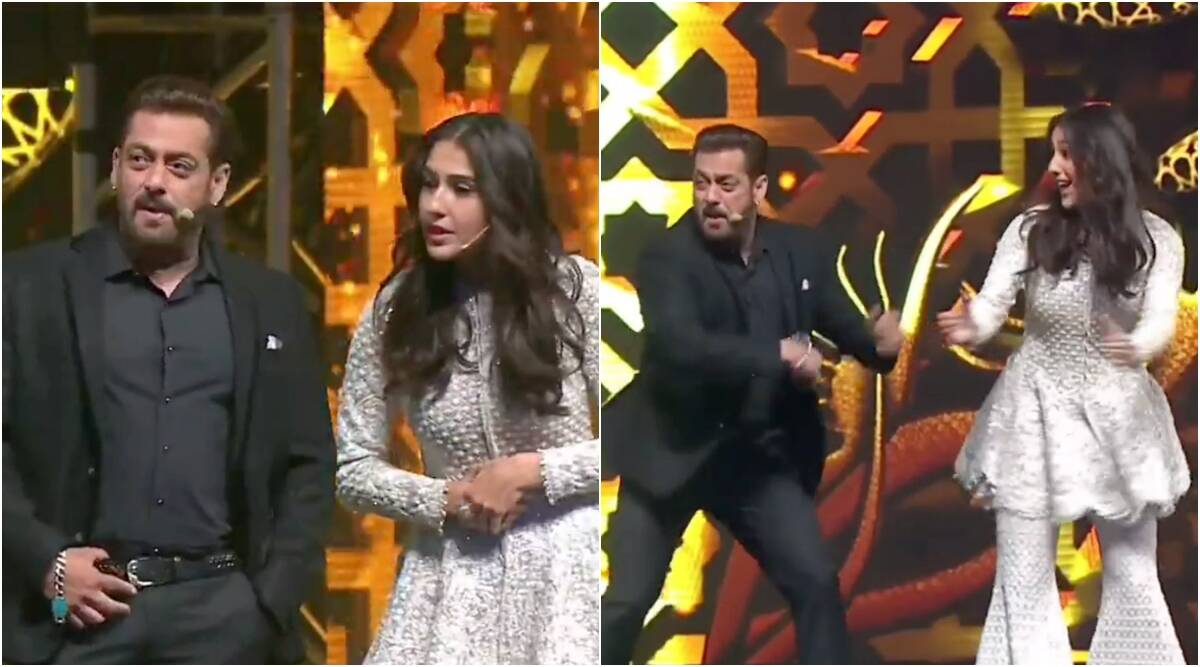 Let’s discuss the promo in detail,

Sara says that she wants to launch some brands. Later she adds ‘Salman uncle ke saath (with Salman uncle)’.

“Meri picture kyun gayi (why so?)

To which Salman reply saying,

“Aapne sabke samne mujhe uncle bulaya (you called me uncle in front of everyone).”

“You told me to call you uncle.”

The duo dance to Tan Tana Tan Tan later on. 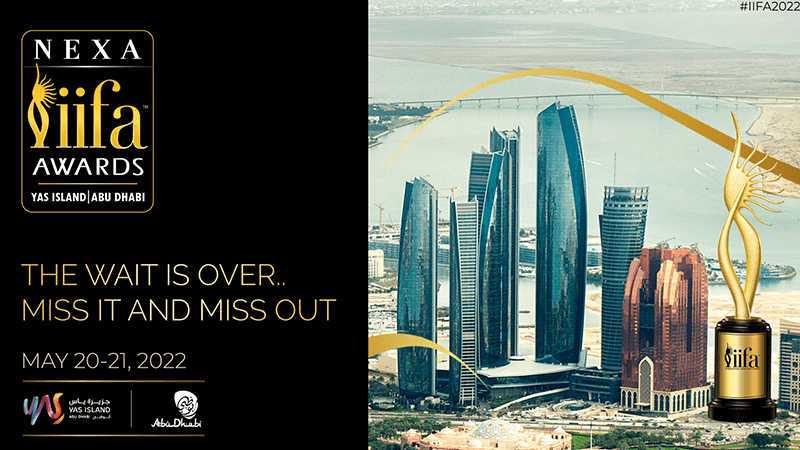 IIFA  is being held in Abu Dhabi, Dubai this year. The award show is a star-studded event in which several Bollywood celebrities are spotted. This year the List include Vicky Kaushal, Shahid Kapoor, and Ananya Panday. Some of them are going to perform on stage while rest of them will enjoy the show.

Giving Indian film industry a global platform, the Awards was held at the Middle East’s largest state-of-the-art indoor entertainment venue, Etihad Arena, part of Yas Bay Waterfront on June 3rd and 4th, 2022 and will be telecasted on 25th of June 2022 as mentioned above.

Fans are excited to know about the award winners and undoubtedly it will be fun to watch our favorite B-TOWN celebs performing on stage.