May Their Souls Rest in Peace !

With their amazing talent and astonishing skills, some renowned personalities ruled over millions of hearts across the globe. Unfortunately, they are no more with us in person, but they will always be alive in our souls. Throughout their life span, they did everything to make their admirers happy. Moreover, even after leaving this planet, they continued to win the hearts of so many people as their properties were donated to charity.

In this article, we will tell you about some famous people whose properties were donated to charity after their demise.

Celebrities Whose Properties Were Donated To Charity after their death 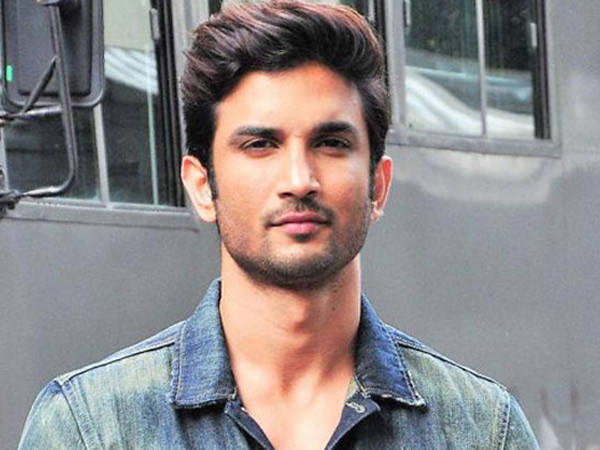 The sudden passing away of the young actor left every citizen of this country in deep shock. Reportedly, his family decided to donate his properties to charities. Moreover, his childhood home will also be converted into a memorial. The house will have his favorite things, especially the books he used to read, his telescope, the flight simulator, and more. 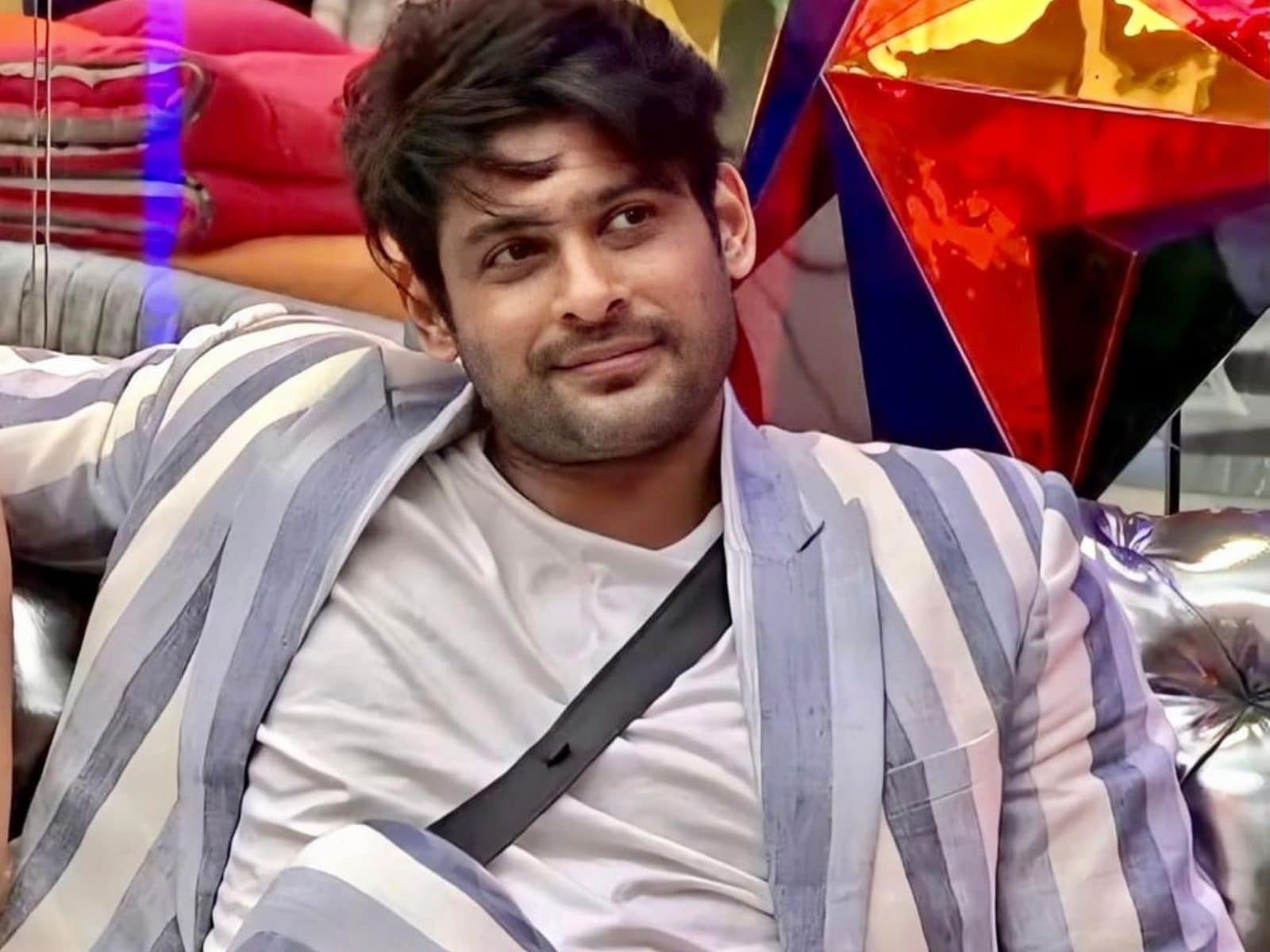 Sidharth Shukla took his last breath on September 2, 2021. His net worth was whopping 50 crores and as per his ‘will’, he wanted to donate his property. There is no official confirmation yet. The nightingale of India passed away at the age of 92 and according to certain reports, she prepared a will that stated that all of her properties worth 500 crores were to be donated to charity. 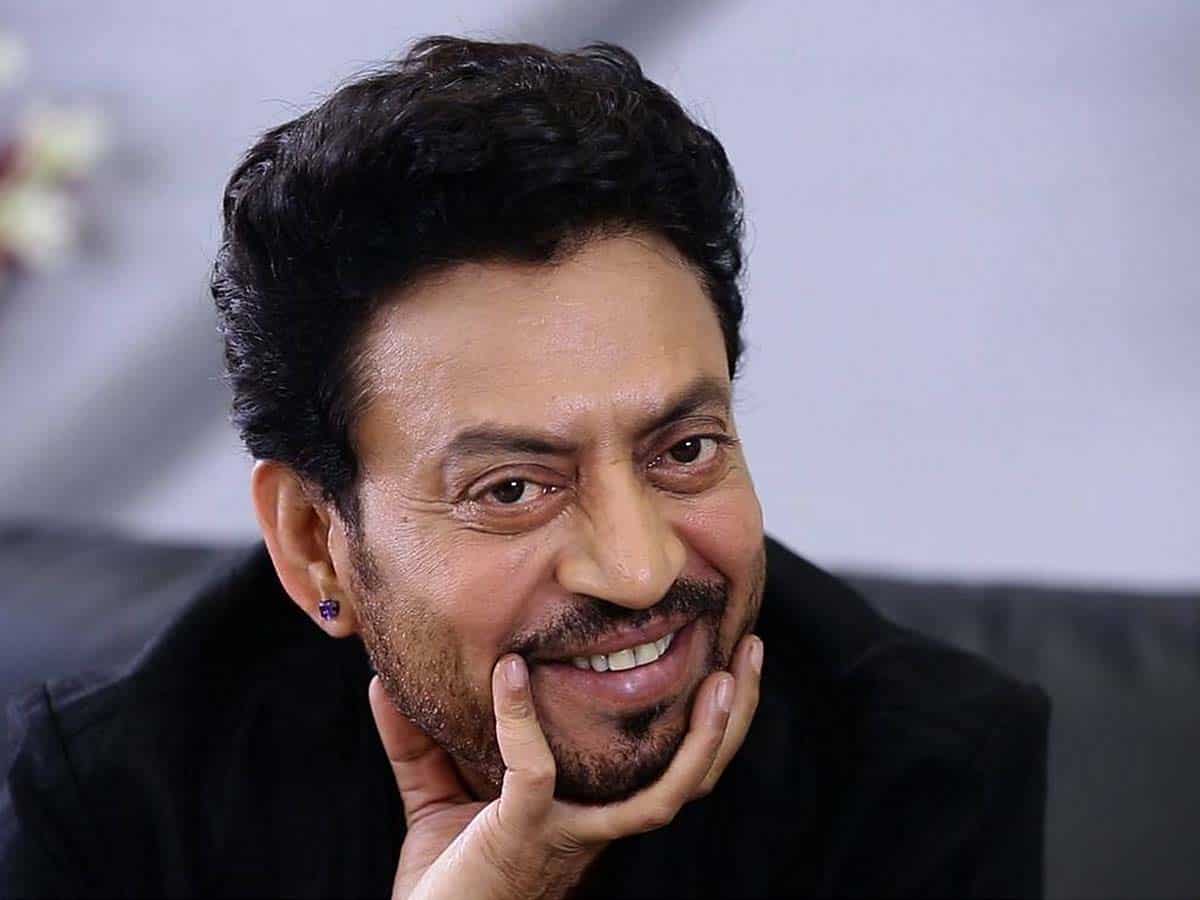 When Irrfan passed away, his wife Sutapa Sikdar made an announcement according to which she would be donating a huge amount from his property to charity which now amounts to 600 crores. 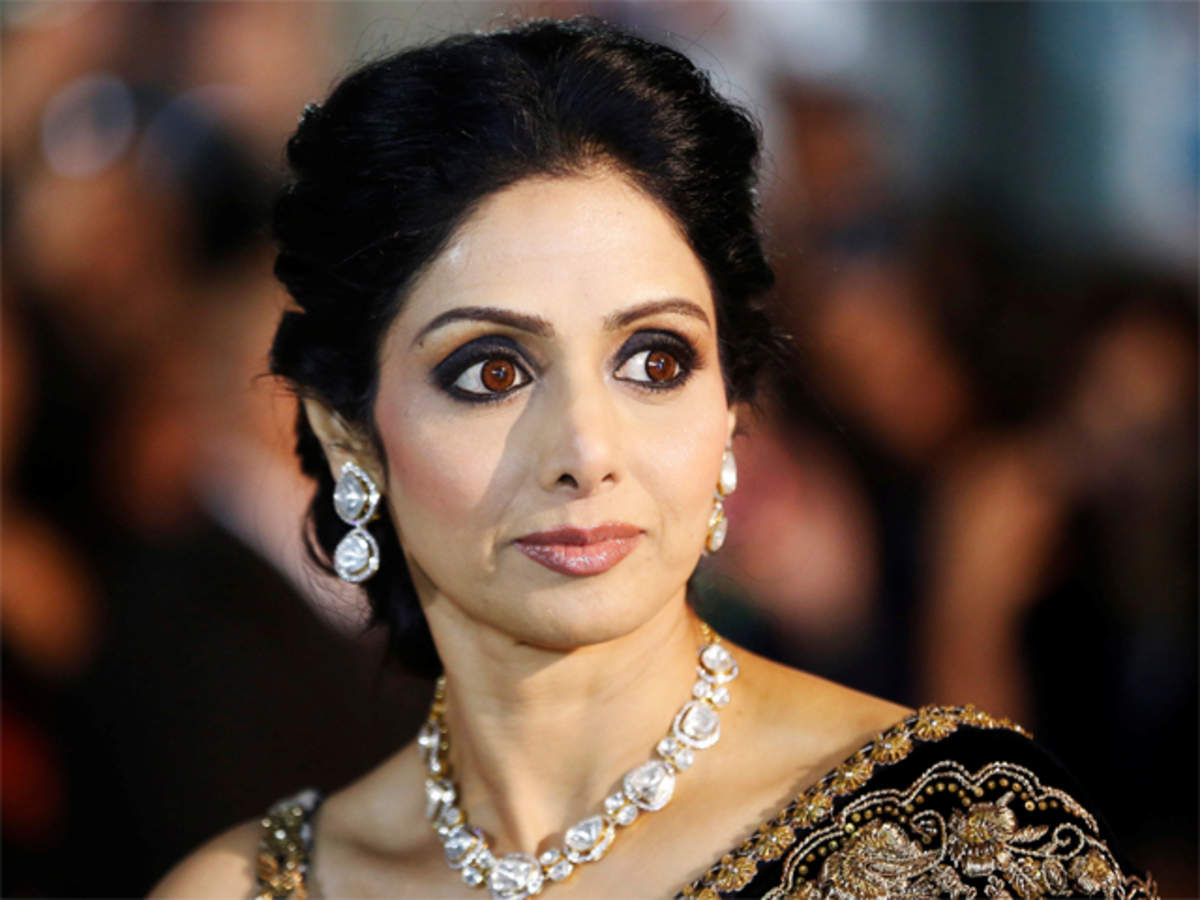 After the sudden demise of the actress, her husband Boney Kapoor donated a huge sum to charity in her name. Sridevi has also built a school in a small village where free education is provided to children.

"BMW Se Utro Ya Rickshaw Se, You Are Not A Lesser Actor" Says Paresh Rawal