Renowned Celebrities Who Opened Up About Having Suicidal Thoughts

We have heard celebrities talking about the difficulties they have faced in the industry. Some of them even talked about having suicidal thoughts and depression & how they came out of it. Depression is a real thing and if not treated at right time, it can even cost you your life as well.  From Deepika Padukone to Mrunal Thakur, some renowned celebs once revealed that they had suicidal thoughts while battling depression.

From Deepika Padukone to Mrunal Thakur celebs who battled depression and had suicidal thoughts. 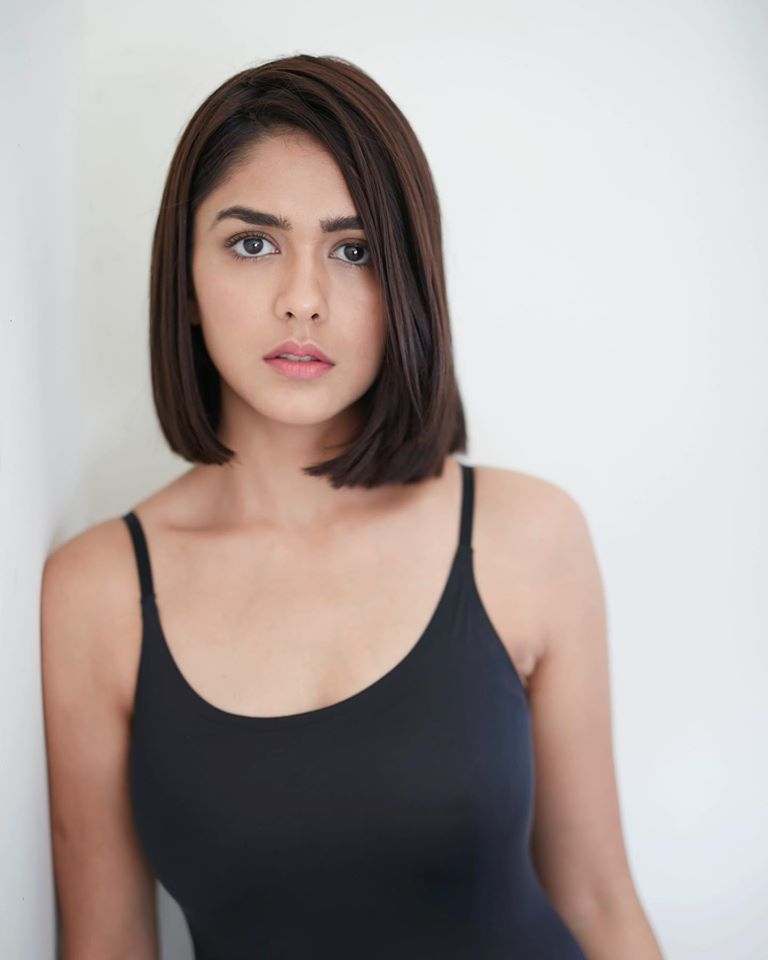 One of the most popular actresses in Bollywood at present who is mostly known for her bubbly nature once felt like jumping off a train and she also battled depression for quite a long time when circumstances weren’t favorable. The breath into the shadows fame Amit Sadh revealed how he was completely shaken when Sushant Singh Rajput passed away. He also revealed that thoughts of leaving the industry occupied his mind for quite a long time. He further disclosed he had suicidal thoughts in past but thankfully he is now fine. 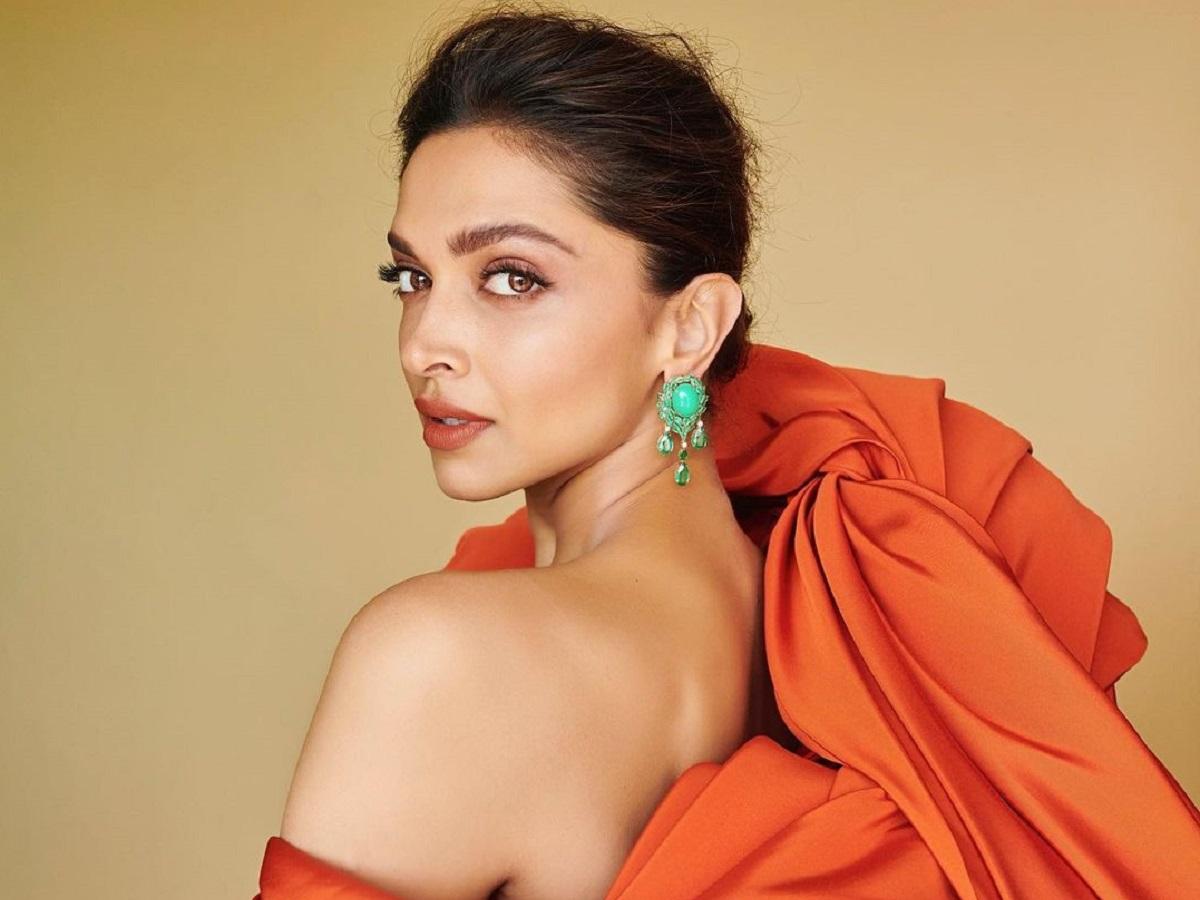 One of the most popular Bollywood actresses who is known for her astonishing acting skills not only in B-Town but in Hollywood as well talked her heart out about mental well-being and also opened up about her long-term battle with depression. She had suicidal thoughts as well.  Deepika’s mom helped her in fighting depression as she was the first one who recognized the symptoms in her daughter. 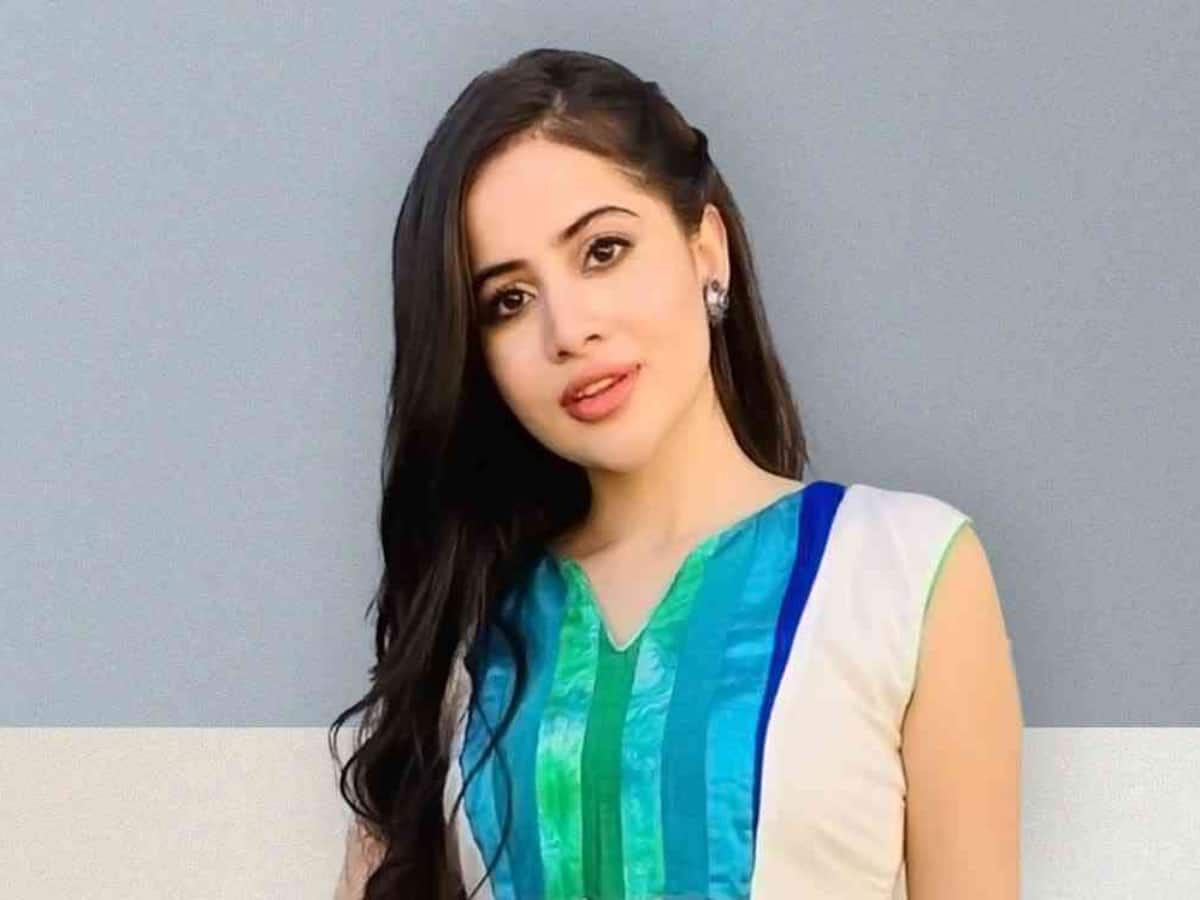 The television actress who is commonly known for her unique fashion sense once revealed that she left everyone upset as she was thinking about ending her life because she wasn’t getting what she deserves. Ex Bigg Boss contestant once disclosed that she was having suicidal thoughts as her life had put her into isolation due to her busy personal and professional lives. 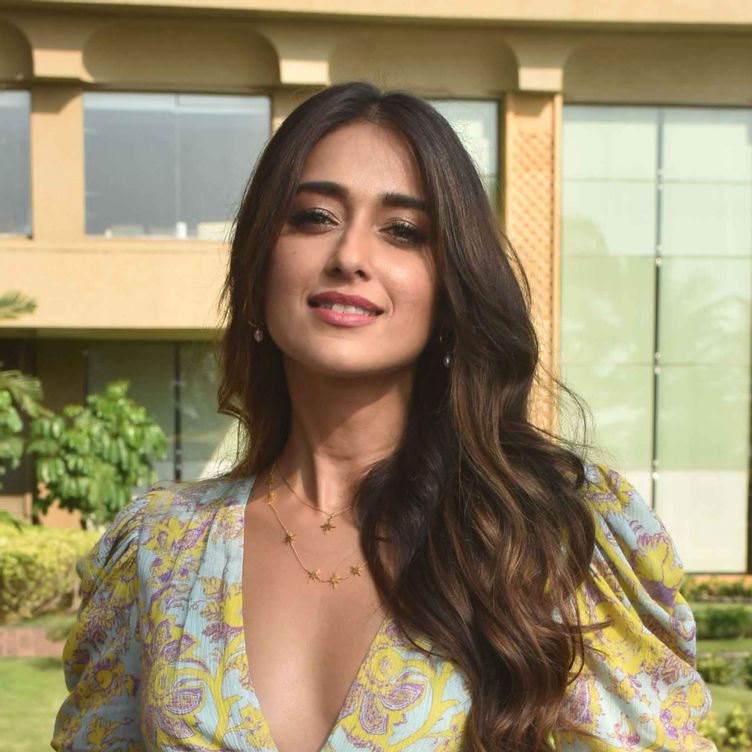 The actress revealed that she had suicidal thoughts because of her body issues. Later on, she said that the reasons were different.

12 Adorable Pictures That Will Make You Go ‘Awww’

23 Celebrity Tweets You Missed From The Golden Globes

23 Celebrity Tweets You Missed From The Golden Globes