Renowned Bollywood Celebrities Who Went To Jail For Serious Crimes

Bollywood celebrities who got arrested once! 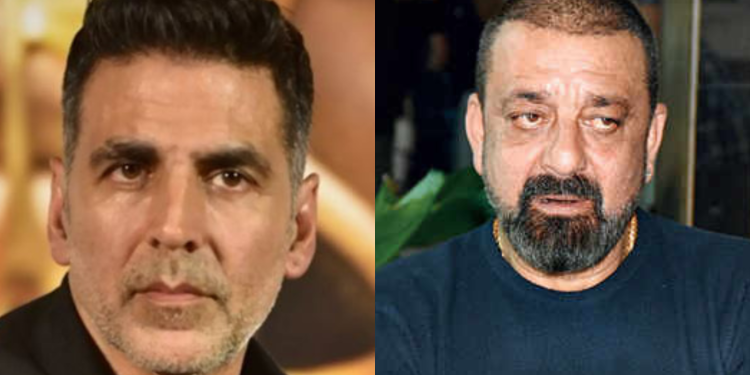 Bollywood actors are treated as icons in our country. People from every age group follow them because of their heroic image on the screen, influenced by their actions against crime, influenced by their fashion, and fitness. But sometimes it happens opposite this all and these idols lose calm and control in real life. Here’s the list of Megastars Salman Khan, Sanjay Dutt, Johan Abraham to Suraj Pancholi Bollywood Actors who went jail. 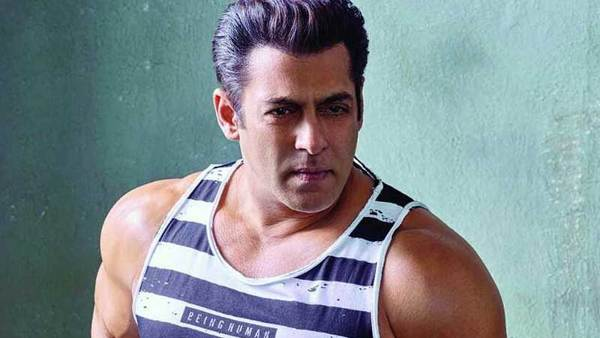 The actor is involved in two serious crimes hit and run and hitting a blackbuck during Hum Saath – Saath Hain (1999) shooting in Rajasthan. 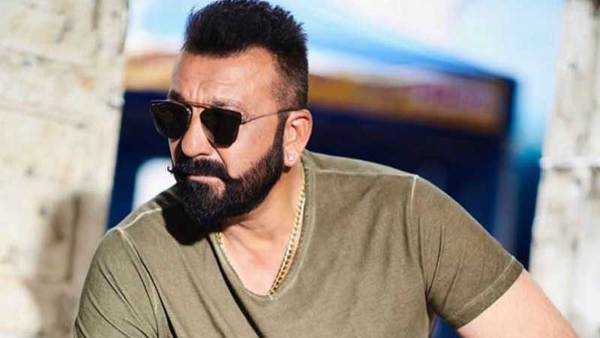 90’s lead actor Dutt sentenced to 5 years for having illegal arms in the house during Mumbai serial blast 1991-1993. The actor has completed 5 years of jail term and released in February 2016 and now doing several films back to back. 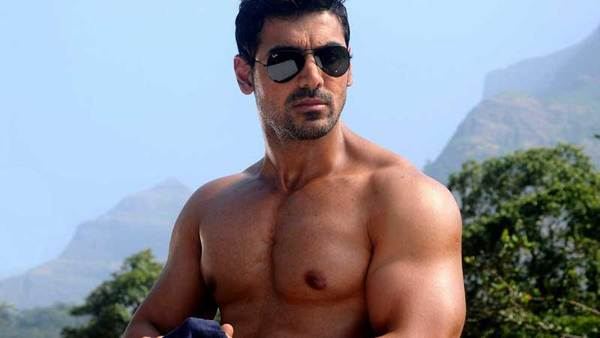 In 2006, the actor was in his Hayabusa loses control and hit a cycle where two pedestrians get injured. John gave the penalty for rash and negligent driving and jailed for 15 days. 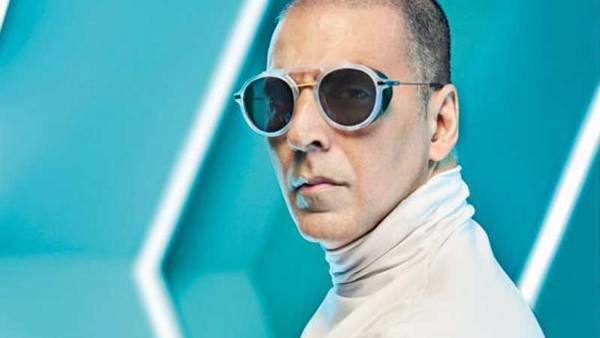 In 2009, Akshay Kumar did an awkward demand of unzipping his jeans to wife, writer and former actress Twinkle Khanna and that event was the Lakme Fashion Week where Khiladi Kumar walked in the ramp. Akshay Kumar spent some time in jail and got bailed soon. 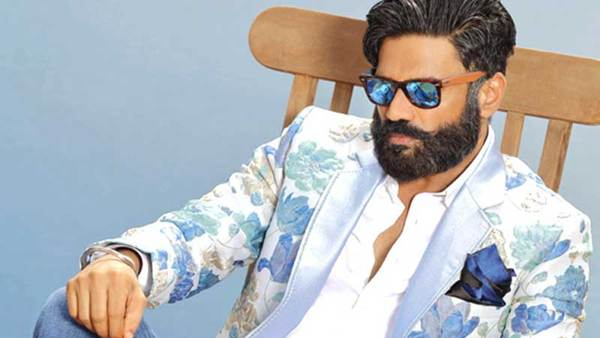 The actor got jailed for a cheque dishonour case. He is also called Anna because of his macho personality. 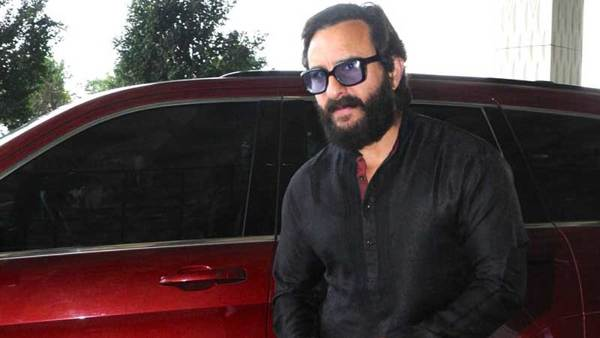 Saif Ali Khan was acquitted in blackbuck case but once he punched a man at Taj hotel, Mumbai after which that man went to the hospital while Saif Ali Khan spent some time in jail. 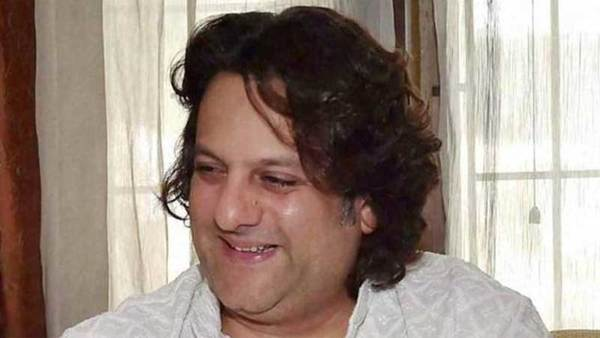 Fardeen Khan started his acting career through Prem Aggan (1998) and bagged Filmfare Best Debut Award but failed to sustain that success later. After a few years of debut, the actor was arrested for supplying and possession of cocaine. 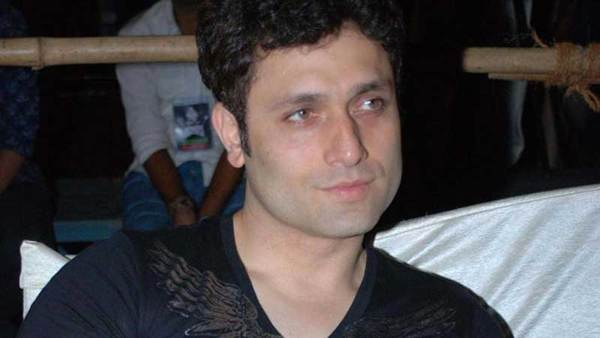 He made his debut through Hazaaron Khwaishein Aisi (2005) and doing successful Bollywood films like Gangster, Woh Lamhe, Life in a… Metro, Bhool Bhulaiya but soon in 2009, he lost fame when his maid filed case against him for raping her and withdrawn case later. 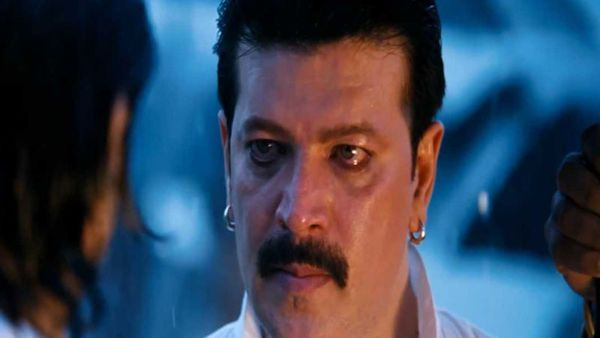 On 22 Jan, a Mumbai based car mechanic filed a case against him that Pancholi threatened him over asking car repairing charge Rs 2,82,158. 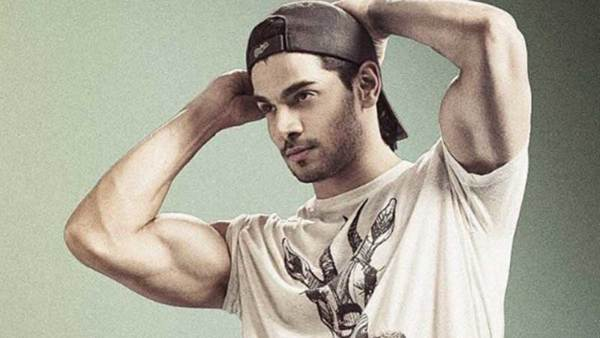 According to the reports, Suraj and aspiring actress Jiah Khan were in a relationship. The son of Aditya Pancholi went to jail for allegedly abetting the suicide of the actress.