by Shinjinee Sarkar
in Bollywood
0

Priyanka Chopra, a star, an icon, a global phenomenon and what more unstoppable. The beauty queen who started her life with Bollywood is nothing short of a towering personality now. Last seen on Netflix’s production, ‘The White Tiger’ Priyanka is stable both in her professional and personal life. the gorgeous lady broke a lot of hearts when she tied the knot with Hollywood singer Nick Jonas. The couple who were bound in holy matrimony in 2018 has never been happier and we are glad for the same. 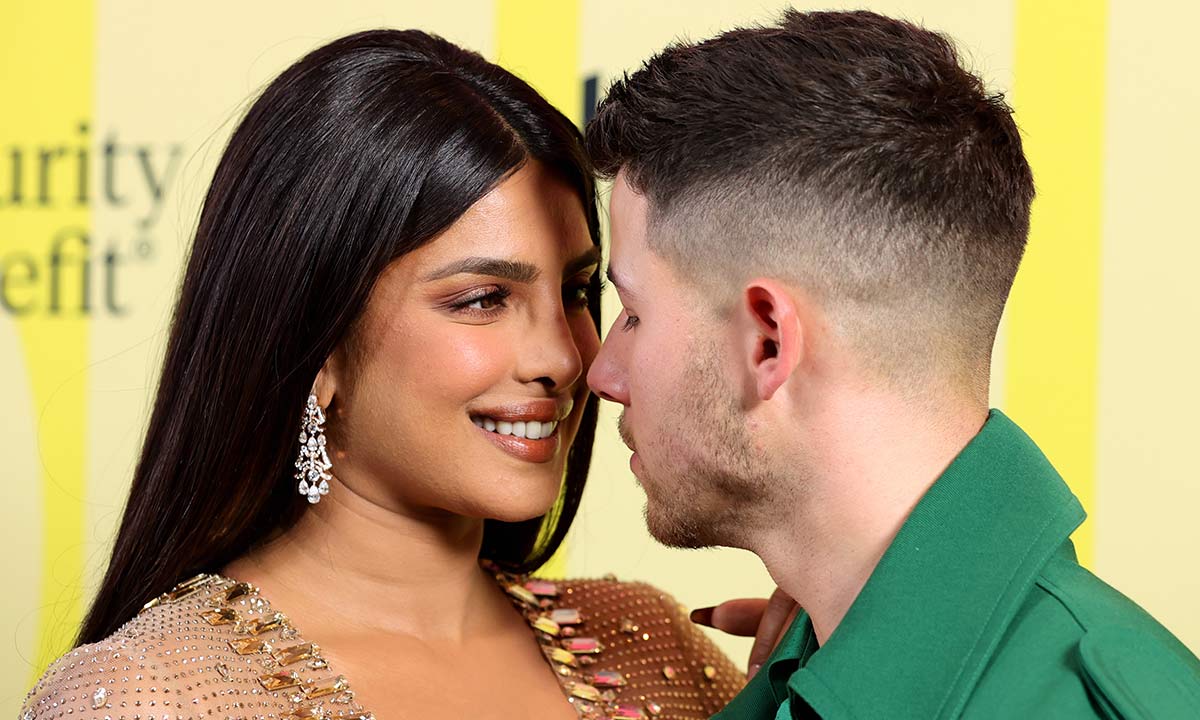 However, turns out the Priyanka’s parents not always was in favour of their daughter marrying someone who isn’t Desi. It turns out Priyanka’s aunt had a keen eye on another television star altogether. Do you all remember the evergreen Mohit Raina from Devon Ke Dev…Mahadev’? It is him. As per Priyanka’s aunt, Mohit was the perfect suitor as he was a “well-behaved, honest, young man who is also an exceptionally good actor”.

But thankfully, her parents came around and accepted Nick as their own. Soon after Mohit was informed about him being in the run for a suitor for Priyanka once. On knowing, Mohit was delighted and was beyond happy. He stated that it was his pleasure that he was thought of the greatness that Priyanka is. He also went on to say, it would probably not be possible as Priyanka is a much greater star than he is. But, he did promise that even if not in this lifetime, they will surely get together. A very filmy thing to say, don’t you think? 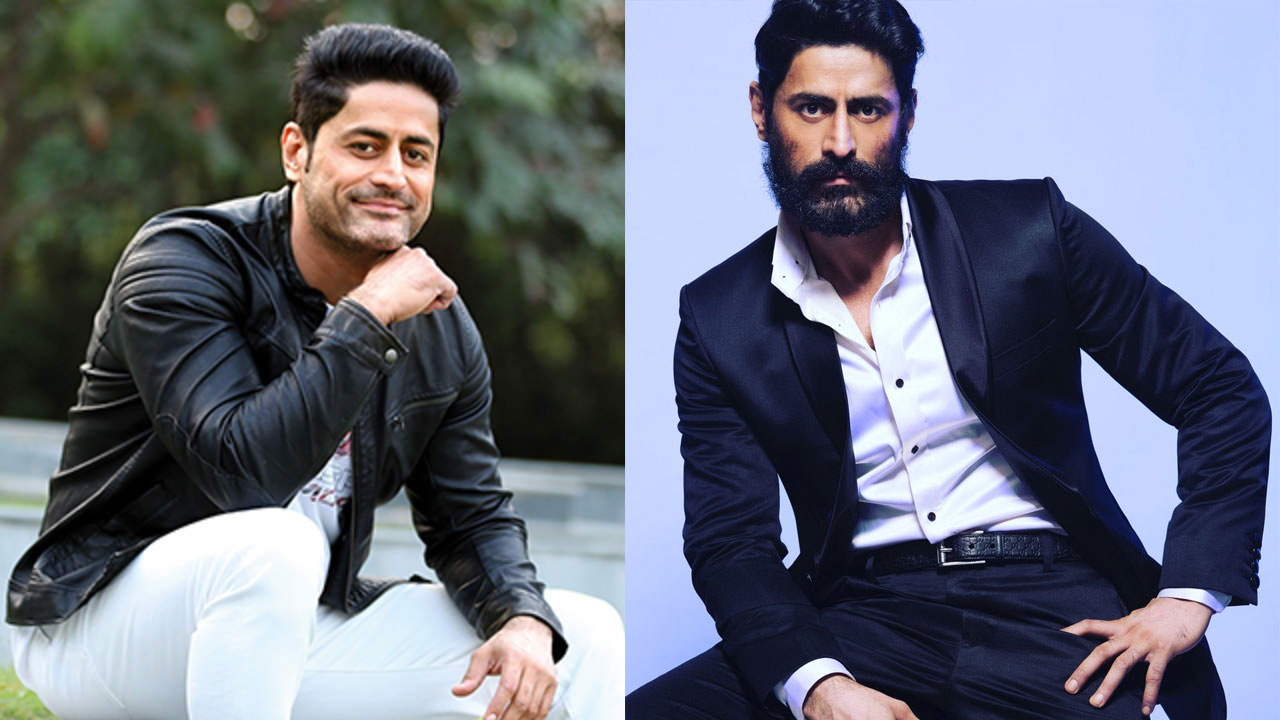