Cricket is not just a game, it’s an emotion, especially in a country like India. People residing in the countries of the Indian subcontinent are crazy for cricket. They are way too expressive when it comes to cricket matches, especially on the internet.

However, these matches turn into a nightmare when their favorite teams lose. A similar thing happened recently with the two giants of the subcontinent.

Things didn’t turn out to be in favor of the Indian Cricket Team and Indian fans in the first match of the three-match T20I series as Australia succeeded in chasing down a huge goal of 209 runs against them in Mohali on Tuesday. In case you don’t know, it wasn’t just Australia and India who clashed yesterday, as Pakistan also hosted England in the first T20I series match. Surprisingly, in both matches, the visitor sides chased down the targets and astonishingly won the games. England also defeated Pakistan by 6 wickets, while the Indian cricket team fell by a score of 4 wickets against Australia.

Apart from the dressing room, things heated up on social media in addition to the match when supporters expressed their disappointment with their respective sides on the internet.

Amid all this, Pakistani actress Seher Shinwari got brutally trolled by Indian fans for her remarks on Men in Blue.

So, let’s find out what actually happened,

A Pakistani actress got Brutally trolled by cricket fans 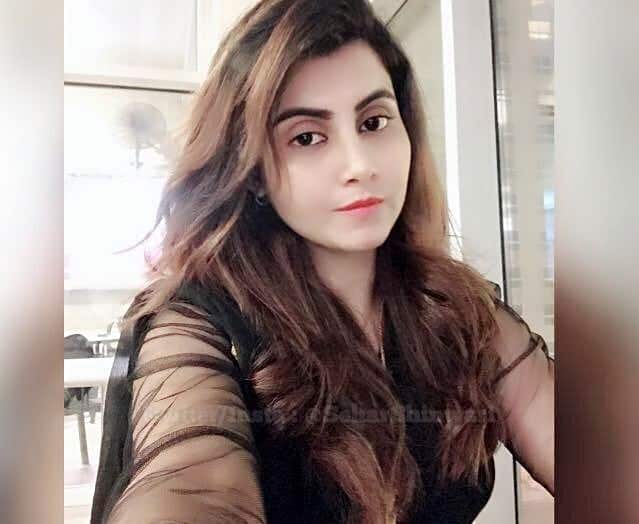 Hardik Pandya’s amazing 71-run innings in Team India’s four-wicket loss to Australia in the opening T20I of the series went in vain as the Indian team failed to retain a total of 208 runs in Mohali. After losing the game, Pandya posted on Twitter that the Indian team would learn from its mistakes.

After setting a new record for Team India in the shortest format, Pandya wrote on Twitter,

‘We’ll learn. We’ll improve. A big thanks to all our fans for your support, always.”

We’ll learn. We’ll improve. A big thanks to all our fans for your support, always 🇮🇳 🙏 pic.twitter.com/yMSVCRkEBI

Though people from all over the world have congratulated him to make a record, some people trolled him because his team didn’t win the match.

While most criticisms can be ignored, some of them are way too pathetic & disgusting because people take it as an opportunity to badmouth the Indian team. Especially people from our neighboring country of which I don’t need to mention the name.

Sehar Shinwari, a Pakistani actress who got limelight during the Asia Cup 2022, also attempted to mock the Indian squad, but she ended up getting mocked herself. She commented,

Well, her tweet triggered the Indian audience, and now the actress is the target of constant trolls. She didn’t stop after that as the actress sent out a few more tweets mocking India, which infuriated Indian netizens on several occasions.

On Friday, Team India will be playing against Australia in the second match of the ongoing T20 series, whereas the second T20 International between Pakistan and England will be held on Thursday.