by Bishal Kalita
in Bollywood
0

Arijit Singh is a renowned Indian singer who is widely known for his soulful voice and iconic singing. In fact, he is regarded as the best singer of the recent times who have sung innumerous number of songs in several languages. 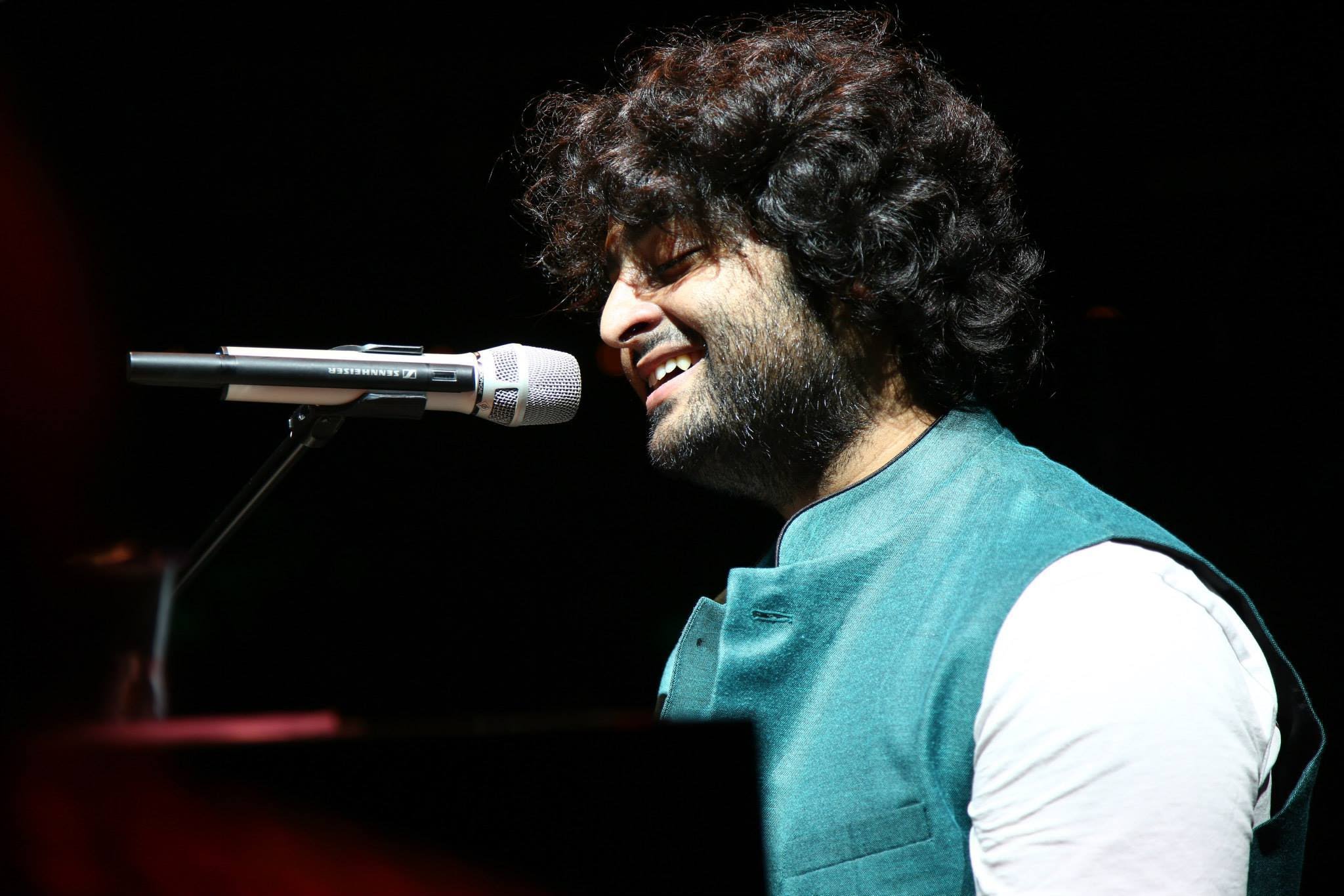 Although the guy has such a huge fan following, yet he loves to keep his personal life away from the limelight. However, what is a secret doesn’t last as one for long in Bollywood.

When it comes down to the love life of Arijit, we all can only think about Koel Roy, the one whom he calls the love of his life. However, facts reveal that she is not Arijit’s first wife. Earlier in his career, while he worked as a music programmer, he married a woman.

She was herself a contestant of the reality show in which Arijit took interest too. Although, there is not much information about their marriage, but one thing we know that it didn’t last long. As per sources, he went through a nasty divorce but he did not reveal anything about his marriage or their complications.

After the divorce, Arijit set himself firm towards his venture of being the greatest singer of Indian cinema. With his talent and skills, he emerged as one of the most successful voice in the industry and with time, settled down with a decent worth to his name. On settling down, Arijit remarried his childhood friend, Koel Roy, on January 2021, 2014 at the Tripathi Temple in West Bengal. 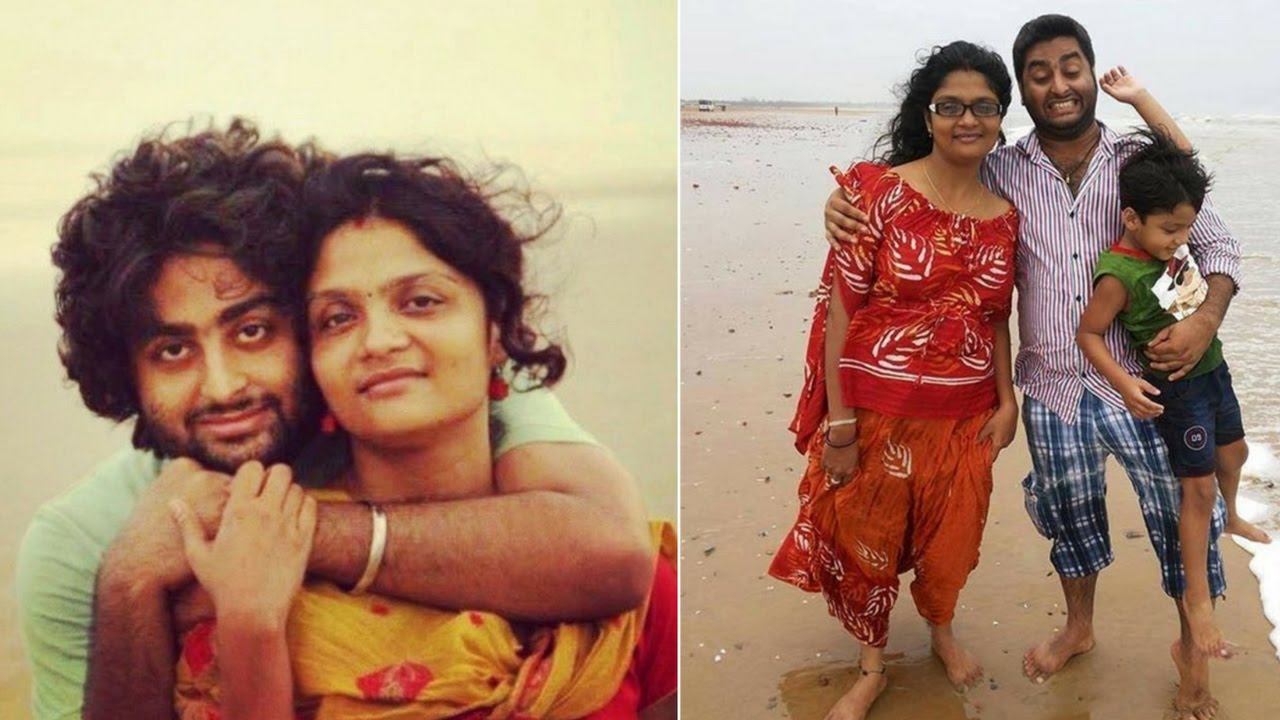 At the wedding, only close family and friends were invited. Koel Roy also remarried to be with him as previously she had been divorced with a child. Now isn’t that an adorable story of two love birds reuniting again? It surely is and will always remain one.

Kamaal R. Khan Makes A Joke Out Of Him Again By Trolling Salman Khan's 'Radhe'