by Debalina Chakraborty
in Bollywood
0

Amidst the coronavirus scare, people are looking to make their way out of the same boring routine and with the restrictions to fly being lifted to an extent, the Bollywood stars are heading out to exotic locations to spend their holidays. With the winter chill still present in the air, they are flocking out to places like the Maldives, where they can get some relief from the hectic schedule. The latest names in this list are that of Kiara Advani and Siddharth Malhotra, who are rumoured to be dating each other for quite some time now. 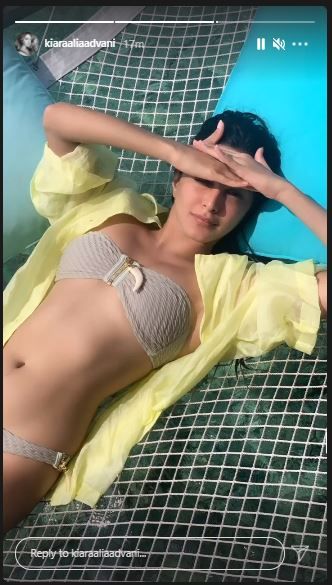 The two stars were spotted at the Mumbai airport together as they returned from their trip from the Maldives. Though they refrained to post any pictures together from the trip, there is a particular picture which reveals that the two were together and enjoyed their trip to a great extent. The picture shows the Bollywood hottie Kiara lying on a hammock wearing a bikini. While her hourglass body was the main attraction of the picture that went viral on various social media sites, another talking point from the picture was the shist she was wearing in the same picture. 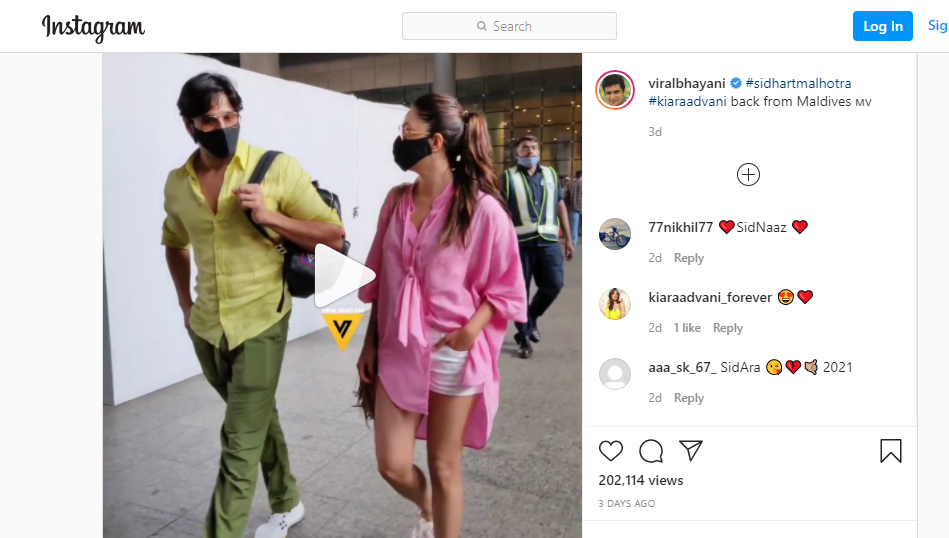 The slightly transparent yellow shirt was also seen on Siddharth Malhotra in the picture posted on the social media site Instagram. The actor was walking with Kiara and was busy in a conversation with her while wearing the same shirt from her bikini photo in the Maldives. This has made a number of people go gaga on the various microblogging sites and has caused quite a stir with people making strong speculations about the alleged affair between the two Bollywood stars, i.e., Kiara and Siddharth. The duo has been spotted together in the recent days on a number of occasions at several venues and events.