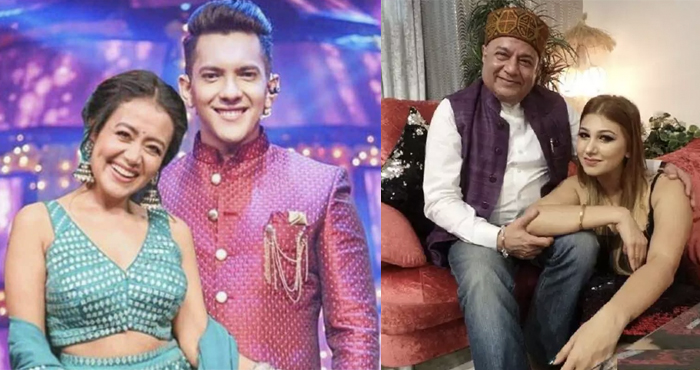 Marriage in the Indian tradition is one of the most auspicious and significant relationship between two people. Behind every decision, there is a detailed analysis of how to bind oneself into a successful marriage. The story is same when it comes to our very own Indian television industry where the celebrities prefer to keep their status a secret or let’s say controversy free. However, there have been many other celebrities who went the other way round by making their ‘scripted’ marriage a big scene of dramatical episode just for the sake of wide attention and publicity. Here are a list of them. 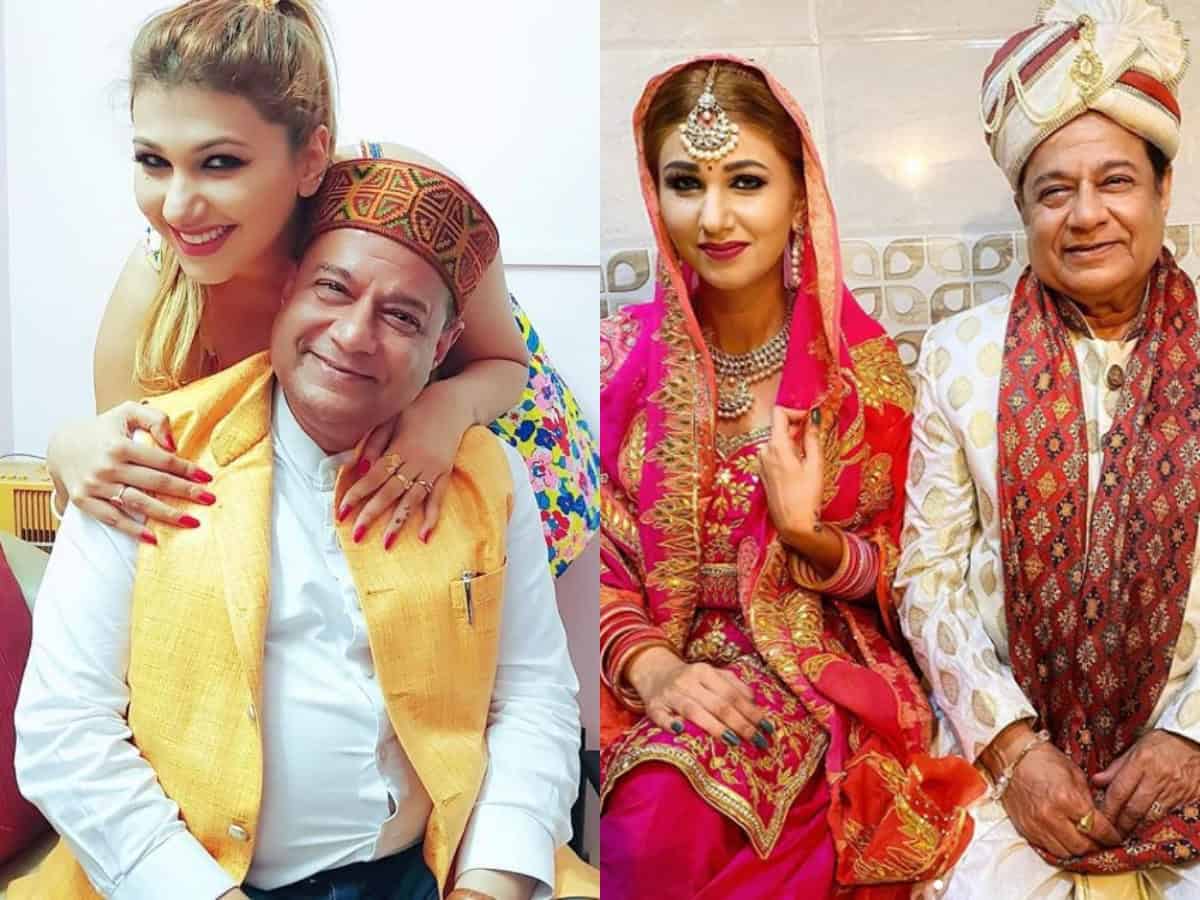 In a recent development, viral pictures of the ‘Bhajan Samrat’ Anoop Jalota and Jasleen Matharu’s marriage came out in the internet. It brought in wide discussion and buzz among the Indian audience. However, later Anoop himself came in front of the media and clarified that the pictures were from his upcoming film and not his personal life. 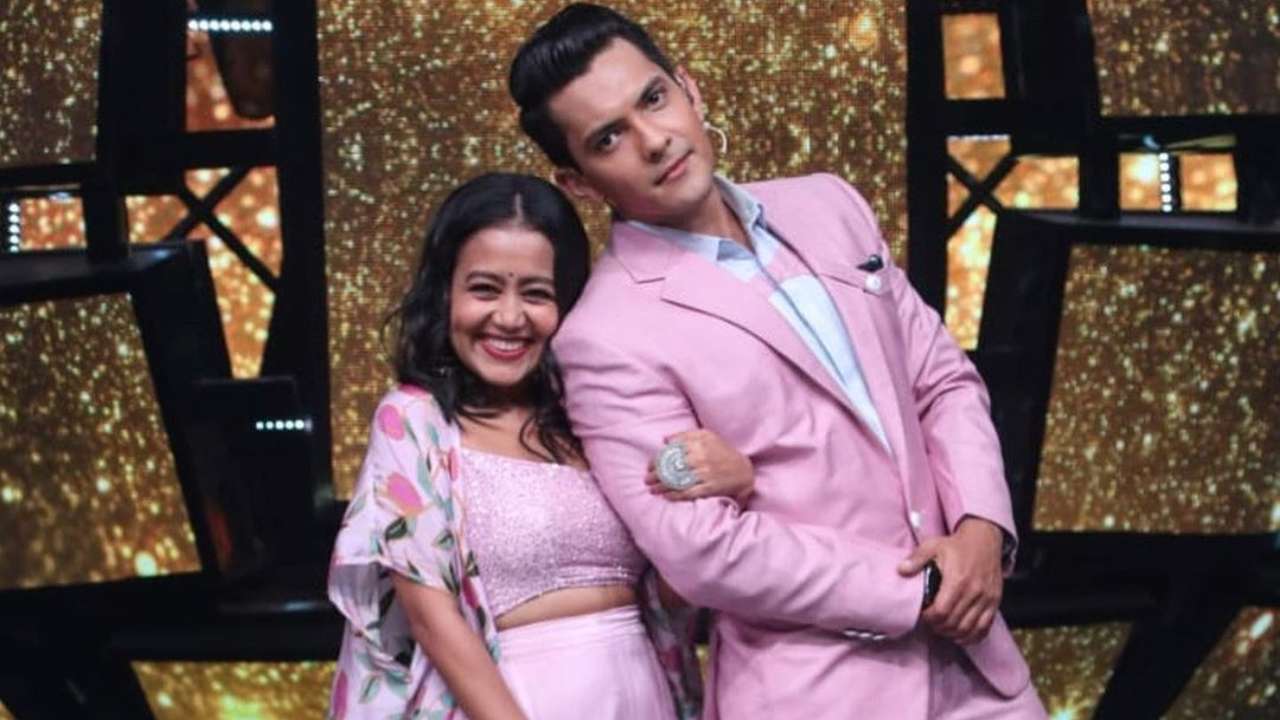 The bubbly superstar singer, Neha Kakkar has recently tied knot with her lover, Rohanpreet Singh. However, before their marriage, Neha’s affair with Aditya Narayan, the son of the legendary singer, Udit Narayan was coming out in the market. It made a huge buzz for a while until both the celebrities clarified in front of the media that it was just a promotional stunt carried by the makers of Indian Idol. 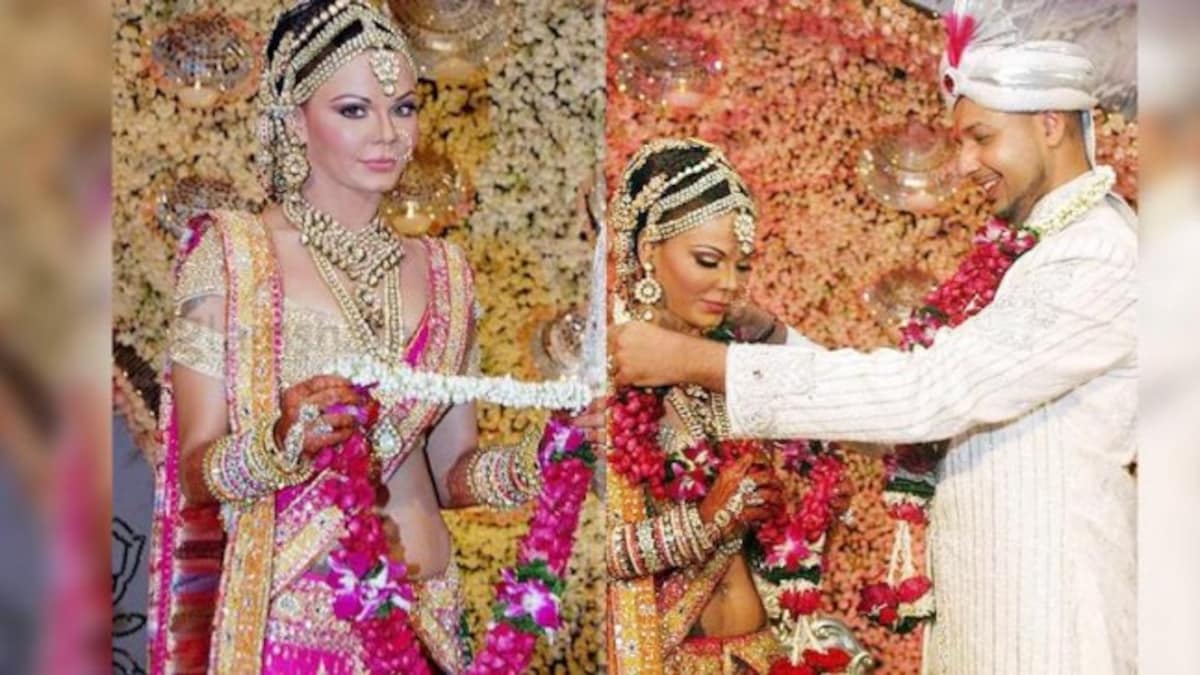 The controversial celebrity of Indian television industry, Rakhi Sawant had her swayamvar as a reality show which was aired in 2009 by NDTV Imagine. During the show, she the NRI businessman, Elesh Parujanwala, as her life partner and got engaged to him. However, later after the show ended, both parted ways and broke their engagement. 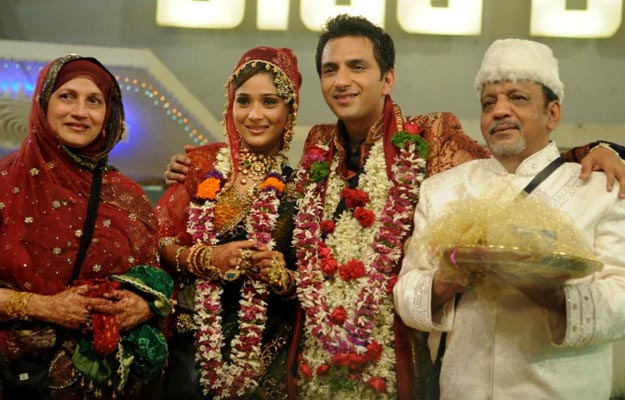 Both Sara Khan and Ali Merchant did the fourth season of Big Boss together. In the show, both fell in love and took marriage vows inside the house itself. However, this whole scene was nothing but a promotional stunt to increase th TRP of the show. Both broke up after the show was wrapped and according to reports, it is believed that both received ₹50 lakhs each to carry out the whole story. 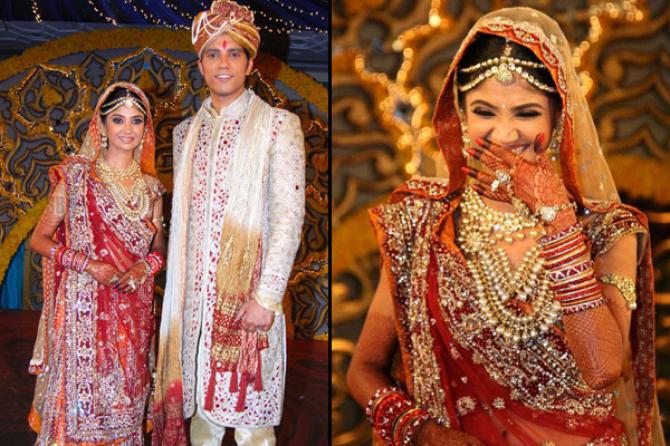 Ratan Rajput was a part of the reality show Swayamvar Season 3, aired on Imagine TV. In the show, she got engaged to Abhinav Sharma, who is a software engineer by profession, hailing from Uttaranchal. However, after the show, both got seperated and Ratan Rajput justified it by saying that it was a mere publicity stunt carried by the makers of the show.