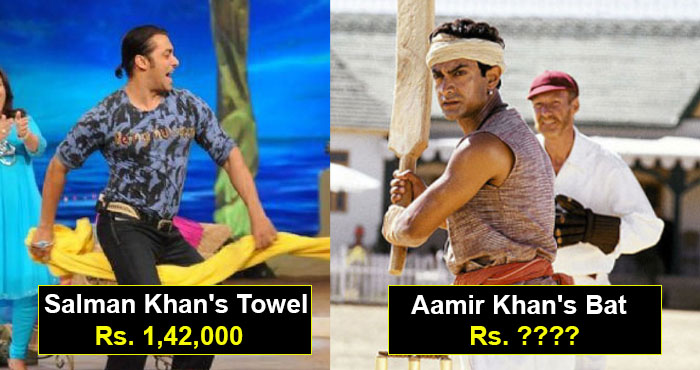 There isn’t any denying the fact that our Bollywood celebrities are some of the most loved and popular personalities of the country. These celebrities enjoy a huge fan following not just in India, but around the world. The fans can go to any extent to get a glimpse of their favorite celebrities. In fact, there’s no doubt that anything related to these celebrities will be some sort of ‘blessings’ for fans.

This is the reason that most of the costumes and props are auctioned and fans purchase it by placing high bids.

Here, in this article, we bring you a list of all the products and costumes that were sold at a very high price at the auctions. Have a look: 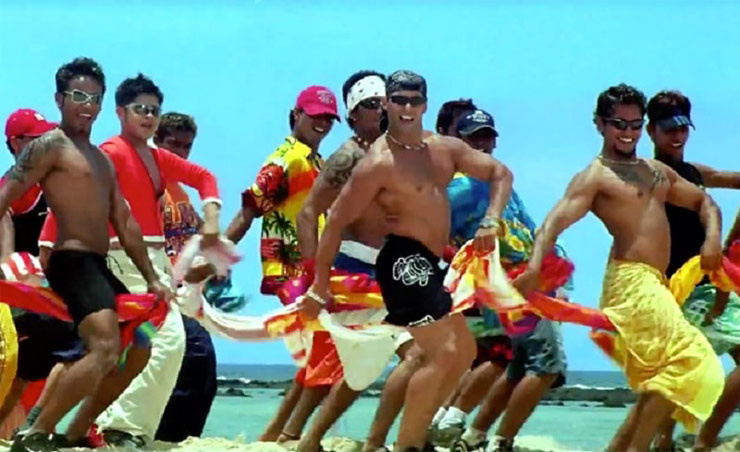 The famous towel that Salman Khan used in the iconic song ‘Jeene Ke Hai Chaar Din’ from Mujhse Shaadi Karogi, was auctioned at Rs. 1,42,000 and the money went to an NGO. 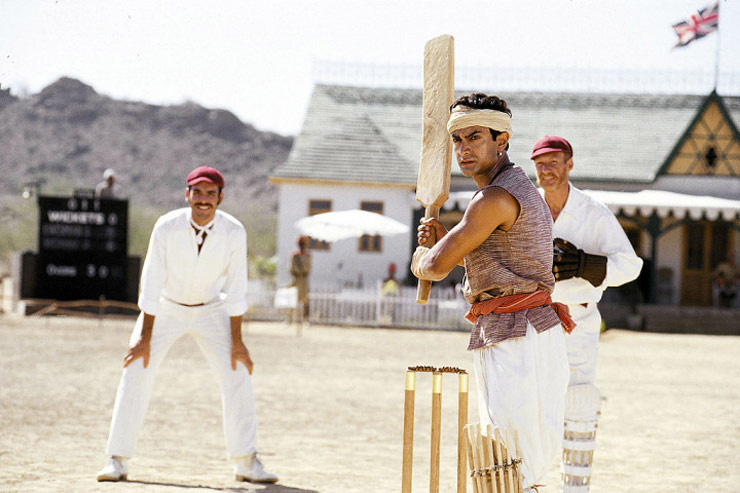 The bat that Aamir Khan used in the movie Lagaan was auctioned for the huge amount of Rs. 1,56,000. The money received from the auction was donated to a charitable cause. 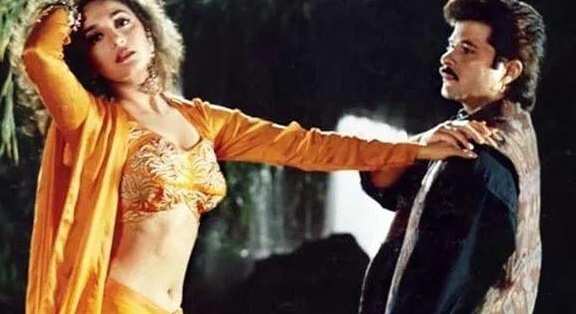 The yellow saree that Madhuri Dixit wore in the iconic song ‘Dhak Dhak Karne Laga’ in Beta, was auctioned for a charitable cause of Rs. 80,000. 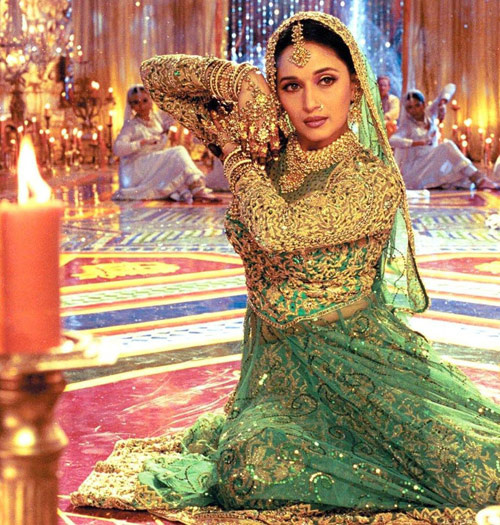 There were always extravagant costumes in Sanjay Leela Bhansali’s drama movies. The iconic green colored lehenga that Madhuri Dixit wore in the movie Devdas was auctioned for Rs. 3 crores. 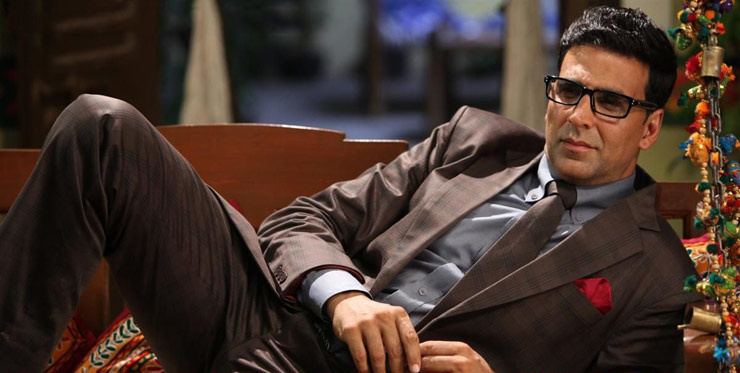 The stunning suit that Akshay Kumar wore in the movie ‘Oh My God’ to complete the look of the God, was sold for Rs. 15 lakh. The amount was later donated to the Muktangan education institution’s budget. 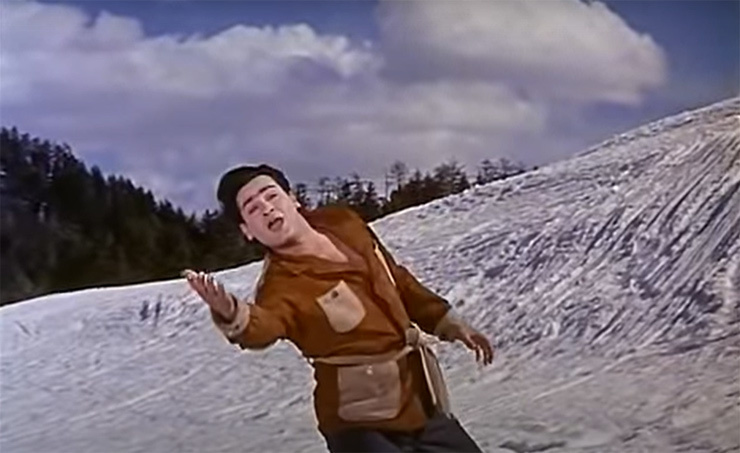 The iconic jacket of Shammi Kapoor from the song ‘Chaahe koi mujhe jungali kahe’ was sold at Rs. 88,000. And interestingly, the jacket was bought by none other than Aamir Khan. 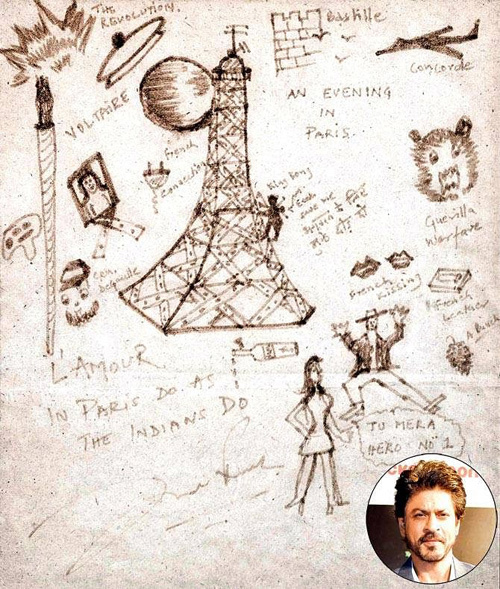 One of the doodle paintings created by SRK was sold at a whopping price of Rs. 2 lakh. 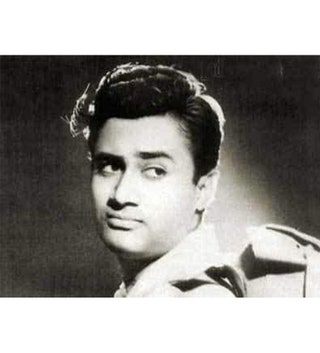 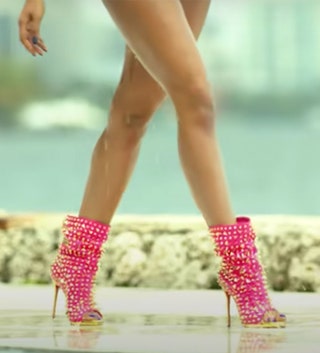 Priyanka Chopra’s Christian Louboutin heels were auctioned at Rs. 2.5 lakh for UNICEF’s ‘Save the Girl Campaign’. 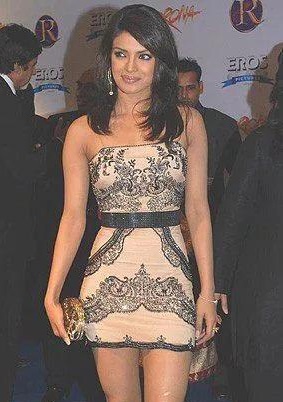 Apart from her heeld, Priyanka’s signed Gavin Maguel dress was auctioned at Farah Khan’s chat show. It was bought by a fan of PC, who paid RS. 50,000 for the dress.