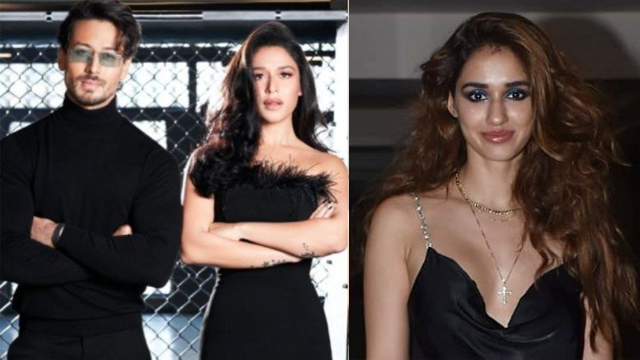 Krishna Shroff, sister off Tiger Shroff might not be in the world of glitz and glamour permanently, but the woman surely does have a large fan following on her social media accounts. It has been noticed that she has got quite game in being in the news for her stunning pictures and her honest portrayal of what is going on. 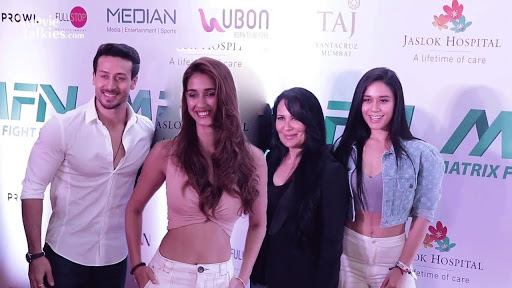 As goes by the world of Instagram, last Saturday Krishna updated a breathtaking picture of herself with her brother. If looks could kill, a lot of her followers would be dead already. The picture showcases her brother and herself colour coordinating and setting hearts on fire. The brother-sister duo in the picture poses in all-black attire. The “Baaghi” actor is clad in casual pants and a simple al black shirt accessorised with glasses, while his sister stands flawless in a one-shoulder black bodycon dress. This picture has been going viral from the time it was posted. 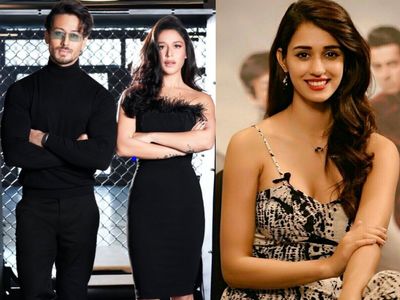 Not soon after the picture was posted, Tiger Shroff’s rumoured girlfriend Disha Patani commented with heart emojis. The picture was initially posted with the caption of just the “lion emoji” on it. It is not news that Disha and Krishna have an absolutely amazing friendship growing amongst them and they do spend a lot of time together. In earlier news, when Disha had updated a picture of herself in the Maldives, Krishna had commented very strongly “to inspire”, which was replied back with “No you are”. This picture was also liked by Mr Tiger Shroff himself. 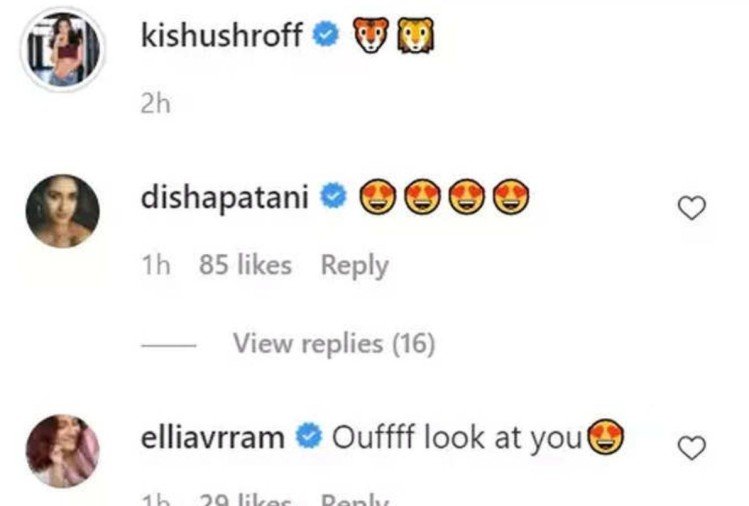 Disha started her journey through South Indian movies and soon climbed the ladder in Bollywood with her stellar performance in “MS Dhoni: The Untold Story”, “Baaghi” and many more. The release date of her upcoming film “Radhe” is yet to be announced.