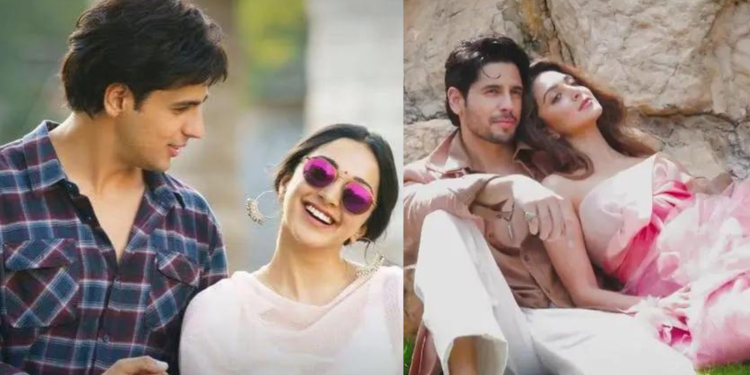 The movie was a massive hit. The actors won hearts with their performances and chemistry in the film. Reportedly they started dating each other in real life after being co-stars.

As the film completes 1 year of its release today, Sidharth and Kiara went live on Instagram and interacted with their fans. The actors expressed their willingness and excitement to work together for another film after Shershaah.

“We should do another film. We are hoping too. Maybe soon. Y’all are willing for it so we made this happen.” Sidharth went on to add, “Maybe soon. Very Very soon.”

During the live session, Kiara also thanked fans for all the love they showered on their movie. The actress said,

“Thank you for making Shershaah so so special guys. A special day for all of us. And ye dil mange more.” As the movie mark year of its release, the actor had shared a special video on Instagram and captioned it as,

“One film, one year, one story that inspired us all! Your love & support & appreciation for this film has said enough, all I would like to add is, #1YearofShershaah aur ‘yeh dil maange more!” Kiara also shared the same video and wrote, “One film, one year, multitudinous love! To a story that stirred up emotions across the world, winning hearts & awards aplenty & leaving an impact of a lifetime. #1YearOfShershaah, “yeh dil maange more!”

Kiara and Sidharth both are lined up for numerous interesting projects. Sidharth will next be seen in Thank God, Mission Majnu, and Yodha. Kiara, on the other hand is lined up for Govinda Naam Mera and a film with Ram Charan.