Kareena Kapoor Khan opened up about these rumors 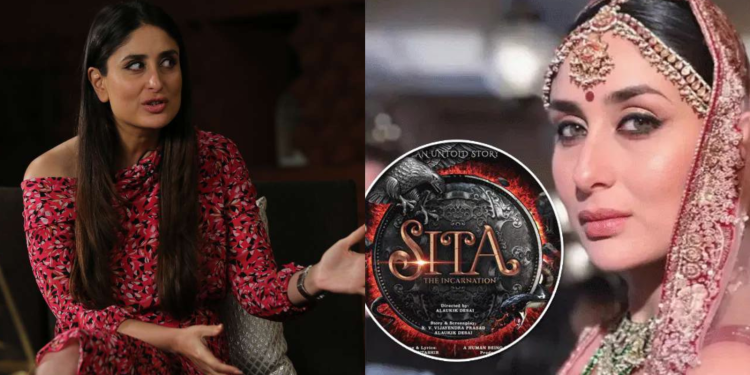 Jab we met actress Kareena Kapoor Khan is all set to feature in Aamir Khan starrer Laal Singh Chaddha. She has been busy promoting her upcoming film on numerous TV reality shows and on social media. Laal Singh Chaddha is a remake of the popular Tom Hanks film, Forrest Gump. In one of her latest interviews, Kareena finally broke her silence on being offered the role of Sita in the much-talked Hindu Mythology film Ramayana. Reportedly, she was offered a whopping Rs 12 crore for the same. And now, Kareena Kapoor Khan opened up about this gossip.

Kareena Kapoor Khan has always been in limelight and once again she is in the headlines. Back then the rumors surfaced of Bebo being offered the role of Sita and a whopping amount of Rs 12 crore being offered as a payment to the actress, she was called out. 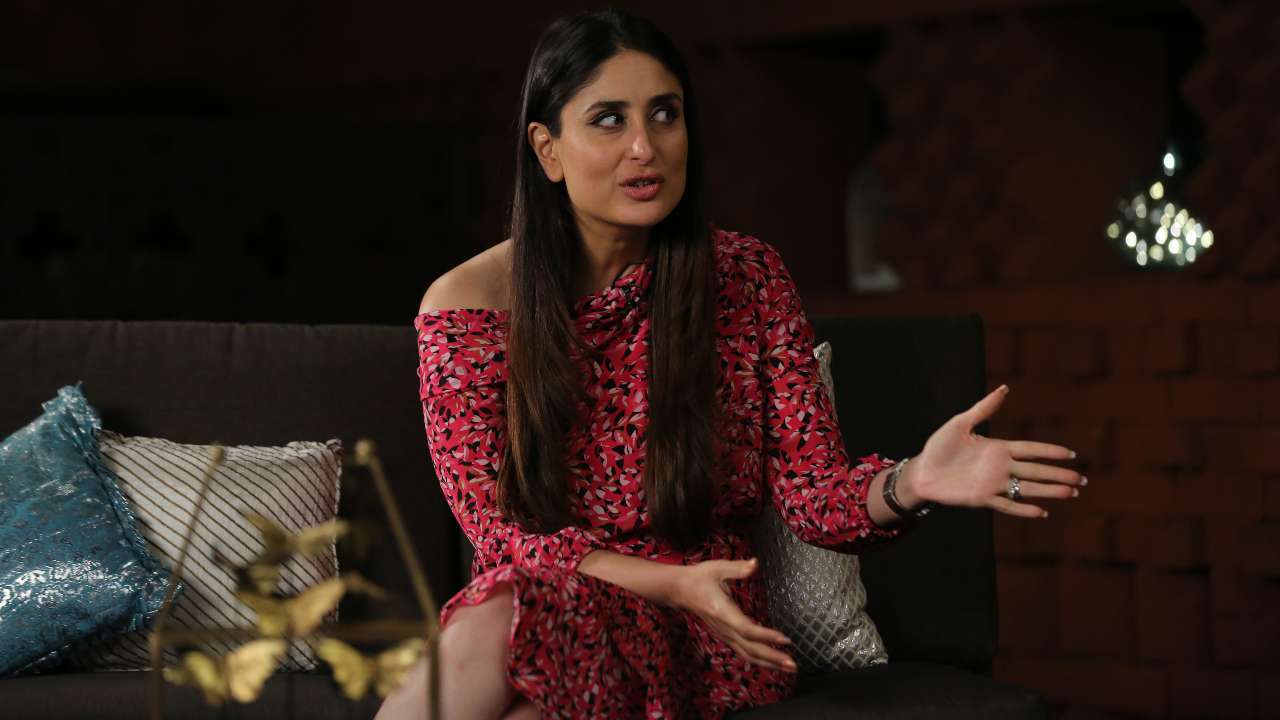 Kareena faced backlash for charging such a hefty amount for a film. Well, there were also conversations about gender-based pay disparity in the country. And now, the Laal Singh Chaddha actress has finally opened up on the same. In conversation with India Today, Kareena expressed her shock at the rumors. She said that she has no clue about how these rumors started.

The glamorous diva said that she didn’t give any explanation because she wasn’t even approached with the role of Sita, as claimed by reports. Khan was never offered the film. She further said that she has no clue why she was dragged into it all as she was not even considered for the role. She called them all made up and said

Last year Kareena Kapoor Khan was termed as ‘greedy’ for charging Rs 12 crore for the role of Sita.

“I make it quite clear what I want and I think that respect should be given. It’s not about being demanding, it’s about being respectful towards women. And I think things are kind of changing,”