Kapil Sharma Comments On Ganesh Acharya And His Weight Loss

It is often said that there is nothing that you cannot attain or is unachievable if you put your heart to it. This was recently proved in reality by celebrity dancer and choreographer, Ganesh Acharya. When recently he came out with his weight loss journey of about 98 kgs, the internet took it up in a storm and no one can believe their eyes. 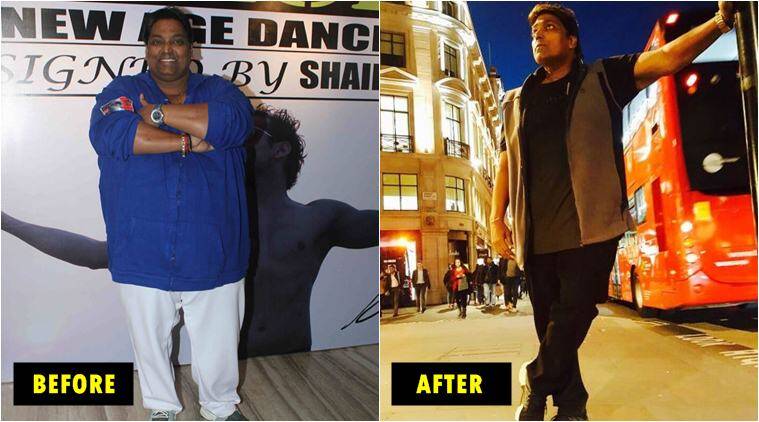 A year back in an interview to Hindustan Times, Ganesh Acharya came out with his struggle with his weight stating, “It was very tough for me. For the past one-and-a-half years I have been working on my body. After putting on around 40 kgs for my film Hey Bro, my weight touched 200 kgs. I have to shed that now”. 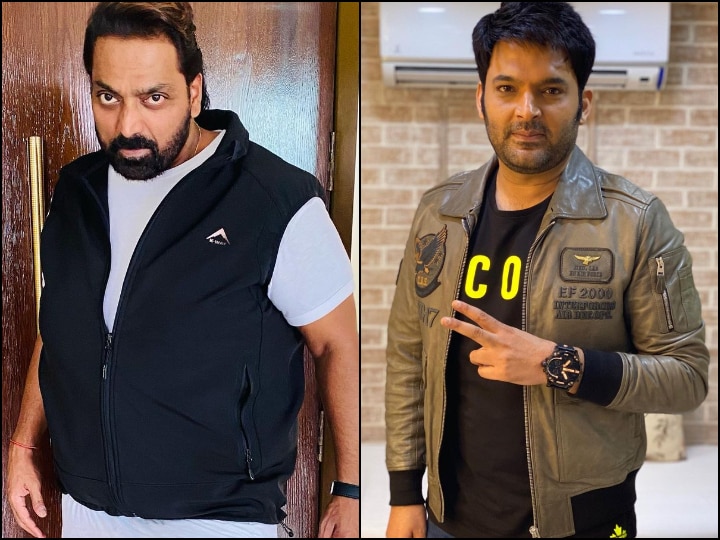 Recently when the promo of the famous Kapil Sharma talk-show was released and people could not believe the drastic change that they were seeing, Kapil very humorously made a comment stating “Chote chote shehro me 46-46 kilo ke aadmi hotey hai. Do aadmi gayab kar diye apne (In smaller towns, you will find men who weigh around 46 kgs. You made two men disappear!).” 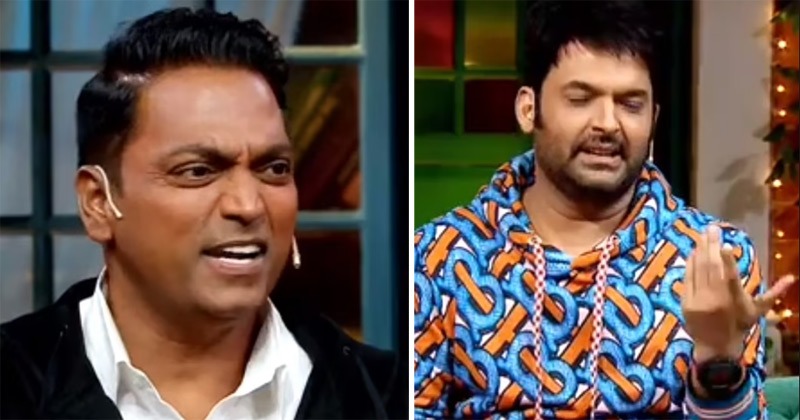 Keep your eyes open for the episode which would be aired soon, the guests were Geeta Kapur, Terrence Lewis and Ganesh Acharya. Ganesh is also waiting on for the release of “Dehati Disco” where he plays his first lead role.

Krishna Shroff’s Picture With “Bae” Gets Comment From Ex-Boyfriend.