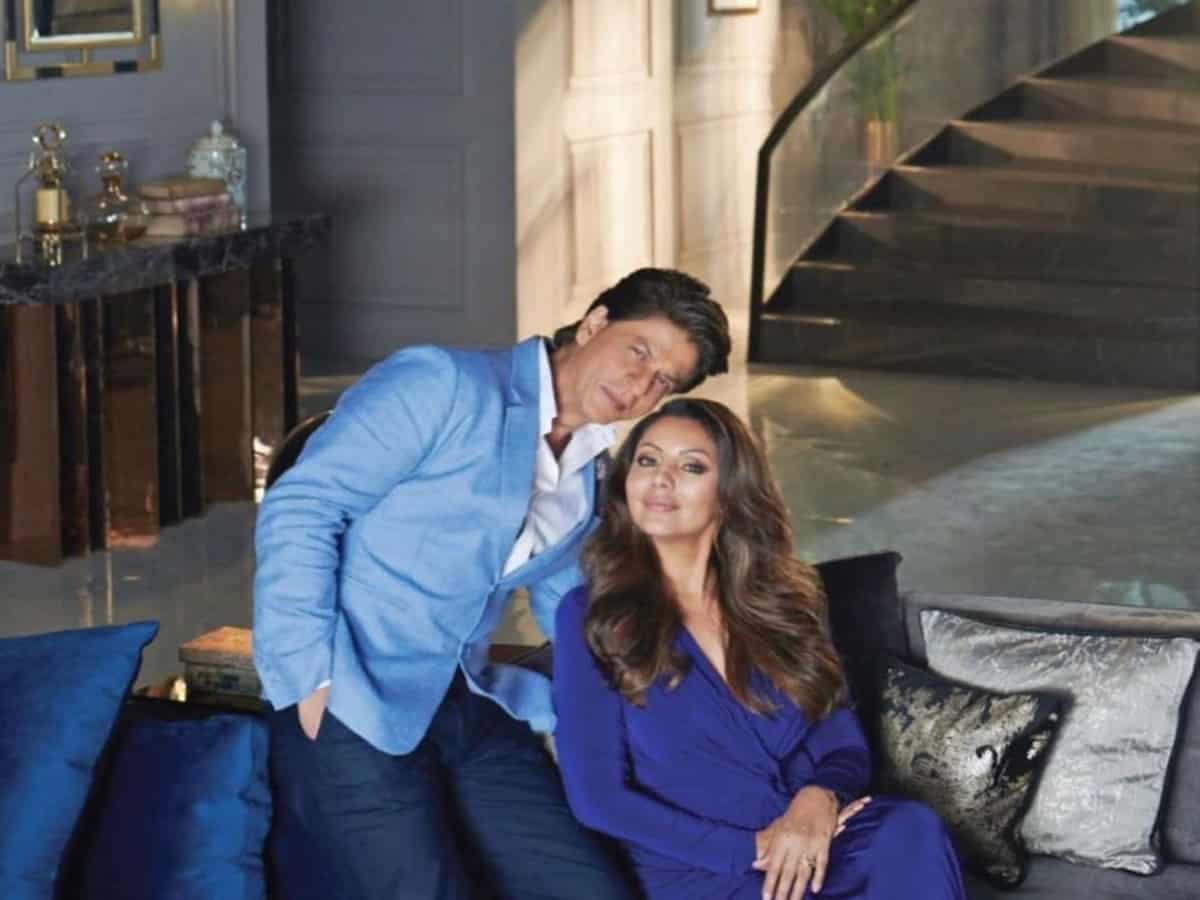 Shah Rukh Khan, Gauri Khan, and their kids live in one of the most iconic addresses in the city and probably the country too — Mannat.  While there is serious security needed to hold the crowds on SRK’s birthday, on other days have a substantial number of visitors too.

However, Shah Rukh Khan, who hails from a humble background didn’t always live in the mammoth Rs 200 crore property. Well, we all are aware of the fact that SRK hails from Delhi. But it was in 2001 when SRK and Gauri signed off on the paperwork that determined Mannat was a property owned by Shah Rukh Khan and Gauri Khan. 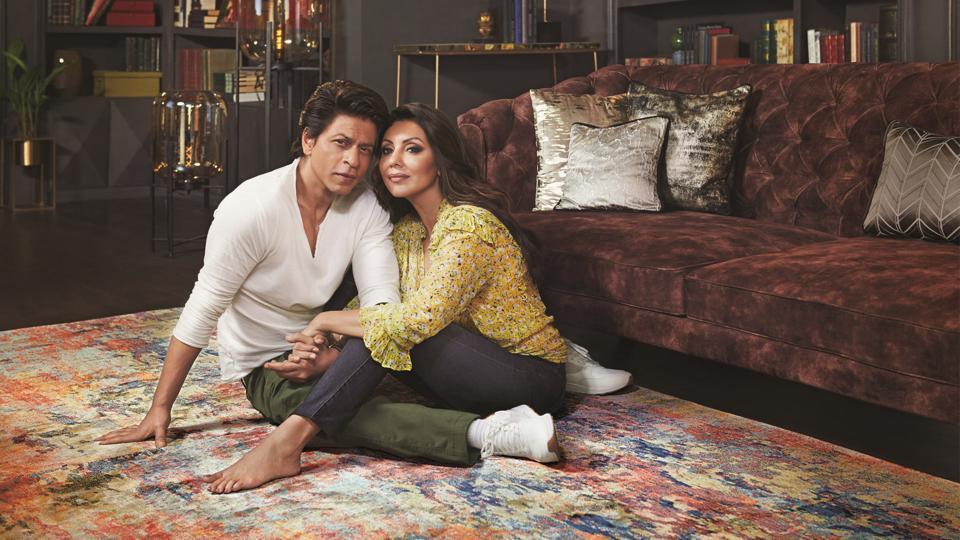 The gorgeous Mannat was called Villa Vienna back then but they named the villa after Aryan Khan, their first son. Aryan Khan was born on 13th November 1997 and he was only 3 months old when he appeared on the popular talk show hosted by Simi Garewal. During that show, SRK and Gauri Khan revealed pictures of their simple, sea-facing apartment in Mumbai.

Before Mannat, SRK and Gauri used to live in a 3BHK sea-facing flat in Mumbai’s Bandra. The apartment was located in a building named Shree Amrit A. The home wasn’t fancy, a simple black leather sofa, a straight-cut wooden dining table for four, a wooden book rack, and a couple of beautiful vases to add more to the aesthetic.

Here, check out the pictures of SRK’s modest Mumbai apartment: 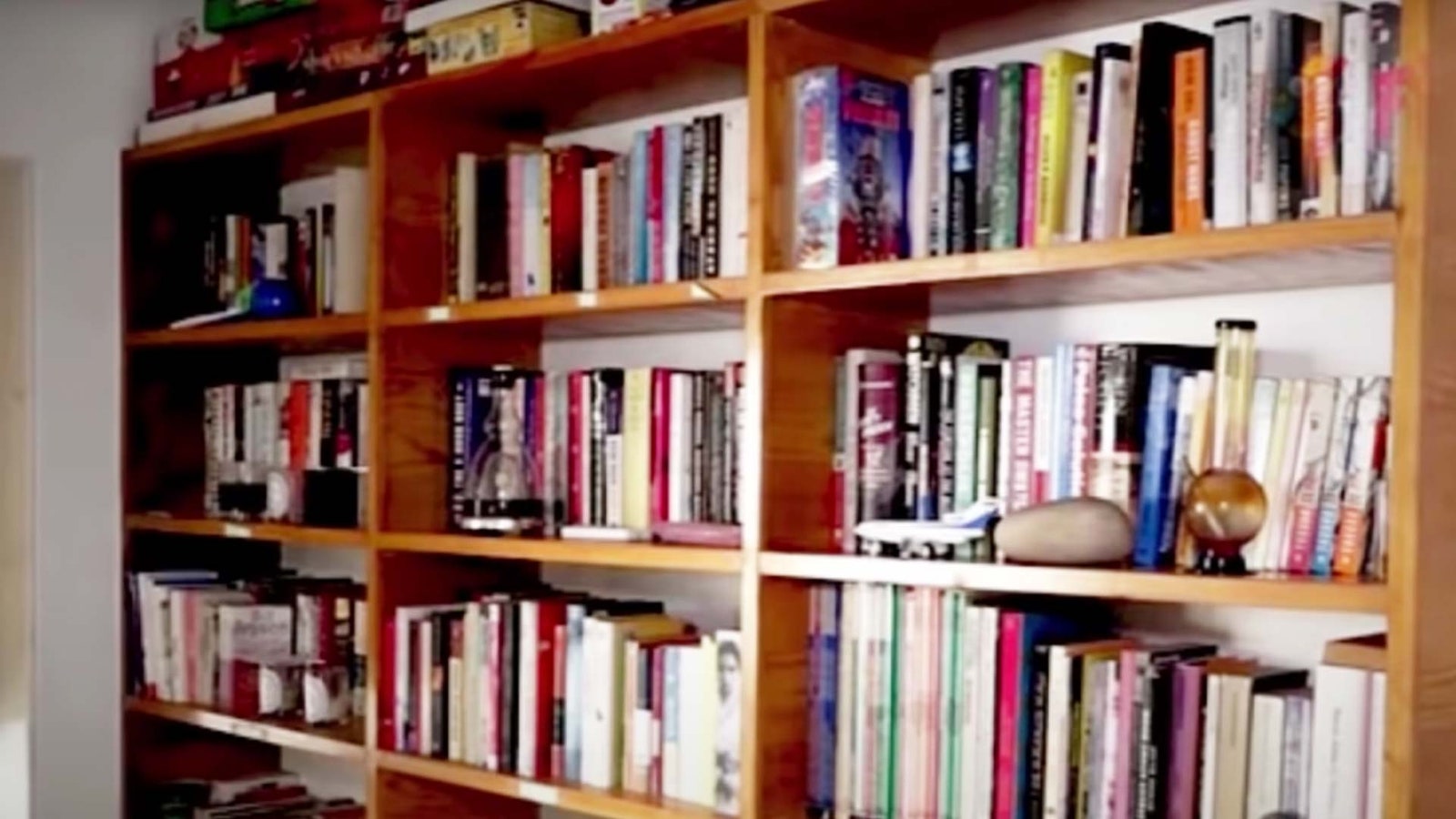 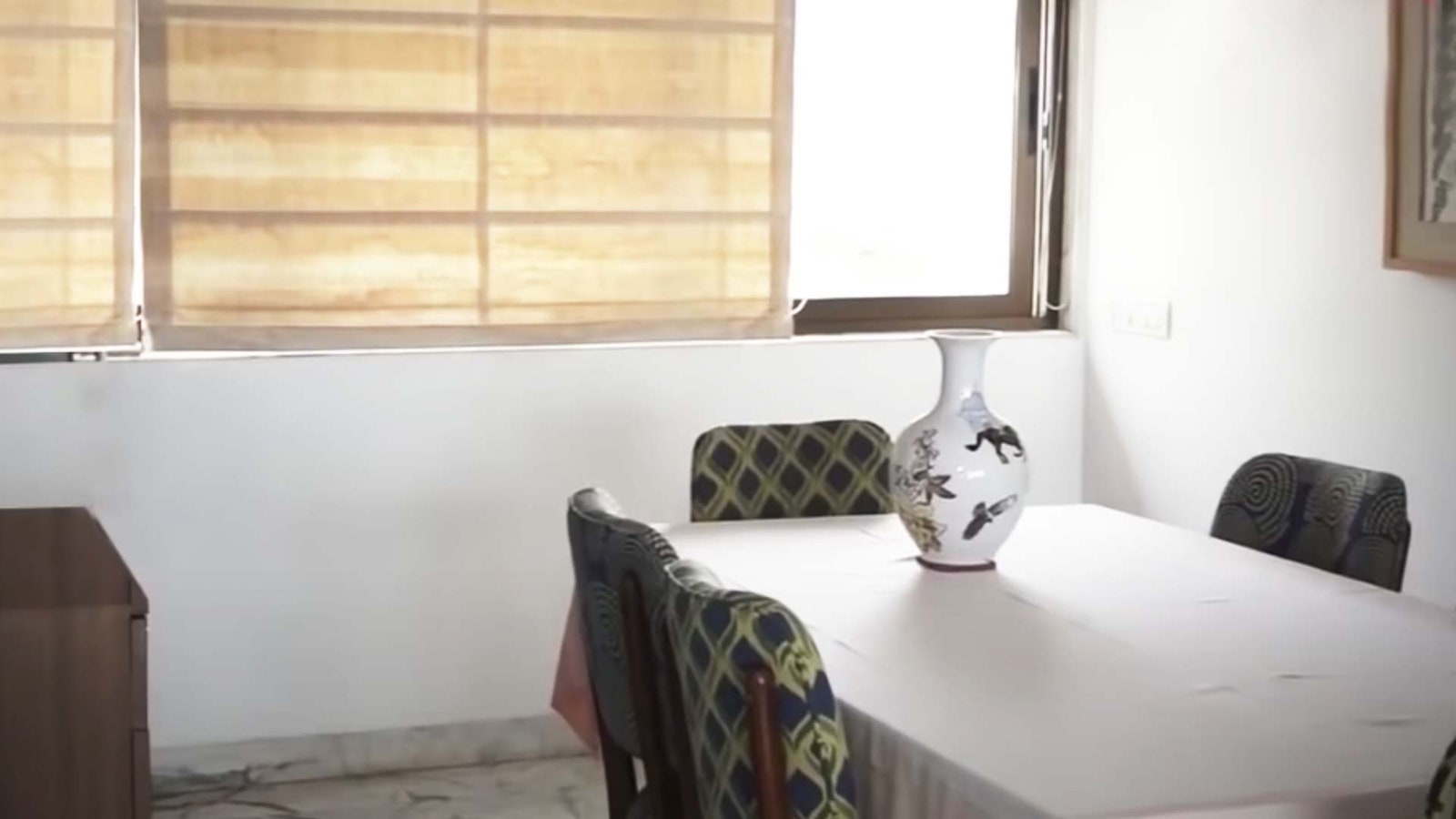 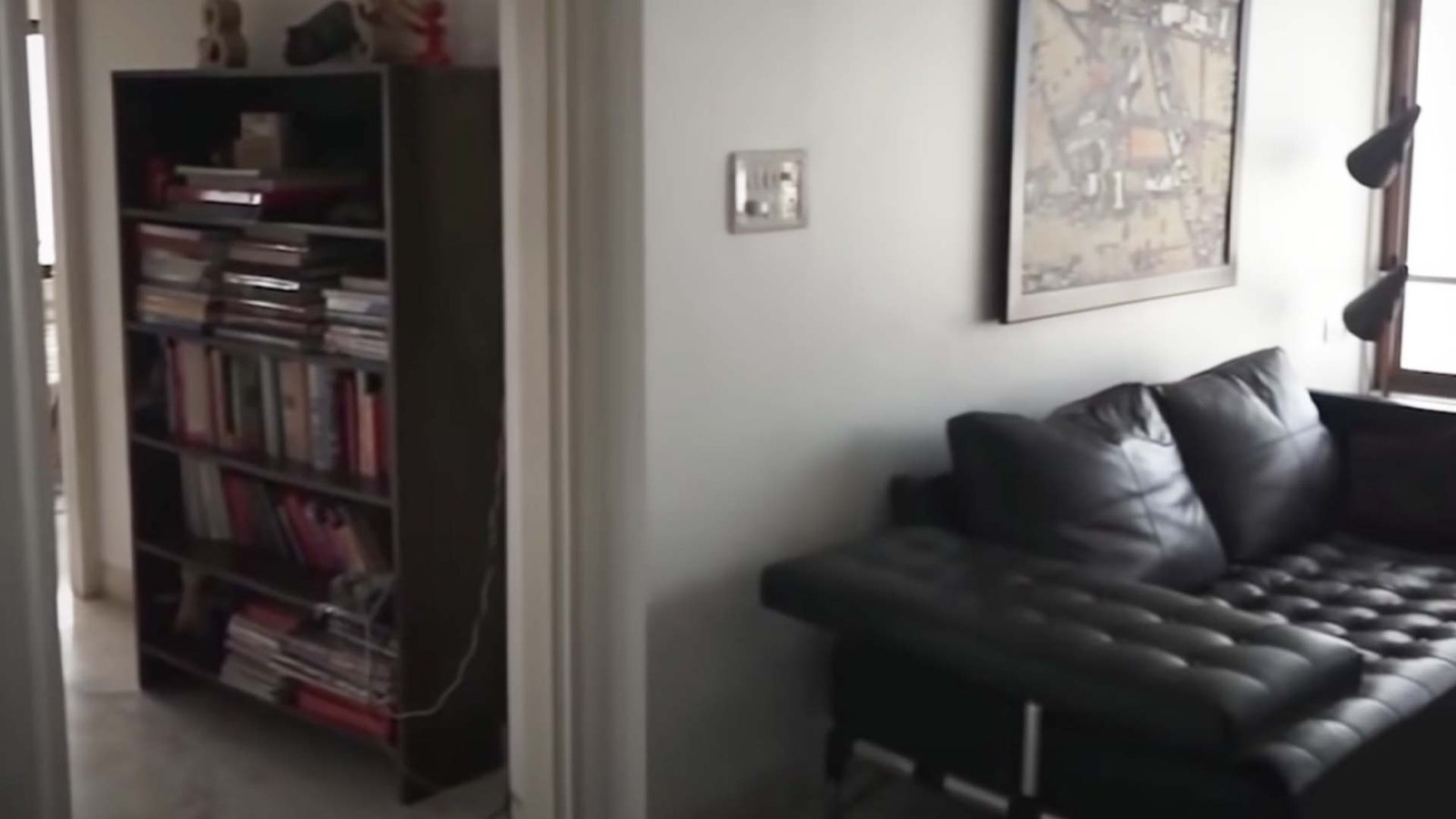 In 2013, SRK decided to put his Mumbai flat on rent. A report even quoted a broker on the excitement of tenants to live in an SRK-owned property. The fact that the apartment was the same house where SRK used to live with his wife used to excite the fans.

The broker told TOI, “The rent cheque would be issued in Shah Rukh’s name and there are many who are simply excited about living in a house which is owned by the star and used to be his home for a few years.” Interestingly, a resident of the society also told TOI that SRK drove a red Pajero back in the day. He said, “He used to drive a red Pajero those days. If I am not mistaken his son was born here too.”