Anushka hitting back at trolls! 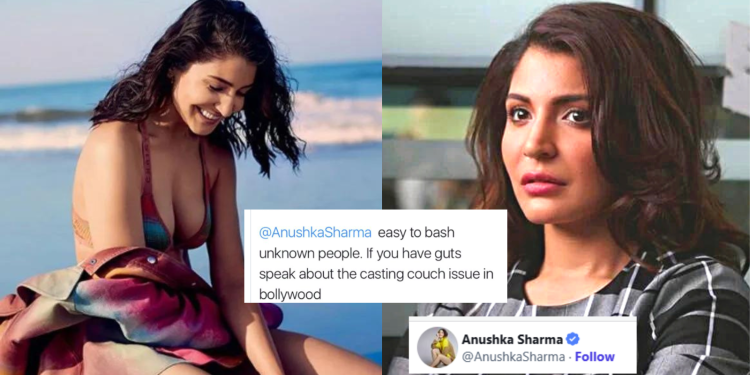 Renowned Bollywood actress Anushka Sharma is one of the most successful actresses in the Hindi film industry. The Diva is the wife of former Indian captain Virat Kohli and King Kohli. Virat and Anushka are one of the most adored couples in B-Town and they are blessed with a baby girl named Vamika. Anushka Sharma is the daughter of army officer Colonel Ajay Kumar Sharma and his wife Ashima Sharma. The ‘Pari’ actress was born in Ayodhya, Uttar Pradesh. She rose to fame with her debut film alongside SRK ‘Rab Ne Bana Di Jodi’ and there was no looking back for her after that.

Apart from her astonishing acting skills, the Diva is also known for giving fitting replies to her haters and trolls and something like that was witnessed again when a hater tried to troll her. 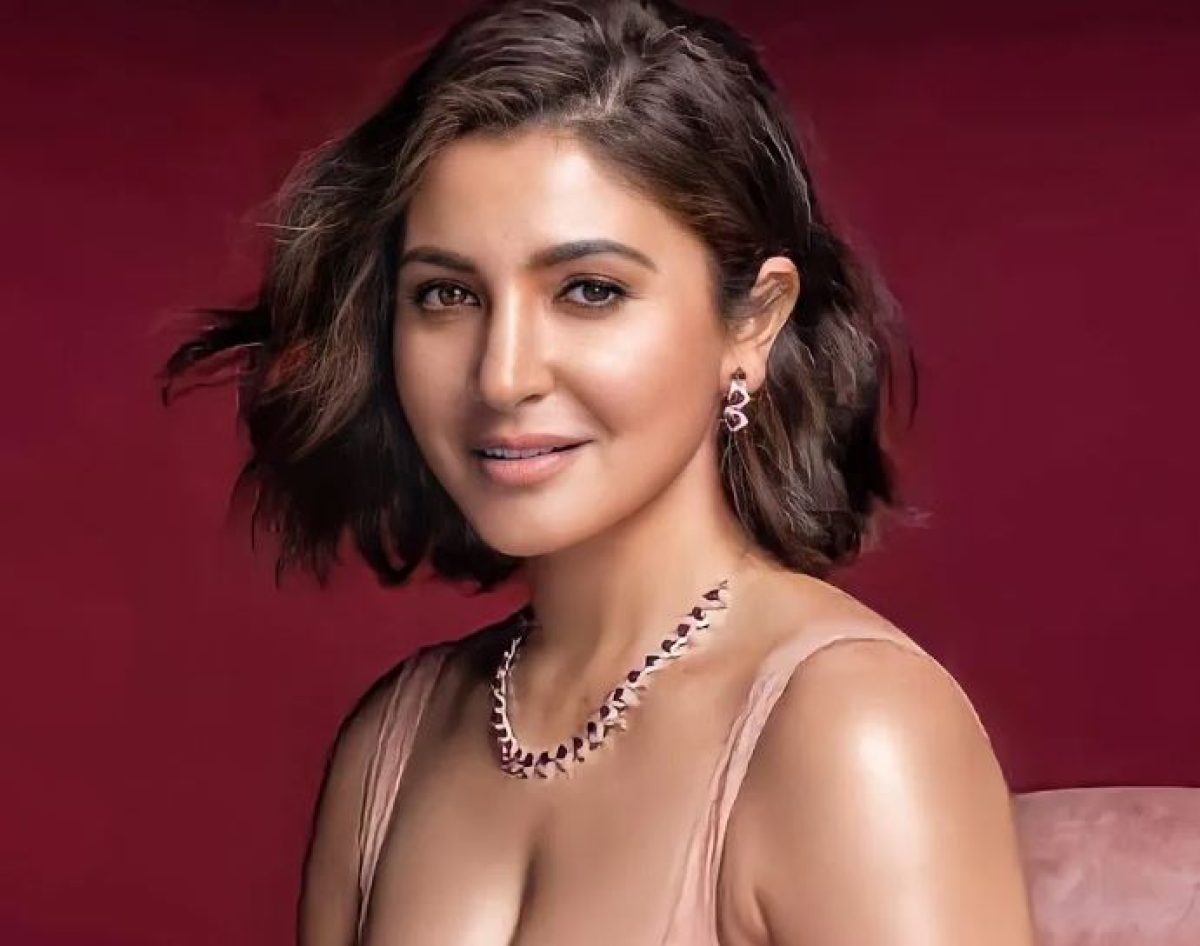 A few years ago, there was an outrage in the wake of mass molestation in Bengaluru and Anushka Sharma addressed this concern of people staying silent and tweeted a very strong and powerful note.

“Women get molested in a crowd. Bystanders watch, no one steps up to help. Senseless people comment on women’s clothes and say that the cause is late nights. These ‘known’ senseless people are asked to comment in the first place (why?) making absolutely no positive differences to the situation.

“Even then their comments are rendered relevant because they hold positions of power in the society. In all of this I wonder – why did the bystanders do nothing? Whoever stood and watched, is as much at fault as the perpetrators. Because the collective conscience of the people present could’ve stopped this from happening.

“So it’s not just those men but also us, as a society, that failed on the night. Because today we live in an environment where a huge crowd thinks it’s ok to just stand and watch. TEACH your kids to respect women instead of making sons feel more entitled and important. The world will make them feel that anyway. So save your sons from turning into such beasts. And spare us the grief.”

As soon as she posted this tweet, a troller and haters were ready to target the actress. One of the trolls wrote,

“easy to bash unknown people. If you have guts speak about the casting couch issue in Bollywood.”

Anushka Sharma gave a fitting reply with reference to the user’s bio and tweeted,