Our talented young star Sushant Singh Rajput left us on 14th June 2020 and it’s been more than two years now. The passing away of a charming actor left everyone numb and the case of his mysterious death remains unsolved to this date.

Although it seems that the youngster committed suicide in his apartment but nothing can be said and confirmed yet. There are always two sides to the story. Some people believe that he was dealing with depression for quite a long time while most of his fans are of opinion that it was a murder.

The investigation is going on and we will get to know the reason for his mysterious death very soon.

It has been seen that online shopping platforms and websites sometimes resort to an unethical and unorthodox way of promoting their product. But when limits are crossed to a great extent, these popular platforms face a lot of criticism from the general public.

Well, something like this happened yet again and that’s the reason why Boycott Flipkart is trending on Twitter.

On Tuesday, one of SSR fans spotted a T-shirt on Flipkart which was about the ‘depression’ of late actor Sushant. The T-Shirt was imprinted with artwork of Sushant Singh Rajput with a quote saying 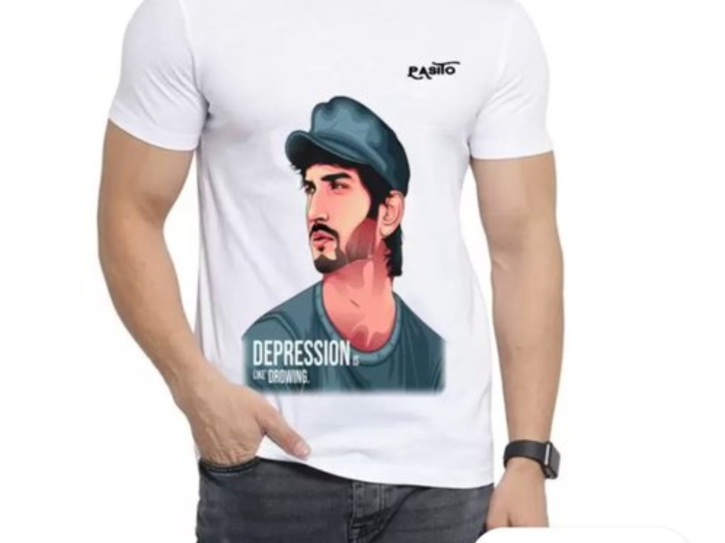 The image of the Tee went viral at the speed of light and soon after Boycott Flipkart started trending on Twitter. Aggression was witnessed amongst SSR fans and there were thousands of tweets within hours.

Some people even filed grievances at Flipkart and served a notice against the online shopping platform for selling T-shirts with misleading quotes.

“I will serve notice to @Flipkart tonight (for approving a material which is defaming a deceased) as a common & responsible citizen,” commented a Twitter user. Another person wrote, “#flipcart you can’t do marketing of your product by dragging a dead person. Think about their family members..karma will catch you soon.”

I will serve notice to .@Flipkart tonight (for approving a material which is defaming a deceased) as a common & responsible citizen.

Country has not yet come out of the shock of Sushant's tragic death.

We will keep raising our voice for justice..

Flipkart should be ashamed of this heinous act and should apologize that such incident will not be repeated again.#BoycottFlipkart pic.twitter.com/wEVLPYl5EH

Is tat much worst condition u r in right now..??

Before Flipkart, a brand that sells chips and snacks faced backlashes for an advertisement featuring Ranveer Singh. The ad reportedly mocked Sushant Singh Rajput as per his fans.

Ranveer Singh, starring in the Bingo! ad is hit with the question: Beta, aage Kya Plan Hai? To which Ranveer responds by talking about paradoxical photons, algorithms, and aliens. 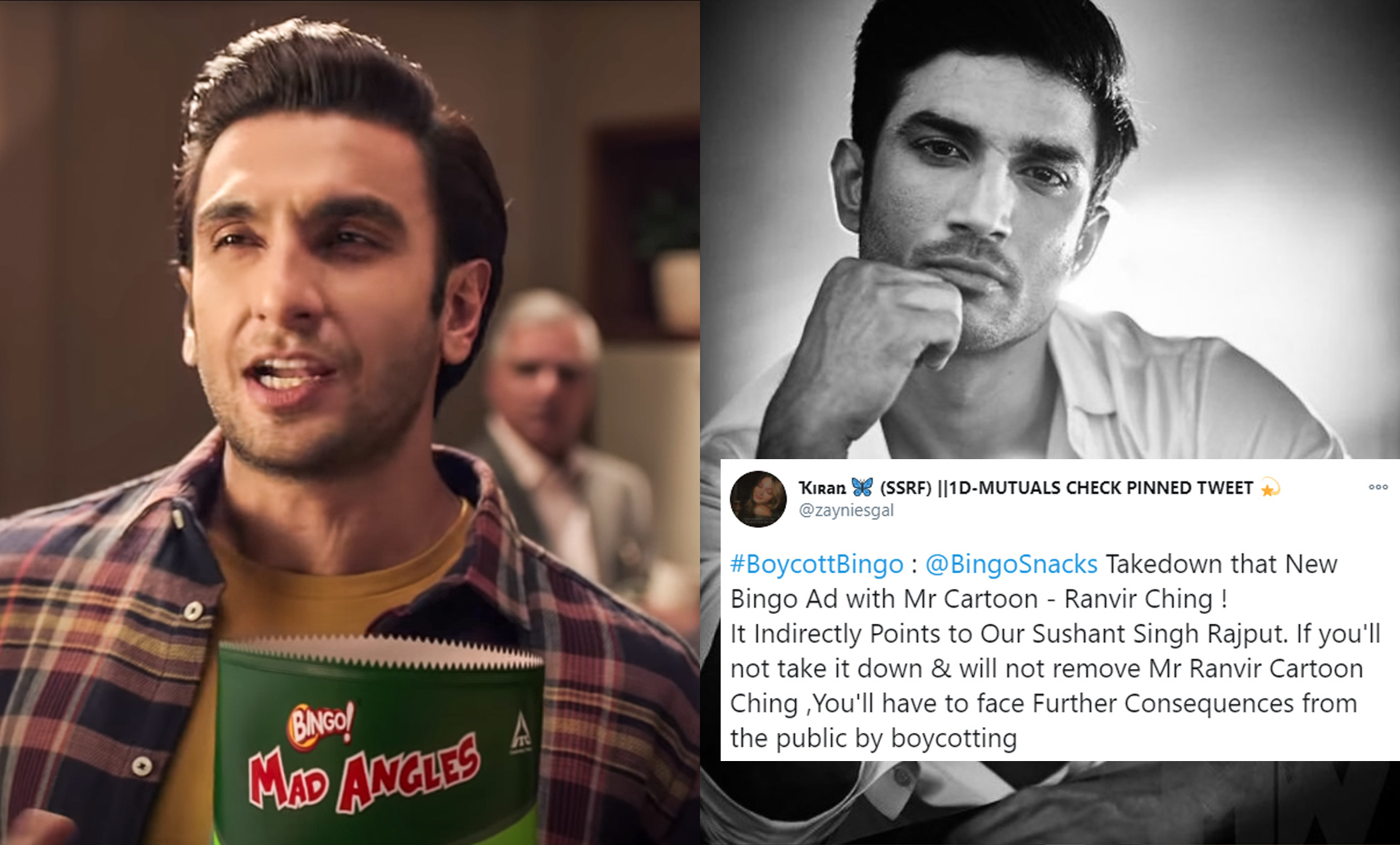 While the ad seemed harmless at first and didn’t have any direct references to Sushant itself, however, his fans believed that Ranveer “mocked” the late actor by talking about science- something the former loved dearly.

One of his fans wrote,

“Yeah Sushi has mad angles he knows physics well. Dare to mock him. Dare to wear the same style. Ranveer are you jealous because Sushi earns respect and love from millions and also he has millions of fans? Ranveer I won’t forgive this!”.

Even though Sushant left us 2 years ago but there is not even a single day that his name is not trending on Twitter. His loyal fans miss him a lot and are awaiting justice.