‘Prithviraj ‘fame Akshay Kumar has previously revealed that makers of ‘Jo Jeeta Wohi Sikander’ addressed him as ‘crap’ and said that he was unable to crack the audition of the movie. Director Mansoor Khan has now responded to these allegations.

Few years back in an interview, Akshay disclosed that  how he was unable to clear Jo Jeeta Wohi Sikandar’s audition and that the he was ‘crap’ in the eyes of makers.

In latest interview director Mansoor Khan revealed why he didn’t selected Akshay for the role in the movie. Jo Jeeta Wohi Sikandar was a Indian sports drama film which was released on 22 may 1992  directed by Mansoor and produced by Nasir Hussain. Aamir Khan, Ayesha Jhulka, Mamik Singh, Deepak Tijori and Kulbhushan Kharbanda were in the main lead of the movie. 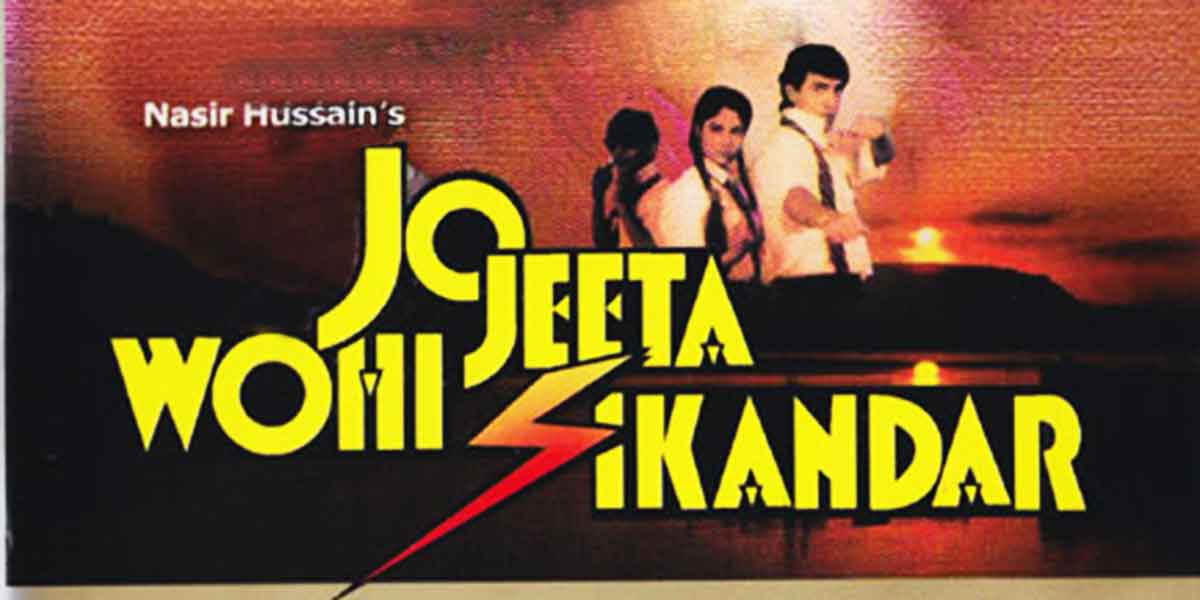 In conversation with Mid-day, Akshay said,

“Apna screen test diya maine, for Deepak Tijori’s role. And they didn’t like it. And, apparently, I was crap, so they removed me”.

And recently the director replied to the claims. Talking to Bollywood Hungama,  Mansoor stated:

“What Akshay has said about him being thrown out of Jo Jeeta Wohi Sikander surprised me. I am sorry I rejected him. But I am amazed at the career that he has. At the time that we screen-tested him, he was very wooden. He had a great physique. But that’s it. The way he has spoken about being rejected is very derogatory and condescending. Akshay had even called me after being rejected saying. ‘Let’s work together.’ I never said he was crap.”

Mansoor has also  directed Qayamat Se Qayamat Tak, Akele Hum Akele Tum and Josh. He was producer of the film Jaane Tu… Ya Jaane Na which was biggest hit of 2008. Later, Mansoor departed from film industry and moved into a small town of Coonoor and became a farmer.

Here’s Why Yash Chopra Couldn't Get Married To Actress Mumtaz