After Anurag Kashyap and Taapse Pannu and Suneil Shetty, now popular actor Pankaj Tripathi shared his opinion on the ongoing cancel and boycott culture in Bollywood which has adversely affected the most anticipated films like Laal Singh Chaddha and Raksha Bandhan.

Actor Pankaj Tripathi has recently voiced his views about the ongoing boycott culture of Bollywood which has drastically affected the most anticipated films like Laal Singh Chaddha and Raksha Bandhan.

Its been so many days that ‘Boycott Laal Singh Chaddha’ is still trending on Twitter. Actor Pankaj Tripathi said that it is people’s right to voice their opinions since we live in a democratic country.

“This is each individual’s right” says Pankaj Tripathi 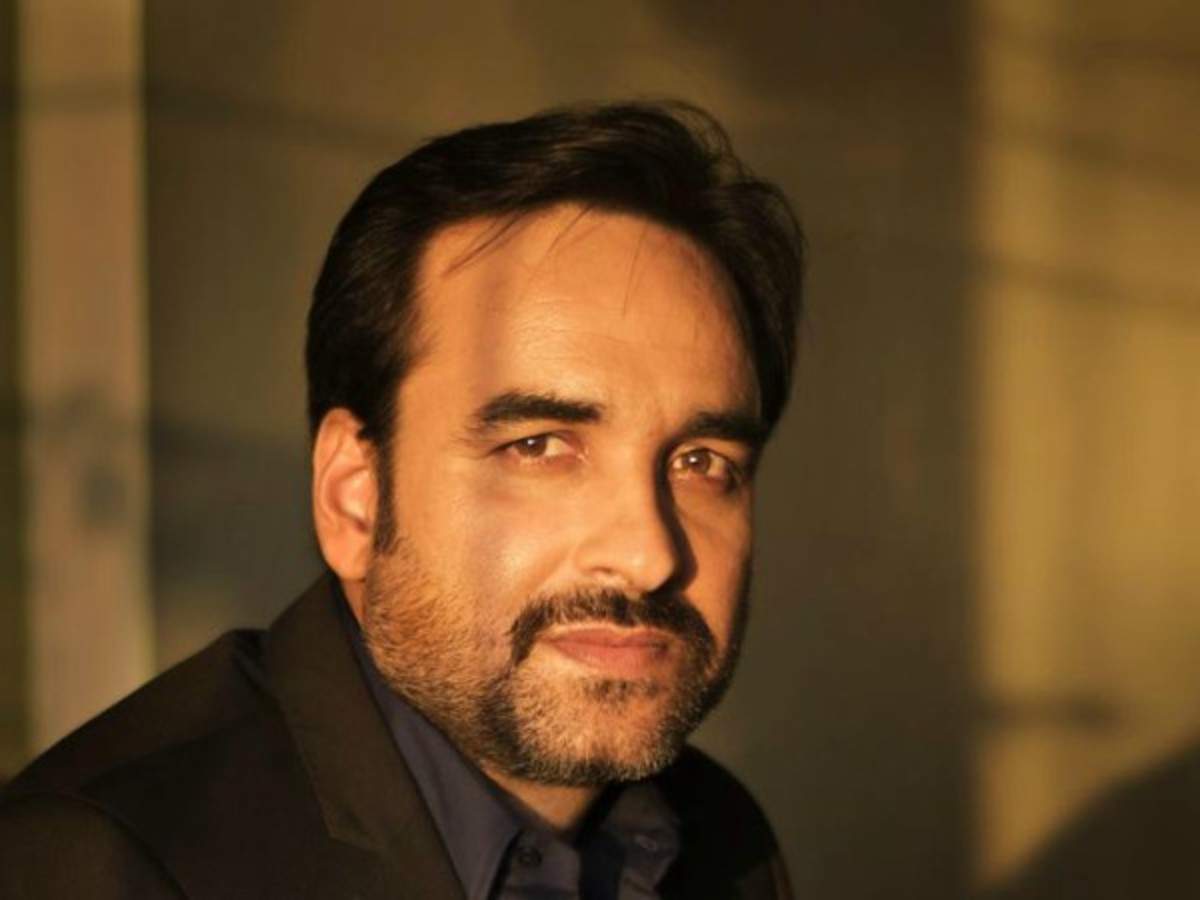 In conversation with India Today, Pankaj revealed the correlation between films and the betterment of society. He said,

“Democracy me sabko apni baat rakhne ka adhikaar hai (In a democratic world, everyone has the right to voice their opinion). But at the same time, films are a big medium that generates revenue for the government. This revenue is then used for the betterment the society. Lekin, sehemati ho ya nahi, (however, if they agree or not), this is each individual’s right.”

“BoycottLaalSinghChaddha” has been trending on Twitter from the day the trailer of Aamir Khan starrer Laal Singh Chaddha was released. Even after the film was released, the trend continued and the film opened with only Rs 10 crore at the box office. RakshaBandhan collected even less than that and proved to be a big flop as well.

Moreover, Protests are also taking place in several regions of the country with members of the Hindu outfit Sanatan Rakshak Sena staging protests in Uttar Pradesh. People are standing near theaters and cinema halls with loudspeakers and asking people not to watch the film. The stars are upset about the failure of the film and are requesting people not to boycott them.

Actress Kareena Kapoor Khan who portrays an important role in the film Laal Singh Chaddha had previously opened up about the ongoing Boycott culture. Talking to Siddharth Kannan, Kareena had said,

“They shouldn’t boycott this film, it’s such a beautiful film. And I want people to see me and Aamir (Khan) on screen. It’s been three years, we’ve waited so long. So, please don’t boycott this film, because it’s actually like boycotting good cinema. And people have worked so hard on it; we’ve had 250 people work on this film for two-and-a-half years,”

she further added and urged people to not boycott the film.