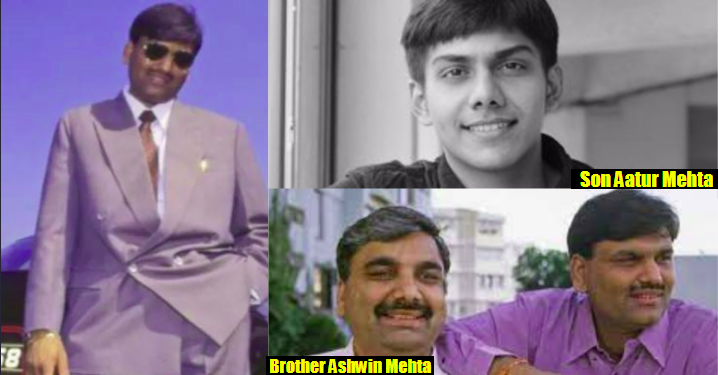 One of the most successful  web series named Scam1992 was released in year 2020 which  portrayed the very first billion-dollar scam in India regarding a stockbroker named Harshad Mehta.

Each and every actor  gave a commendable performance in the series including Pratik Gandhi, Hemant Kher, Anjali Barot, Shreya Dhanwanthary, Jai Upadhyay, and others.

Harshad  Mehta died in the year 2001 while being in police custody. Even after his death, Mehta family fought quite a number of legal battles and won almost all of them. After watching the series people are curious to know more about Harshad Mehta’s family. Where they are? What they are doing? etc. Today, in this article we answer all such questions. 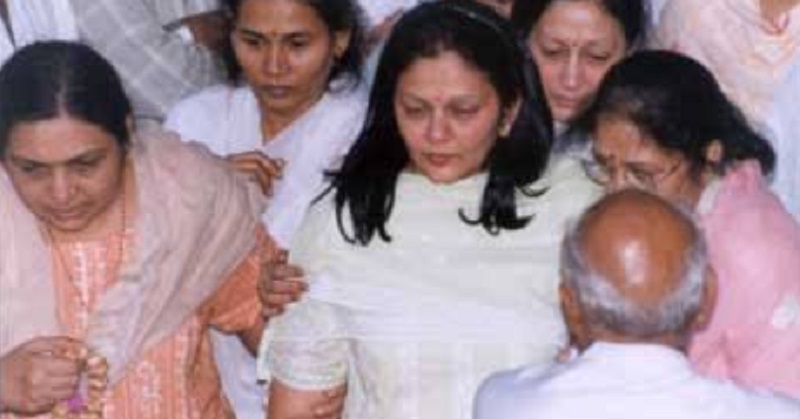 In case you don’t know, the income tax tribunal finally dismissed almost the whole tax demand of ₹2.014 crores imposed on Harshad Mehta, his wife and brother in February 2019, after almost 27 years.

Harshad’s better half Jyoti also won a legal battle against a stockbroker named Kishore Janani and Federal Bank. Approximately, they owed ₹6 crores to Harshad Mehta since the year 1992.

As Harshad passed away in 2001 his wife Jyoti was authorized to receive the whole amount along with 18% interest. Which sums up to 500 crores.

According to rumors, wife Jyoti left India with son Aatur and shifted to US in order to live a peaceful life without any media intervention.

Harshad Mehta’s brother Ashwin Mehta is a Lawyer by profession. 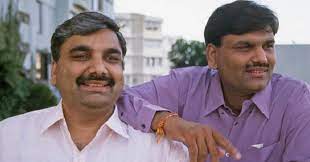 Ashwin Mehta is practicing as a lawyer in Mumbai High Court and Supreme Court as well. He fought a lot court cases alone and also paid approximately ₹1,700 crores to banks in order to clear the name of his alleged brother.

Moreover, Ashwin Mehta was also a well-known attorney for Harshad as well as a stockbroker in his firm.

Even though, the case against Big Bull Harshad Mehta was abated immediately after his death in the year 2001, Ashwin was fighting the legal battle until the year 2018 when he was declared innocent by a special court in a case of deceiving the State Bank Of India.

Harshad Mehta’s Son Aatur Mehta prefers to stay away from the limelight. 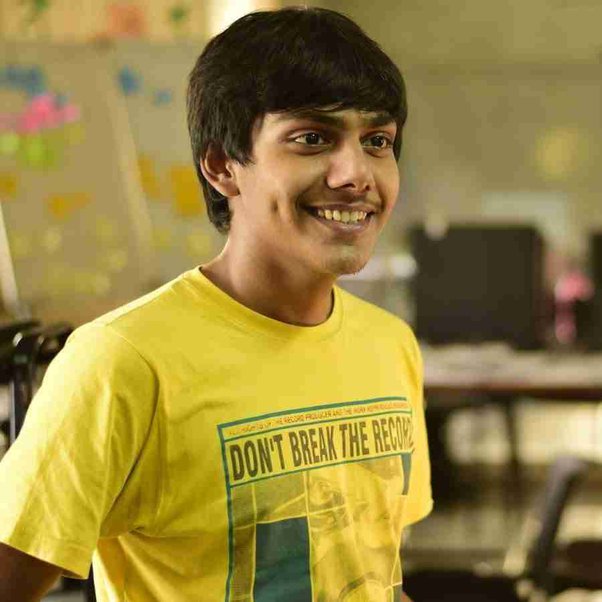 According to  reports , Aatur Mehta bought a 23%  in square deal Filaments, a Bombay Stock Exchange-listed textile company. There is no materialistic data available about Big Bull Harshad Mehta’s son Aatur Mehta till now.

He prefers to stay away from eyes of general public and is not present on any social media platform except twitter.

Aatur doesn’t appear in interviews and stay away from any limelight. The man prefers to keep his face and identity unknown. His last photo was from 2001 during Harshad Mehta’s funeral.

However after so many years his face was revealed when he joined twitter. 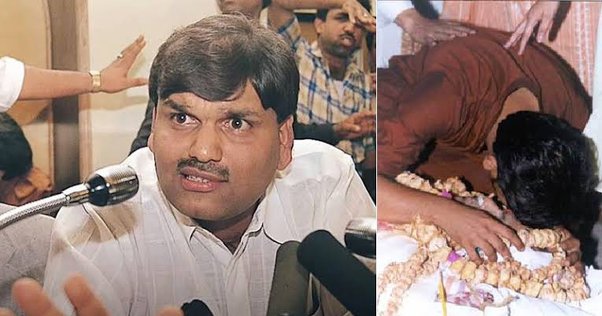