Akshay Kumar shared his views on Bhool Bhulaiyaa 2 starring Kartik Aryan and Kiara Advani. The Prithiviraj actor broke his silence after a long time. He was the main lead in first part of Bhool Bhulaiyaa which was released in 2007.

Akshay Kumar has finally reacted to the sequel after staying silent for a while. The actor was in the main lead of the first part of the movie which was released in 2007. Fans wanted Akshay to be part of the sequel as well but they were shattered when the trailer of Bhool Bhulaiyaa 2 released. 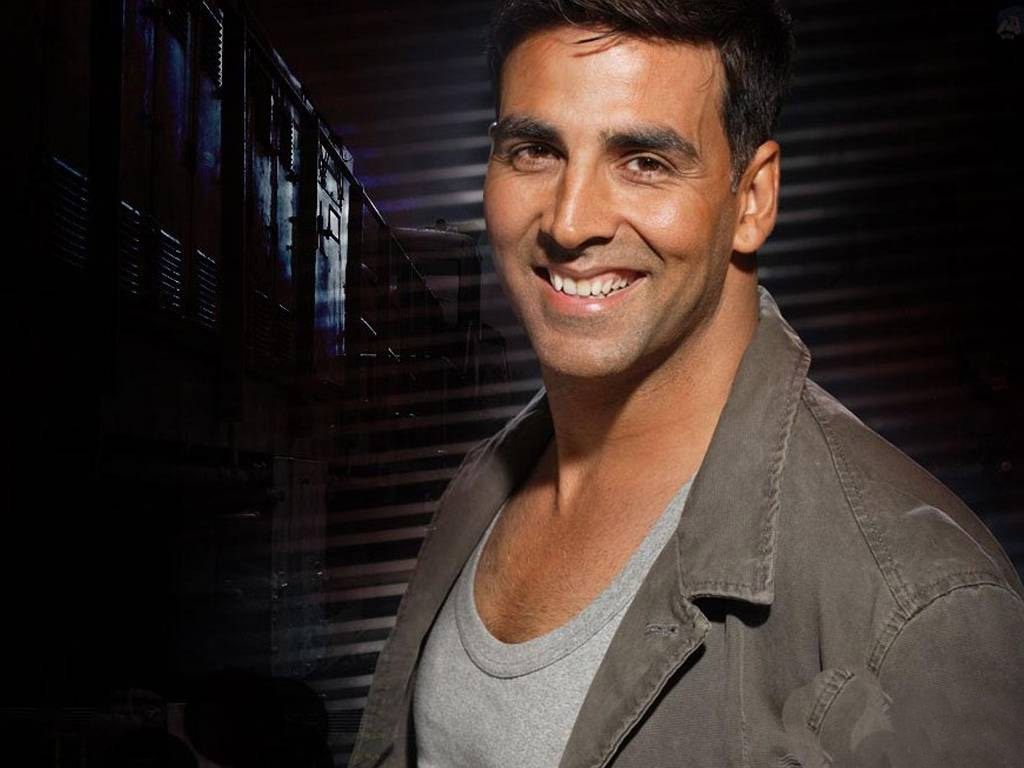 As per reports, Akshay confessed that he hasn’t watched the movie yet but he is aware about the script and storyline. He said:

“Maine nahi dekhi hai film. But yes, I do know the story of it, and I am going to watch it soon”.

Few days back Vidya Balan sent her warm wishes to the team. The actress, who was seen as Manjulika in the first Bhool Bhulaiyaa, has shared the trailer of Bhool Bhulaiyaa 2 on her Instagram account along with special note for the team.

“Congratulations #BhushanKumar and team for this haunted comedy. The trailer looks familiar yet different … Haha!! … can’t wait to experience this roller-coaster ride again #BhoolBhulaiyaa2,” she said, tagging Kartik, Kiara, Tabu and others who are part of the sequel. 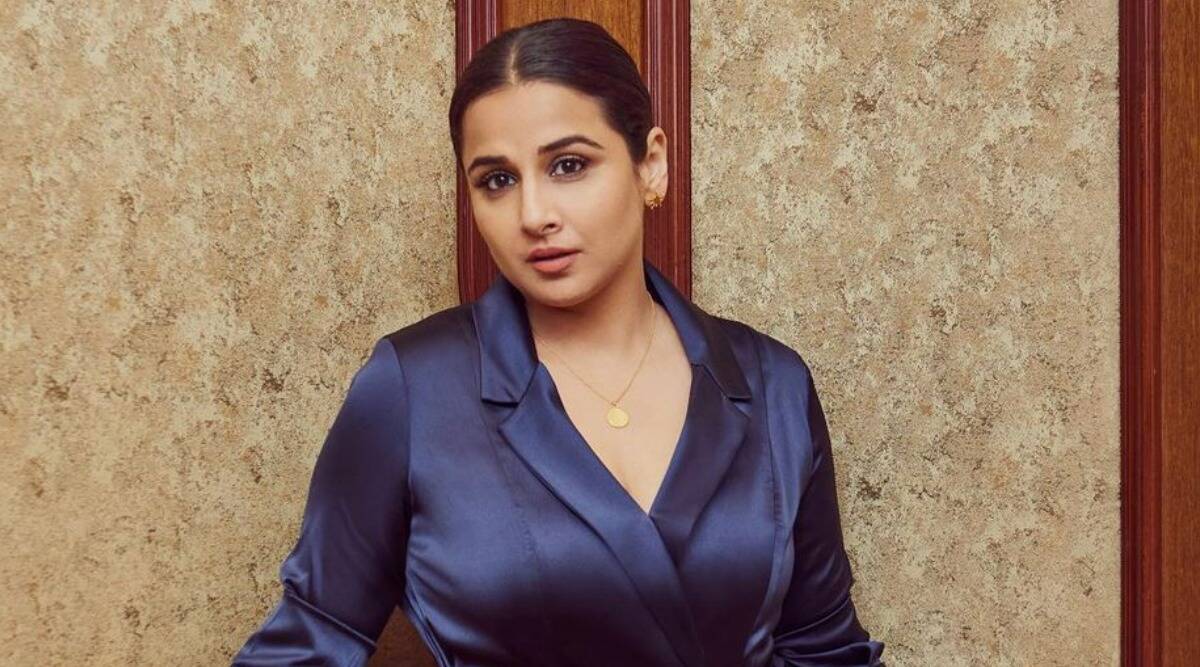 On release date, the film collected Rs. 14.11 crores and as of now movie has entered 100 crore club. It has left behind Alia Bhatt’s Gangubai Kathiawadi and Akshay Kumar starrer Bachchhan Paandey. Movie emerged as the highest opening day grosser in comparison to all other Bollywood movies and biggest blockbuster of this year after The Kashmir Files

Bhool Bhulaiyaa 2 turns out to be Kartik’s one of the biggest openers of all time. 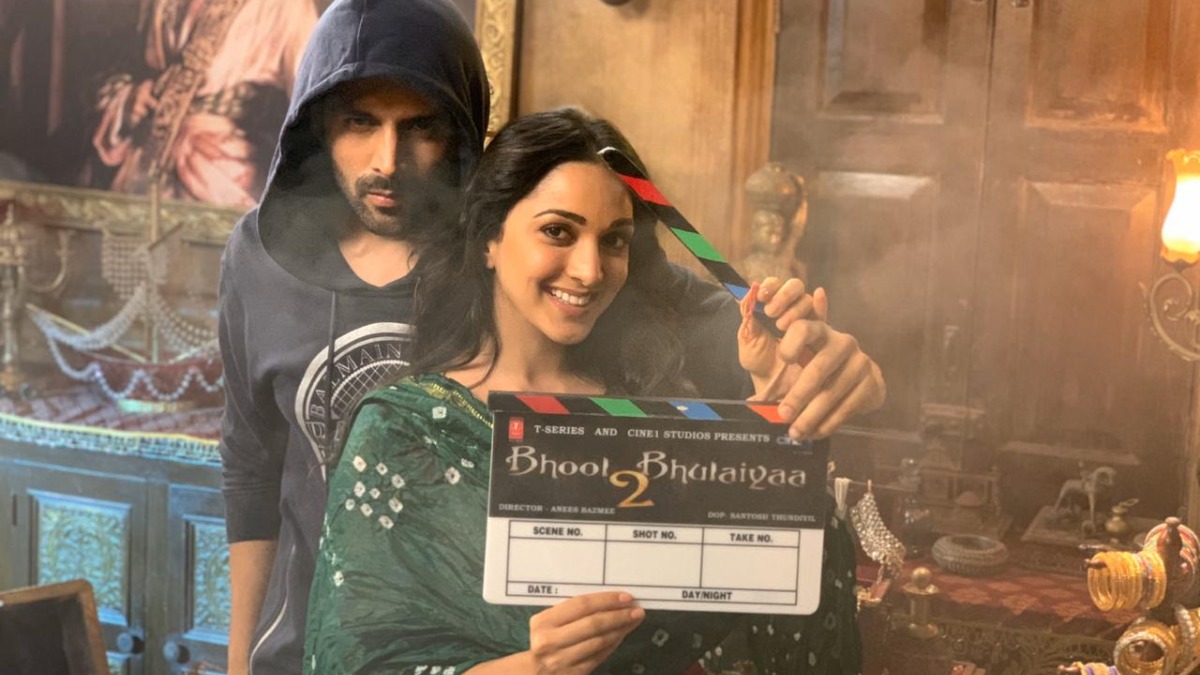