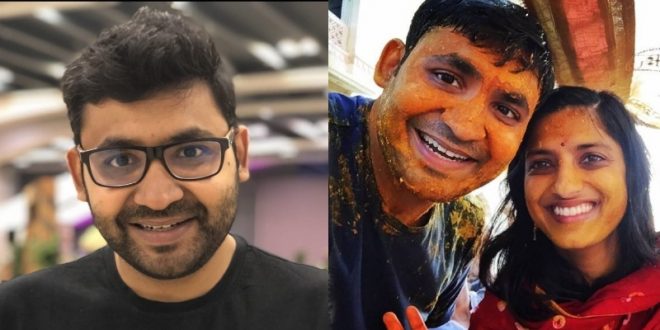 Indian-born Parag Agrawal is now the new CEO of the micro-blogging site Twitter. Agrawal took on the role of the CEO after the company co-founder Jack Dorsey stepped down after 16 years.

The co-founder of Twitter announced his resignation on November 29. Jack took to Twitter and announced his decision to step down from his position as the CEO of Twitter. The move came out as a big shock to everyone considering the unwavering influence of Jack on the tech giants. 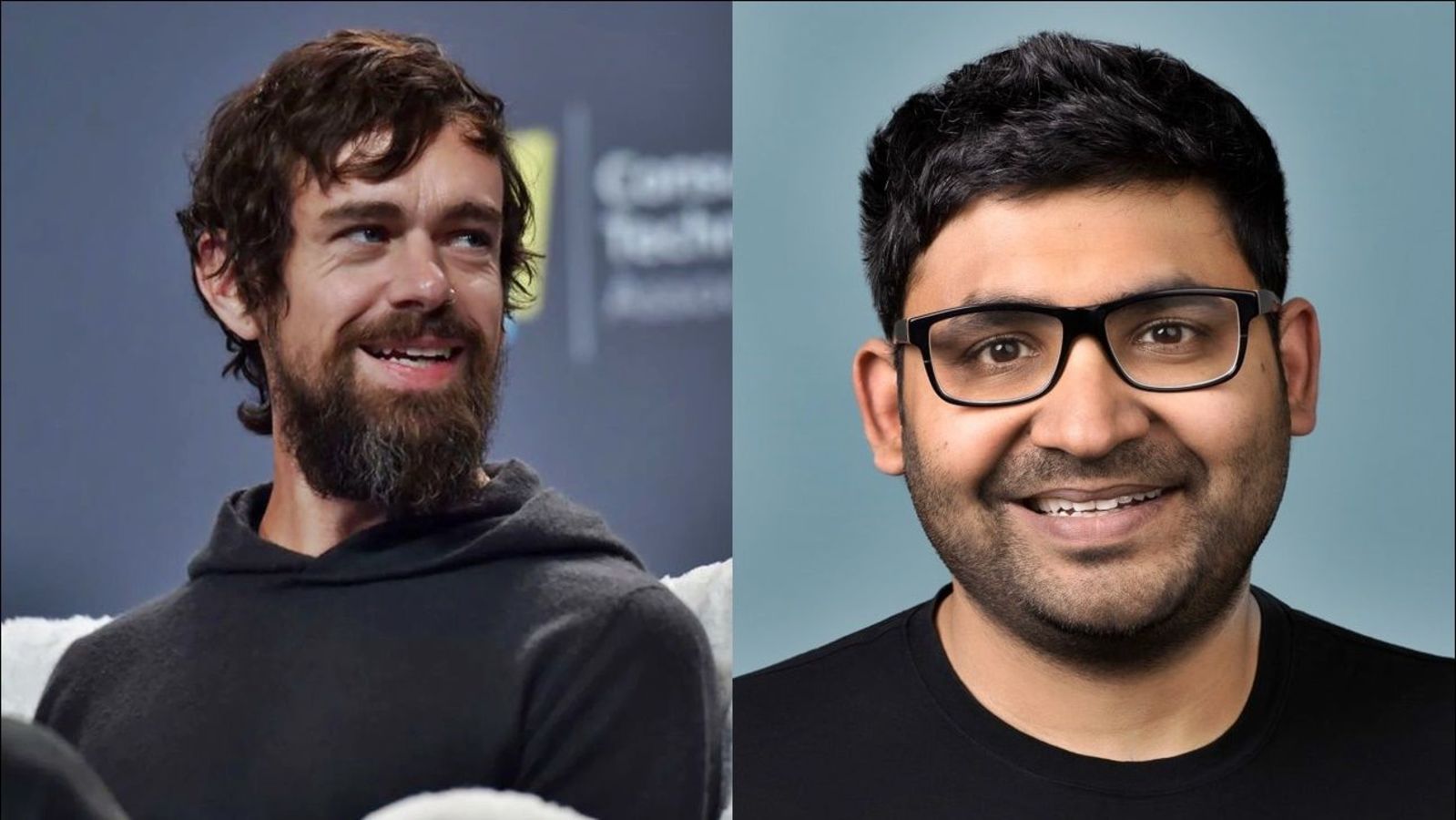 Jack has been replaced by the Indian-born Parag Agarwal, who is an IIT-Bombay graduate. With this, the 37-year-old Agrawal has joined the league of Indian-born CEOs of Silicon Valley companies including Arvind Krishna of IBM, Microsoft’s Satya Nadella, Sundar Pichai of Google, among others.

He is also one of the youngest CEO’s, who graduated from India’s premier engineering college, IIT Mumbai. He completed his bachelor’s in engineering in computer science from IIT. Following this, Agarwal attained his post-graduation degree from Stanford University.

Agrawal had joined Twitter in 2011 and has been their Chief Technology Officer (CTO) since October 2017. Before joining Twitter in 2011, he was associated with companies including Microsoft, AT&T and Yahoo. 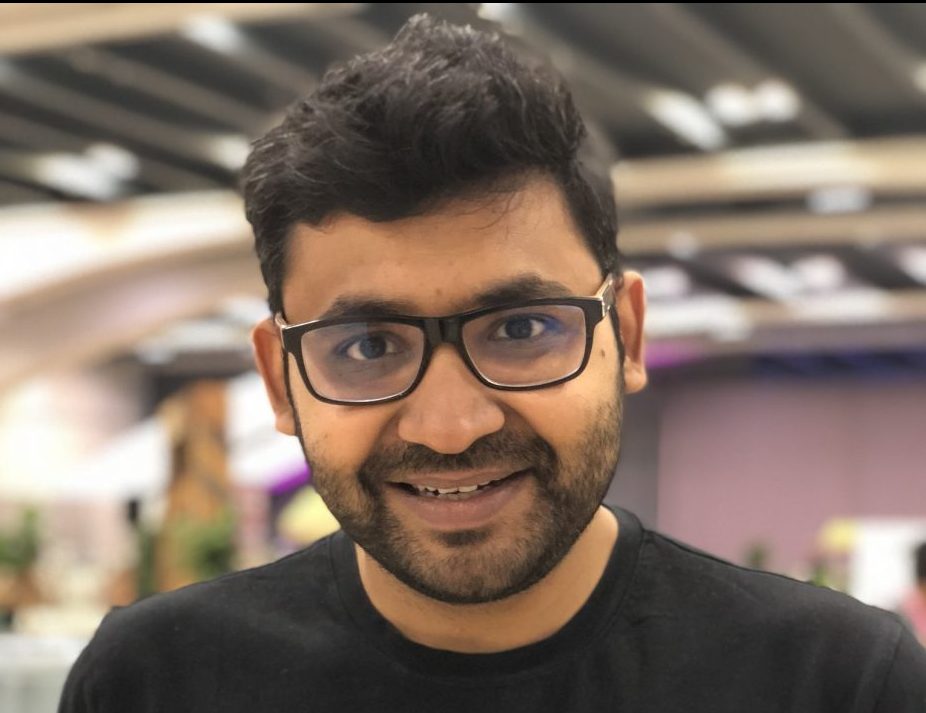 Introducing their new CEO to the world, Twitter said in a press note, “Parag Agrawal joined Twitter in 2011 and has served as Chief Technology Officer (CTO) since October 2017. As CTO, he has been responsible for the Company’s technical strategy, leading work to improve development velocity while advancing the state of Machine Learning across the company. Prior to being appointed CTO, Parag had risen to be Twitter’s first Distinguished Engineer due to his work across revenue and consumer engineering, including his impact on the re-acceleration of audience growth in 2016 and 2017.”