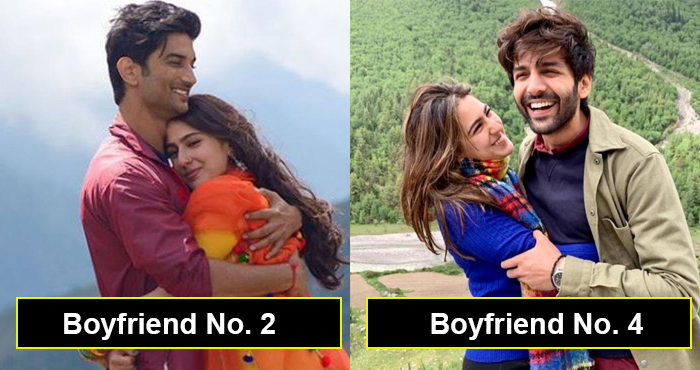 Daughter of Saif Ali Khan and Amrita Singh, Sara Ali Khan is quite the news by herself from the very beginning of her filmy career. With a bubbly personality and looks exactly like her mother, she also impresses everyone with her etiquettes that truly defines her royal background from her father’s side. Apparently, the princess of Pataudi enjoys her public image and all the spills that the media does about her from time to time. With her first movie, Kedarnath opposite the late actor Sushant Singh Rajput, Sara has managed to get the headlines for the array of boys from Bollywood that got swooned by her. She was rumored to date pretty much all of them. 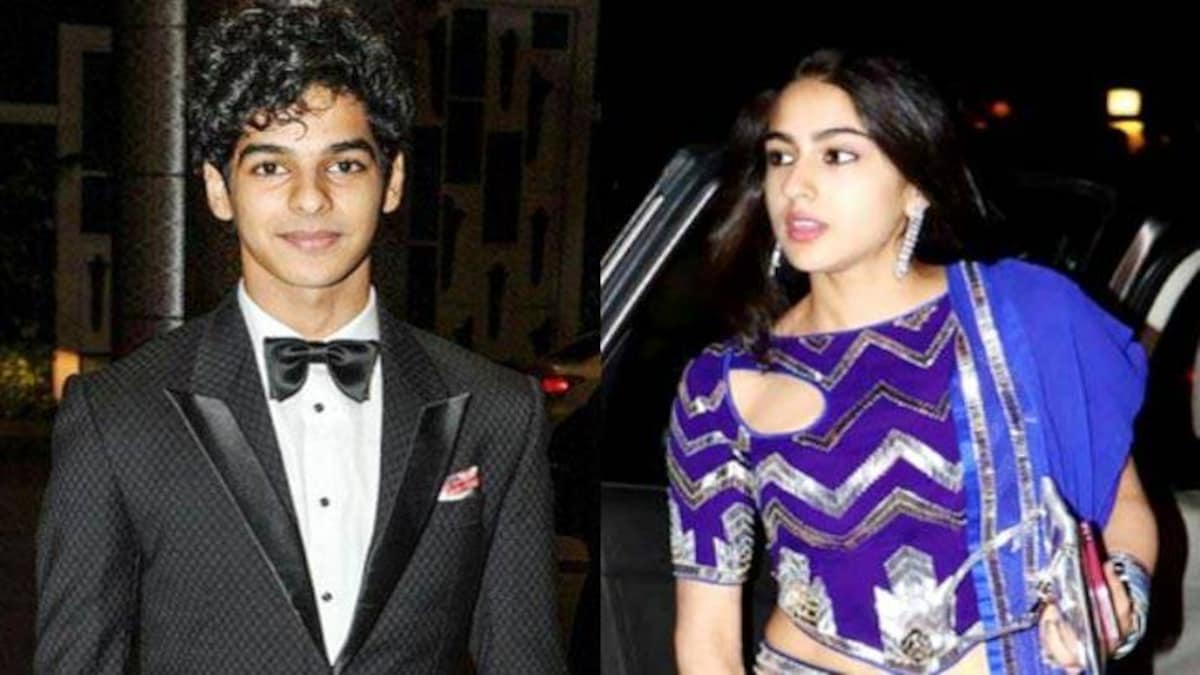 On Koffee with Karan, she confessed to having dated one of the filmy brothers. Given the times the paps could spot Ishaan and Sara together publicly, it was not a hard guess. They were even speculated to debut together as leads in the Hindi remake of Fault in our Stars. 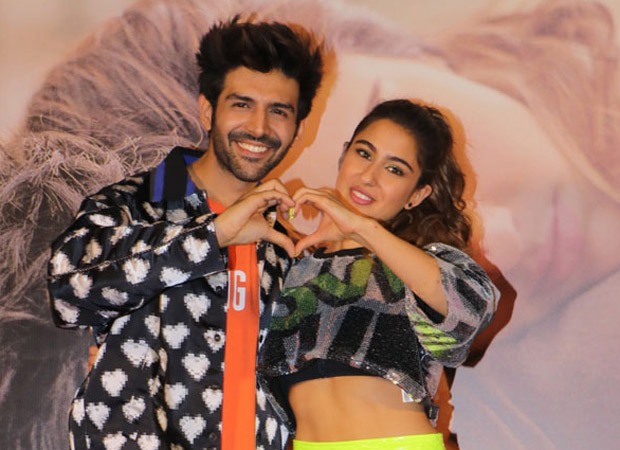 After their movie together and their chemistry, it looked totally convincing that these two are totally in love. They looked like a lovely funny couple throughout the promotions of the Love Aaj Kal sequel. She even confessed to having a crush on Kartik when she had gone for an interview on Koffee with Karan along with her father! 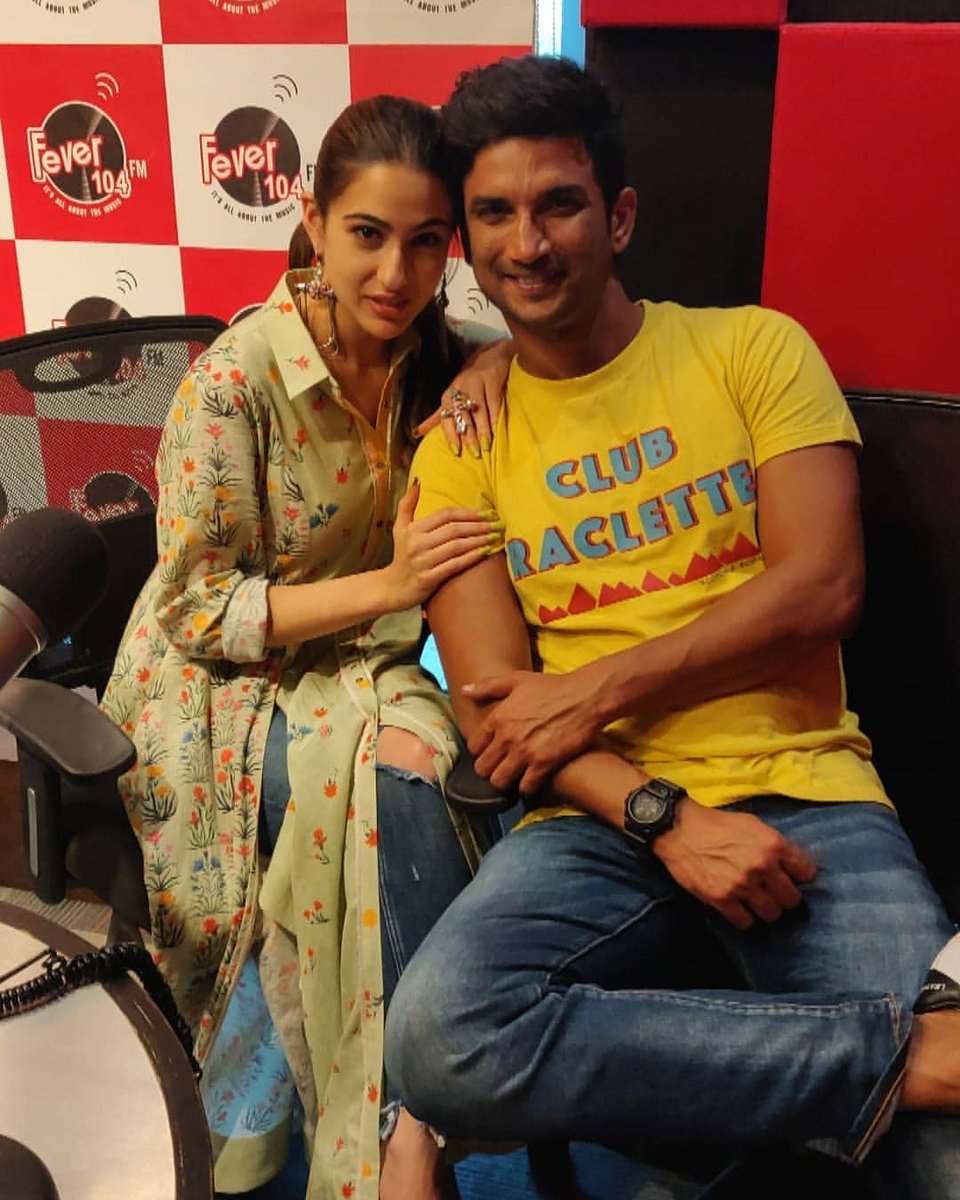 She debuted with Sushant in Kedarnath. Their cozy presence in front of the camera and the promotions really made us believe that they were totally into each other. What’s more, when Sushant’s ex Ankita Lokhande confirmed their breakup, the story even succeeded better. 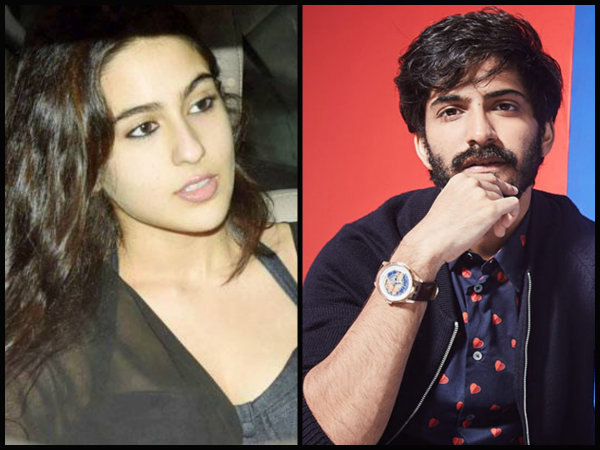 Son of Anil Kapoor and brother to Sonam, he is known to have been refusing good scripts and barely made a name in the industry. However, only two films old, Harshvardhan has bagged a name for being the smooth flirt of Bollywood. He is seen with Sara quite often in public and it is speculated that the rumored loved birds could not go-ahead to the next level as Sara’s mother did not like the growing fondness between them. 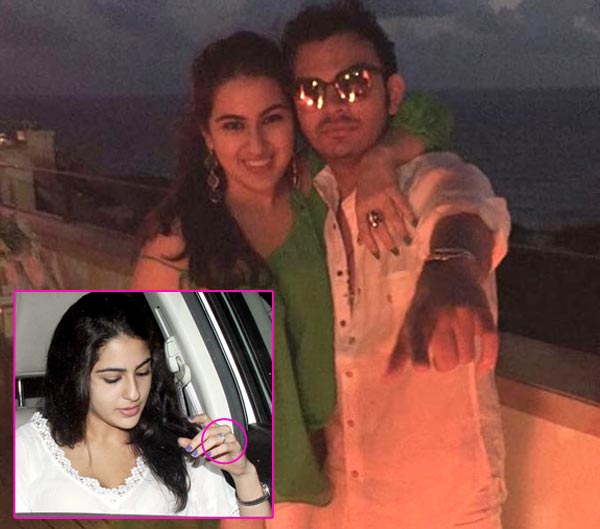 It is said that before even making the debut, Sara was dating the grandson of the prominent politician, Sushil Kumar Shinde. Much that both the parties clarified that the break up was mutual and no hearts were broken, they were rumored to be still in love and had even exchanged promise rings!