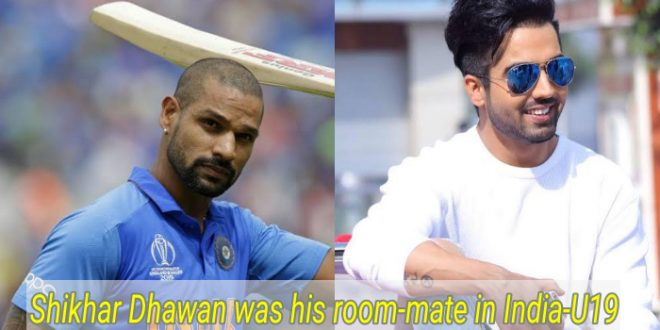 Hardy Sandhu, who won everyone’s heart with his acting and songs in Punjab, was celebrating his 35th birthday yesterday.

Hardy Sandhu has won everyone’s heart with his songs and his voice is one of the best. Hardy was born on September 6, 1986 in Patiala district of Punjab.

Singer had said in an interview that his friends used to come from many places. They thought that the real name of the singer Hardavinder Singh Sandhu was too long.

Some could not even speak the full name properly. So, they shortened it to ‘Hardy Sandhu’. However, Hardy is thankful that at least his friends did not change ‘Sandhu’. 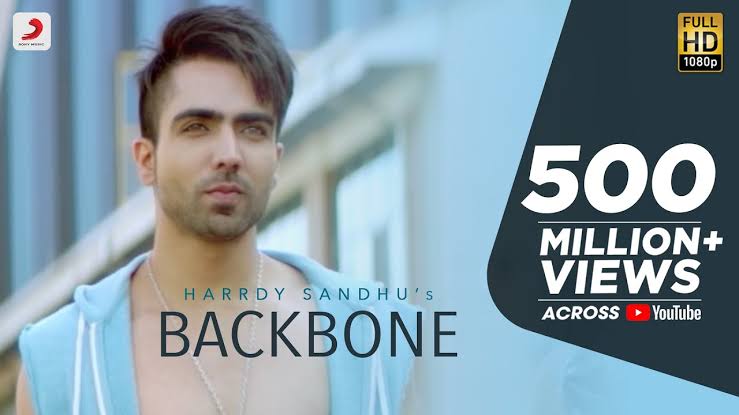 Singer had made his name among the famous singers of the country with his song ‘Backbone’. However, Hardy never wanted to be a singer but his dream was to become a cricketer.

Yes, he wanted to be a cricketer first, although it did not happen. Hardy Sandhu has also played for Team India’s Under-19 team alongside Shikhar Dhawan, Manoj Tiwari and Robin Uthappa.

Infact, he made his youth debut with these big players. He had played 3 first class matches for Punjab. He performed brilliantly as a bowler. In 5 innings, Sandhu took 12 wickets for 312 runs with an economy of 3.35.

But in the meantime he had an accident due to which he had to say goodbye to cricket in 2007. It was due to an injury in his elbow which couldn’t be treated even in Australia.

Today, Hardy says, ‘What happens is for good.’ After leaving cricket, Hardy realized that he could sing, so why not start his career in singing.

He learned the art of music from his uncle and after 18 months of vocal training he made a place in the hearts of the people. His songs like Soch, Joker, and Horn Blow have settled in people’s hearts.

Previous From Priyanka Chopra to Deepika Padukone : 5 celebs who leaked their WhatsApp chats in public
Next Salman Khan Moves to Court Against the Game ‘Selmon Bhoi’ Based on Hit and Run Case 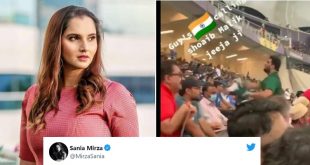