by Vandita Sharma
in cricket
0

When Virat Kohli scored his 73rd international 100 in the first ODI against Sri Lanka in Guwahati yesterday, former cricketer Gautam Gambhir was present in the studio as a cricket expert.

As we all witnessed, Kohli’s innings became the talk of the town in no time, and fans from all over the world showered their praises on the former skipper. He broke legendary cricketer Sachin Tendulkar’s long-standing record as well and people started comparing King Kohli with the batting legend. 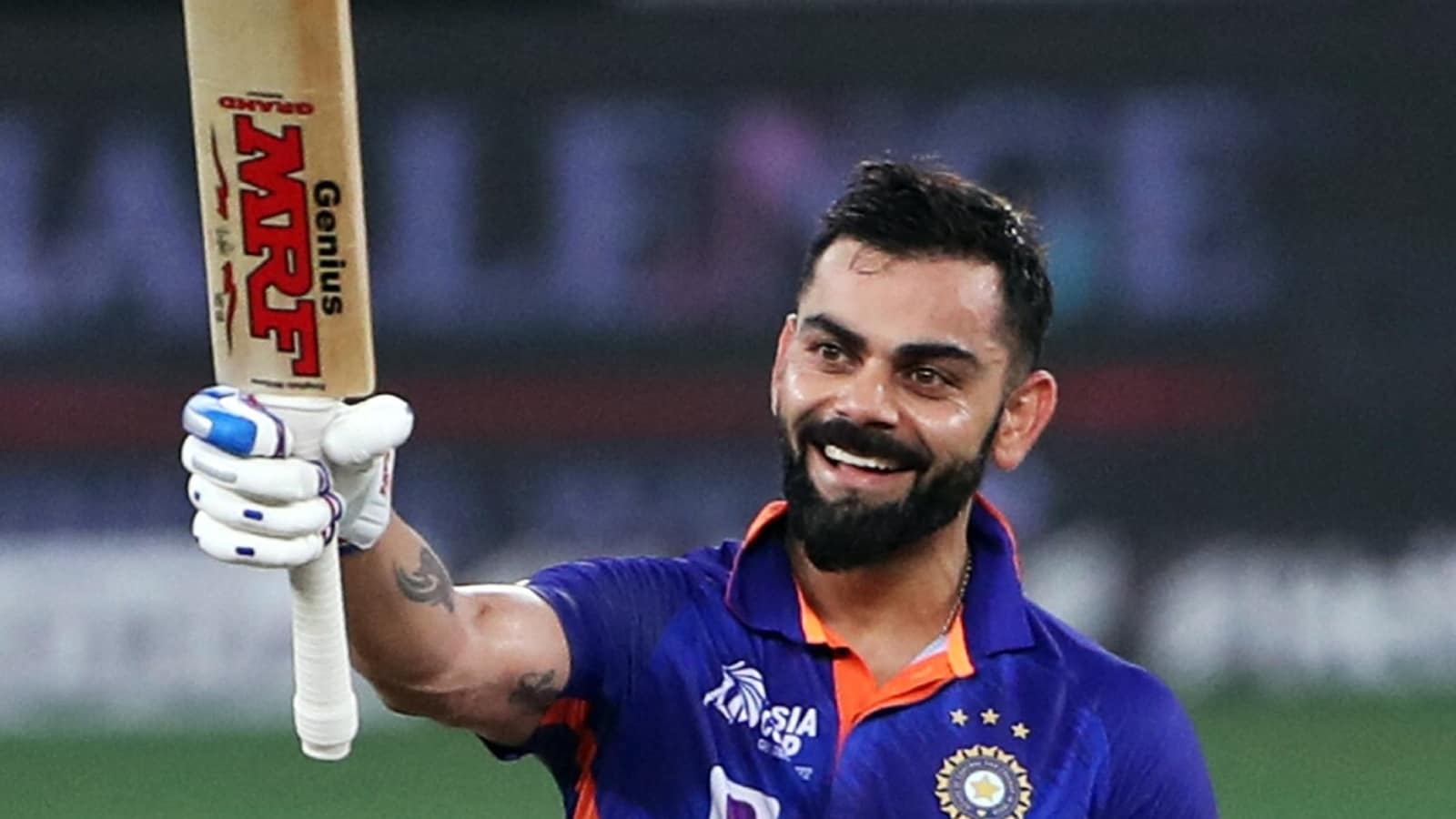 As most people are aware, Gautam Gambhir is known for giving straight forward comments and he did it again when Virat Kohli was being compared with the great Sachin Tendulkar, the cricketer turned politician mentioned that when Tendulkar used to play, ‘the rules were different’ as now there are a lot of rules such as ‘second new ball’ and ‘field restrictions’ that favor the batsmen. Gautam Gambhir said that Virat shouldn’t be compared to Sachin Tendulkar as earlier the players had to play with only one ball unlike today, when there are two balls in a single game. He further added that when Sachin used to play, there were five fielders on the boundary line and now, there are only four of them which gives the batsmen freedom and liberty to play shots on the up.

The former cricketer praised Virat Kohli as well, as he said that India’s former skipper is the “master in this format” and he has shown it “over a long period of time”.

Tendulkar has 49 ODI hundreds and Virat Kohli is just 4 centuries behind him to become the batsmen with most centuries in ODI format of the game.

“I Think I Will Wait To….”, Brian Lara’s Insta Story Went Viral As King Kohli Smashed A Century