From Lord Bobby To Canadian Kumar: Names Coined By Netizens For Bollywood Celebrities

Names given to celebs by Memers 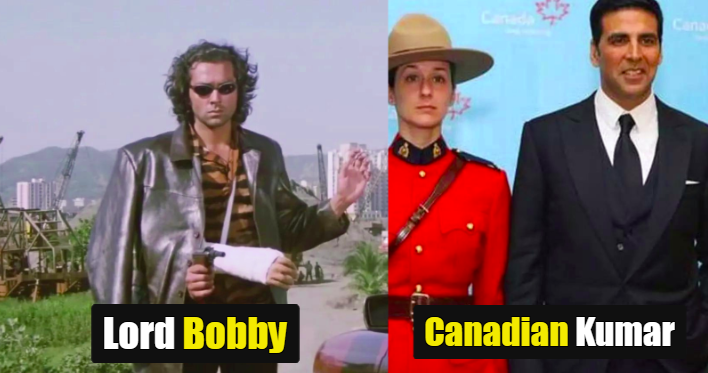 Bollywood celebrities get trolled on social media more often and it is obvious that they are used to it now. Sometimes, they give fitting replies and most of the time they tend to ignore them. People use different names for these renowned faces to target and troll them and sometimes such names get so popular that people start addressing them with that witty name only.

Let’s find out some of the wittiest names social media users coined for Bollywood celebrities. 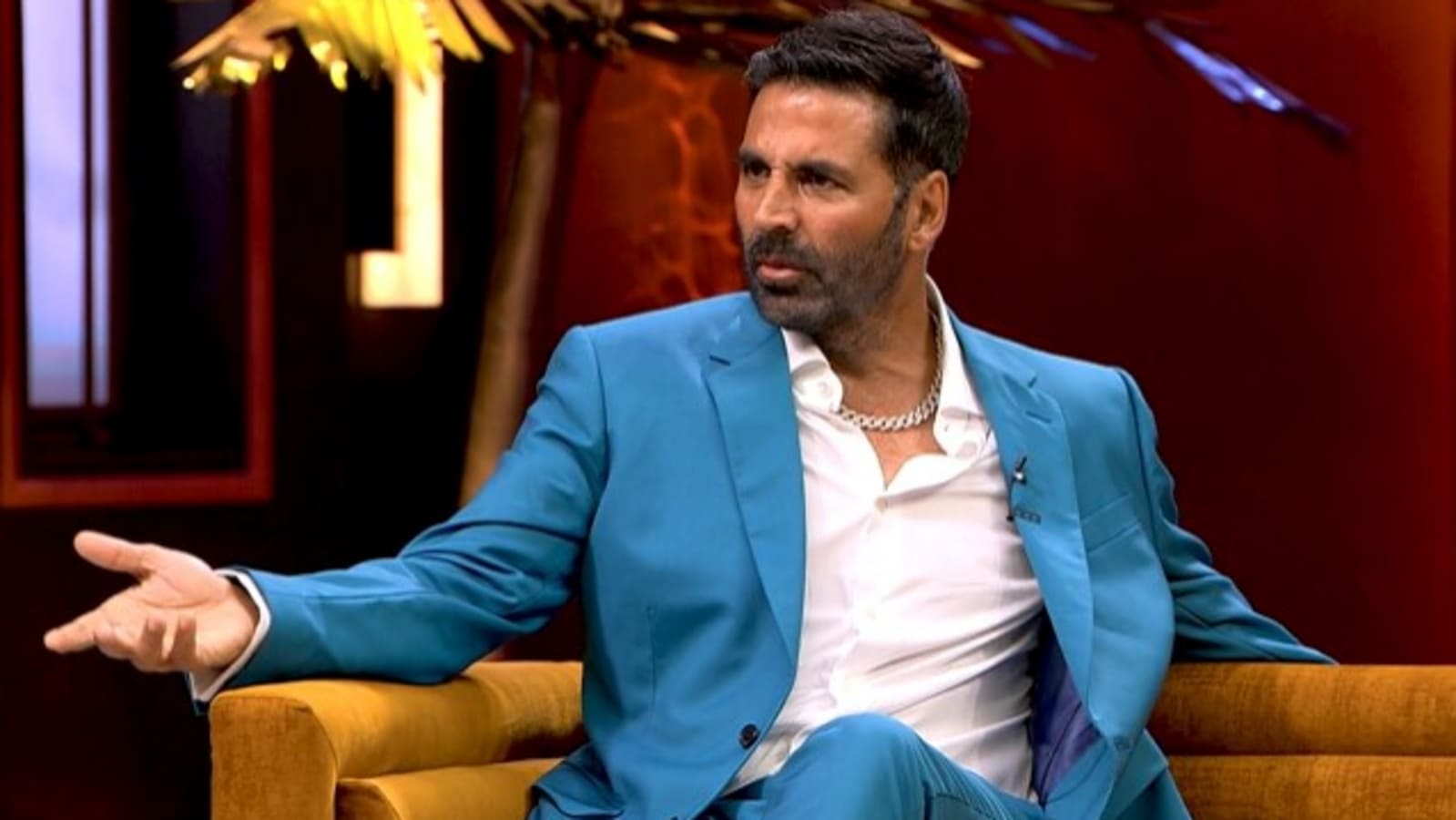 Social media users often address Akshay Kumar as Canadian Kumar and this trend started when it was revealed that The Khiladi holds Canadian Citizenship. In 2020, when the world faced the global pandemic Covid -19, some clips of Bobby Deol from his old film went viral on social media indicating that the actor was way ahead of his time. Since then, Netizens started addressing Bobby Deol as ‘Lord Bobby’ and he even reacted to this name. 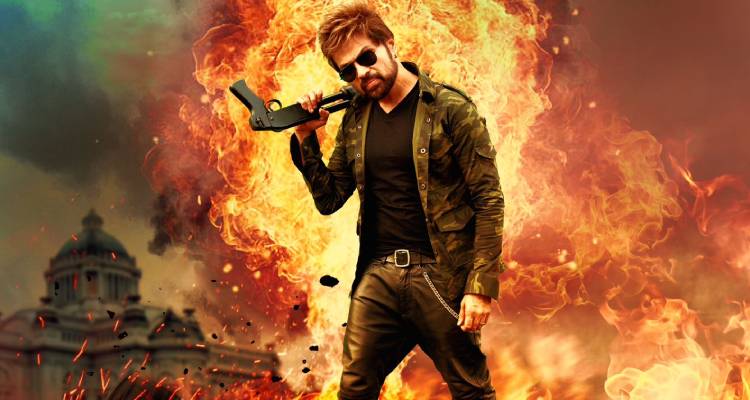 A few weeks ago, popular singer Himesh Reshammiya dropped the teaser of his upcoming film Badass Ravi Kumar and people literally started calling him by that name sarcastically. 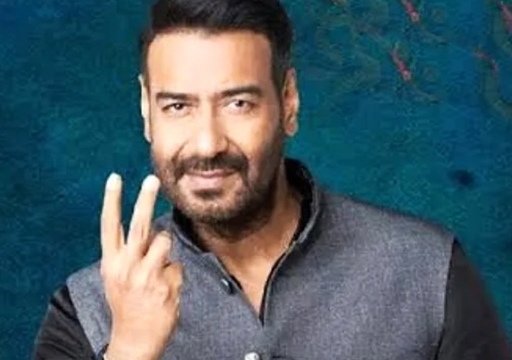 He is quite popular for one of the endorsements related to Pan Masala named Vimal. And he has been given various nicknames like Zubaan Kesari which is the tagline of the product.  He is also called Vimal Devgn by Twitter users 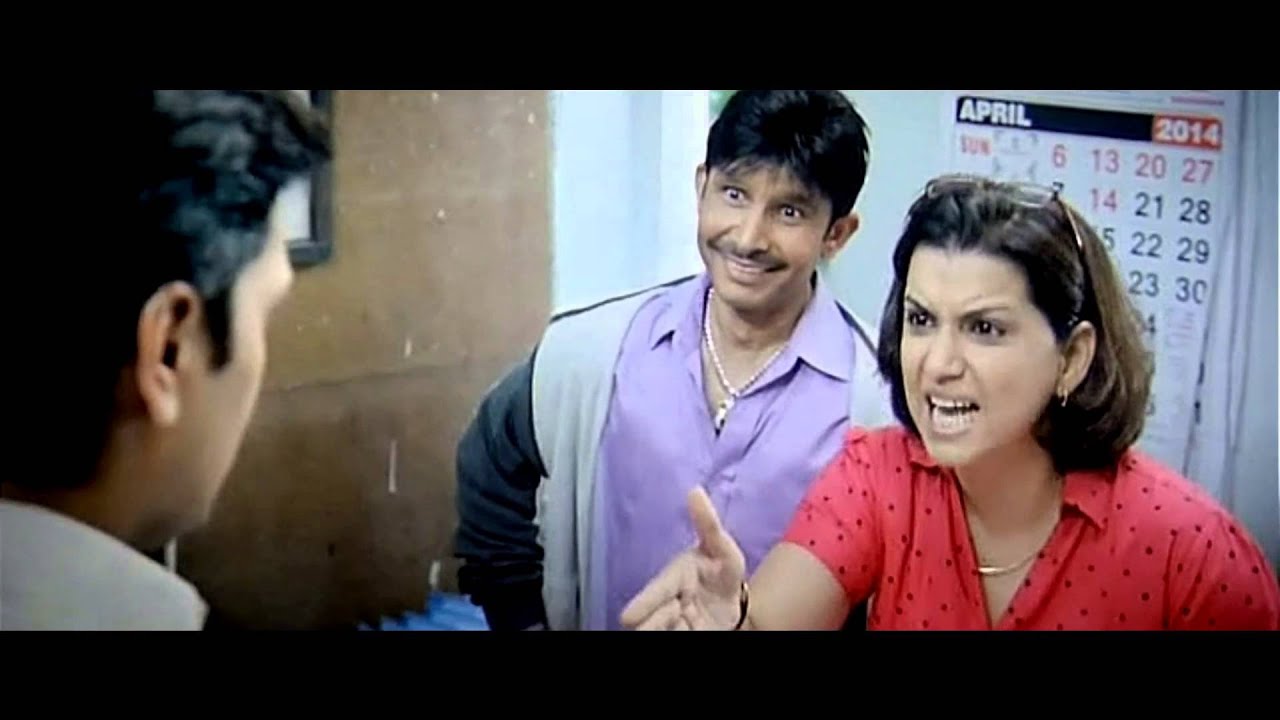 The one who does nothing but criticizes others and makes a living through it is addressed as a 2 Rupees actor by netizens and I personally feel that the name is justified. 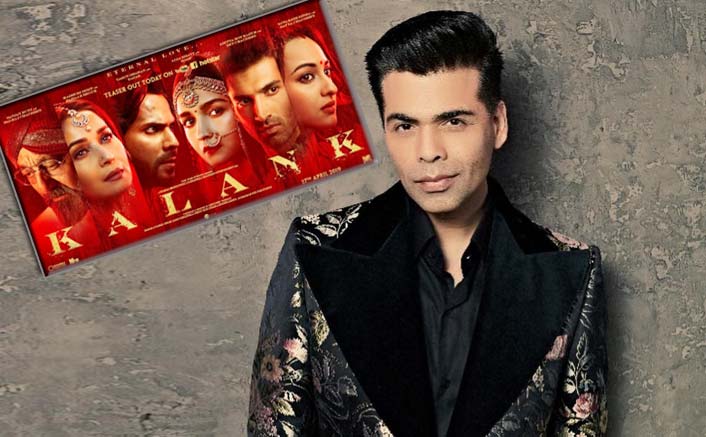 When Alia Bhatt-Varun Dhawan starrer ‘Kalank’ failed to perform at the box office, Netizens started addressing Karan Johar as Kalank Johar. The movie was made on the budget of 250 crores and proved to be a disaster. 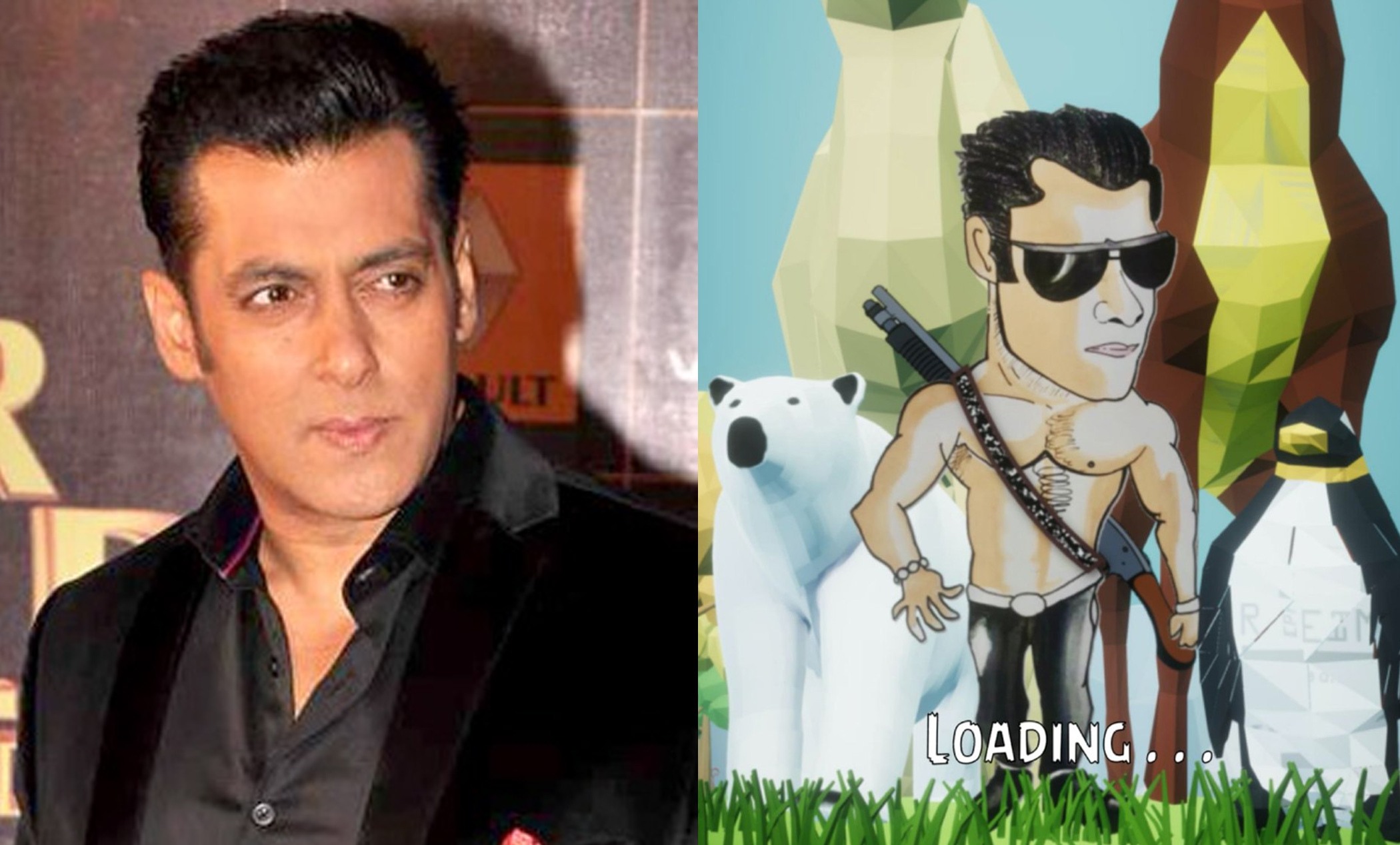 Salman Khan is often called Selmon Bhoi, and it started with a video game. Moreover, Salman even filed a case against the game, but social media users call him by that name till now, especially memers.

Do you know any other names of Bollywood celebs? do let us know in the comment section.