Celebrities and their Photoshop blunders

Photoshop fails that made us think-  “JUST WHY”?

This young lady ignorantly photoshopped “Aloo Bhujiya” onto her drink thinking people wouldn’t notice. But the people notice everything and they did. But why? Just why? ‘Jab we met’ actress who generally prefers to stay unfiltered about her looks forgot that her knees were left out of the picture in one of her photoshop fails. Just wow! The chocolate boy of Bollywood convinced everyone that abs make a man more desirable? Well, to be honest, They don’t.  Kartik should stop flaunting his photoshopped six-pack abs. It makes us question how fake celebrities are. 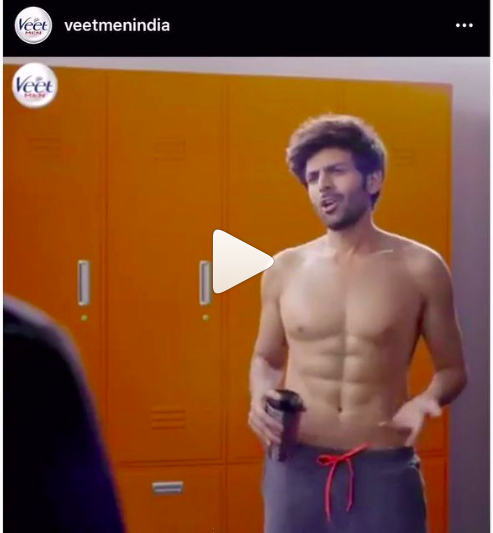 A picture posted by Deepika’s stylist, Shaleena Nathani went viral on the internet giving us a lesson on how and why not to use photoshop. In that picture, Padukone’s nose and eyes are disfigured and her skin color seems fake and edited. Just Why? Here we go again, Salman Bhai has photoshopped abs on himself. Further sustaining harmful body stereotypes. Just why? Thankfully, that’s the least of his crimes. It’s a universal fact that the Kardashians are the queens of photoshop. But this one on the Instagram of her body-positive shapewear makes us cringe hard. Just have a look at her elbow. 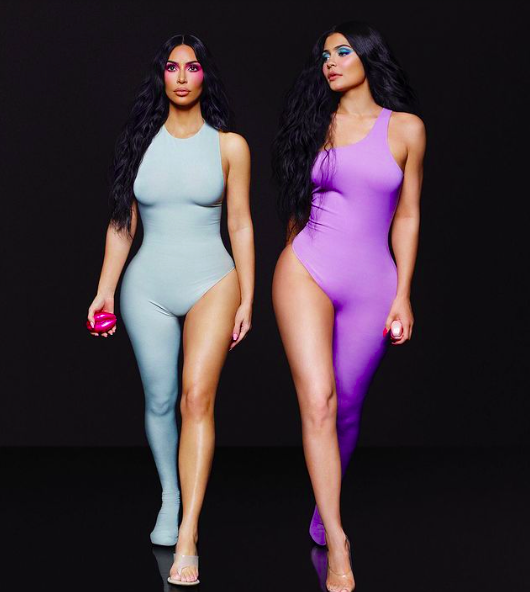 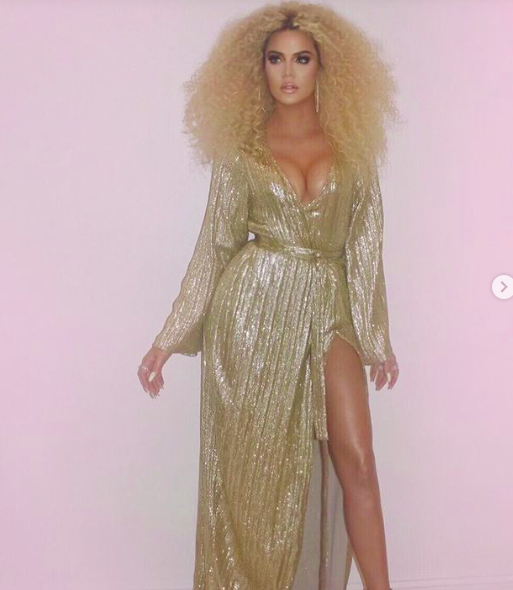 Only God knows what is up with Khloe’s one hundred fingers. Why are all the Kardashian+Jenners are so obsessed with Hritik Roshan?

I wonder how did she still not notice her weirdly elongated fingers?  Purposely, I suppose. Her hand looks like a reptile’s paw. 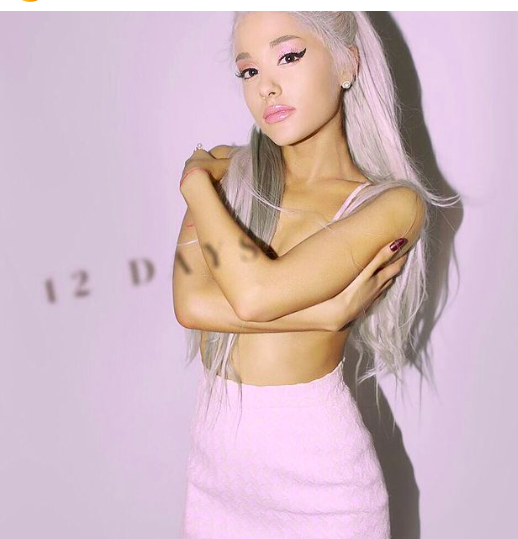 Fine with the rest of the other celebs, but the fact that someone would do this to Zendaya is just unacceptable The guy who loves to stay in headlines, digitally altered dick before and after photoshop. JUST WHY? 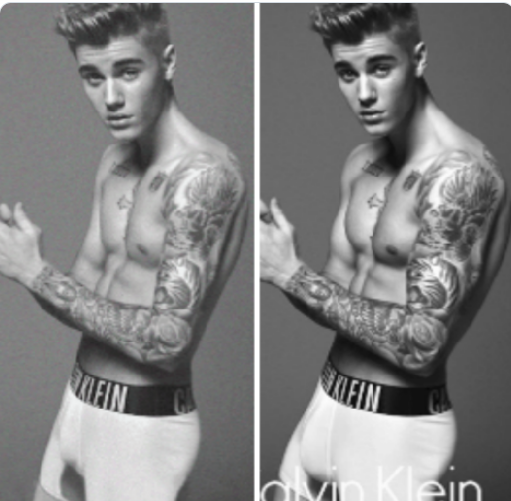 Lena defended herself for the cover and said: Unlike Dunham, Meghan was once disgusted with her photoshop and revealed.

“They Photoshopped the crap out of me and I’m so sick of it, so I took it down until they fix it,”. After her armpit photoshop went viral, the actress accepted by making a joke on social media. Just stop misleading people in name of beauty, diets, and workouts. People notice everything and you have reached that place of being a famous successful celebrity because of them.