Bollywood has been quite successful in raising the expectations of lovebirds across the nation, isn’t it? There are numerous girls out there who want their boyfriends to purpose to them just the way Emraan Hashmi did in Jannat. Well, can’t blame them because that proposal was indeed an iconic one.

Today, in this article we will recall the most iconic proposal scenes of Bollywood.

Well, it is nearly impossible to forget those lines which Amir says to Preity.

That proposal literally made the audience cry and is regarded as one of the best tills now.

This airport proposal scene is literally one of the cutest and most adorable till now. The performance of Genelia and Imraan won millions of hearts and people love to watch this masterpiece again and again without getting bored. 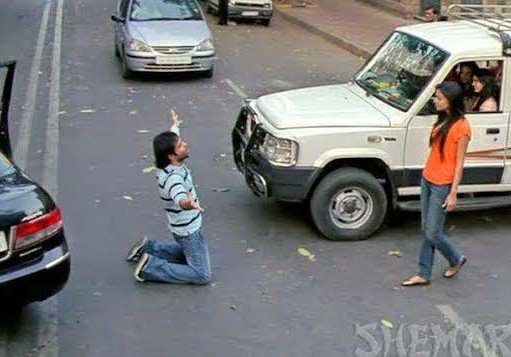 Emraan Hashmi going down on his knees in the middle of the road to propose Sonal Chauhan and ‘Zara si dil mein de jagah tu’ in KK’s iconic voice playing in the background. What a mesmerizing scene it was. When it comes to proposals, people still give an example of this iconic scene and it’s a dream of so many people to get a proposal like this. 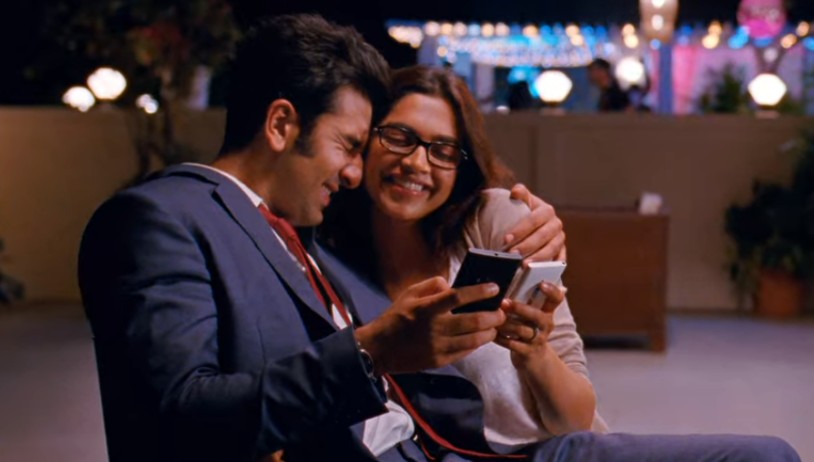 Kajol in My Name is Khan Not that fancy, but still how adorable moment it was when Kajol says, “Khan Marry me” We seriously want Bollywood movies like these instead of all the vulgar crap that is spread over the film industries these days.

Do let us know in the comment section about your personal favorite Bollywood Proposals.