In the age of digitization, social media has evolved into a major part of our lives. Spanning from posts sparking political ruckus to lullabyes lulling us to sleep, whatever we do, social media has imbricated itself into it.

Similarly, social media sensations, especially Youtubers, have been hogging the limelight for a while now and in a propensity to introduce a few known faces to the audience in a new role, Bollywood has opened up a door of experiments.

In this story, we will be raving about a few Youtube sensations who worked with their blood and sweat to make an illustrious dash for themselves and in the process of entertaining people online, they grabbed themselves the highway to fame. We will be staring at Youtubers who rose to prominence through their YouTube channels and now are all set to or already being preambled by the glittering B-Town. 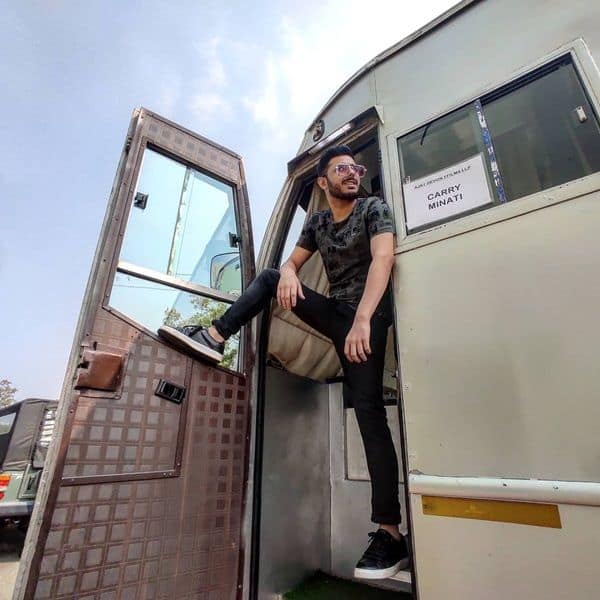 After sparking a wildfire across the entire social media with his ranting rap and shooting to exponential fame when Youtube took down his video, Ajet Nagar who is popularly known as Carryminati, shot his fandom to the stars. He is all set to make a footfall in Bollywood in the Amitabh Bachchan-Ajay Devgan starrer, Mayday. Despite being previously offered roles in movies, he chose to refute them. This time the difference was that he is going to play himself in the movie and his alias will also be coming to life on the silver screen. The film also features the likes of Rakul Preet Singh, Angira Dhar and Aakansha Singh and will be hitting the screens in April 2022. 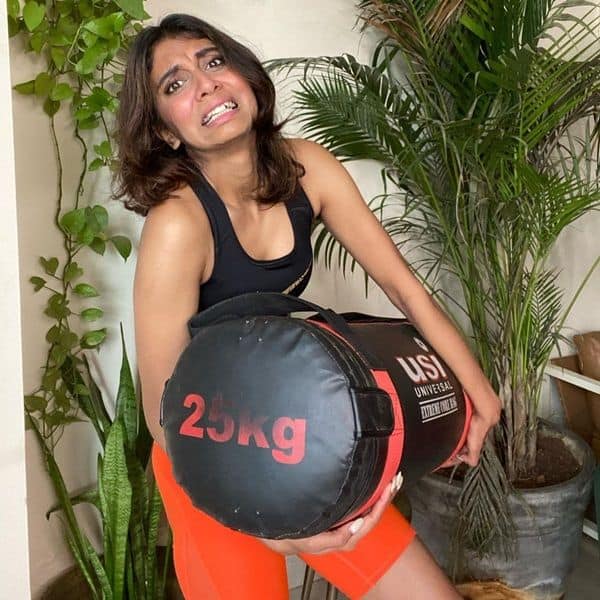 Dolly Singh recently debuted in Bollywood with her comedy series, Bhaag Beanie Bhaag. She was cast as the best friend of the protagonist, the role which was played by Swara Bhaskar. She is expected to return for the second season of the show. 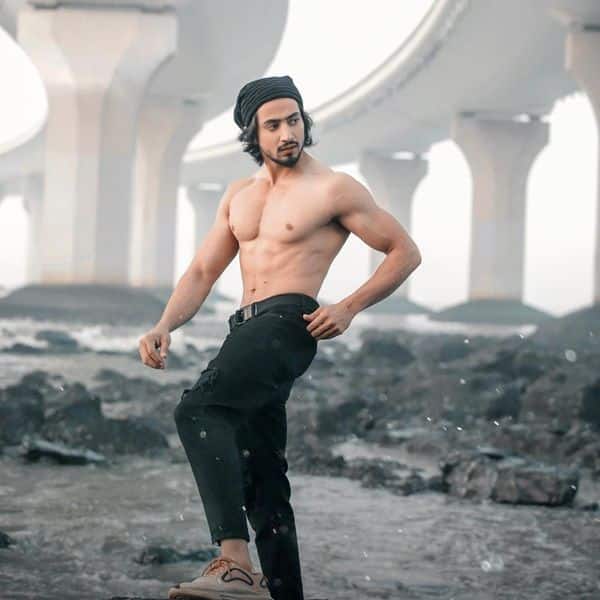 After creating a few ripples in social media through his creative content, Faisal Shaikh will be making his B-town debut with Bang Baang: The sound of crimes. The OTT show promises thrill and mystery of first waters. The show will also be starring model-actor Ruhi Singh in it. 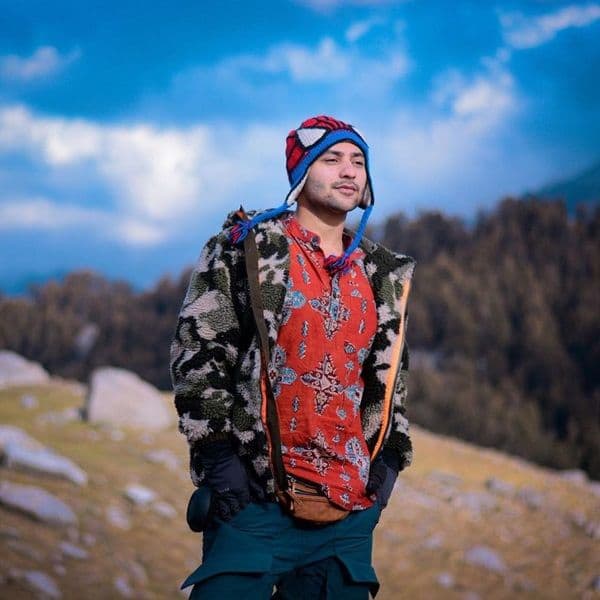 Beniwal made his Bollywood debut with Student of the year 2. He rose to prominence through his Dubsmash videos that started going viral in 2015. He then started creating comedy vines and was also a part of a web-show called “Who’s your daddy?” 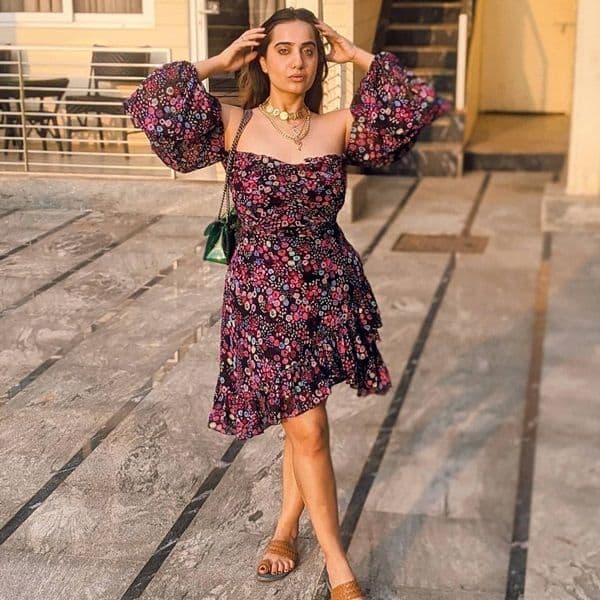 Kusha got her shot at Bollywood debut as a friend in the compilation created by Karan Johar called Ghost Stories. 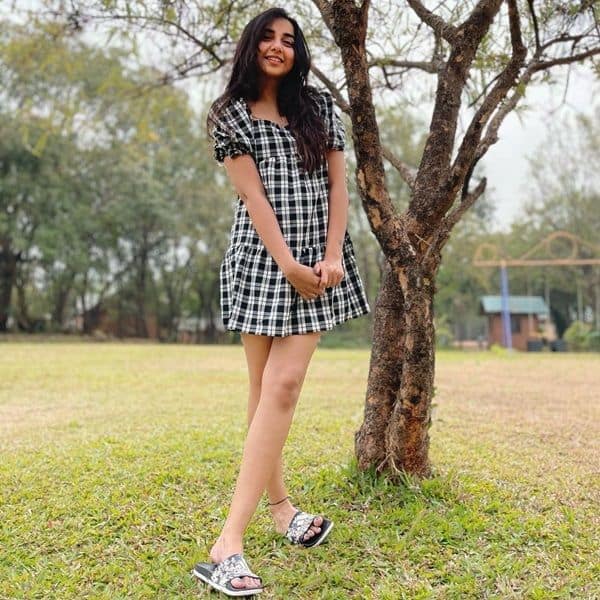 Youtube star, Prajakta will be making her Bollywood footfall in a star-studded movie called Jug Jug Jiyo that feature the likes of Neetu Kapoor, Anil Kapoor, Kiara Advani and Varun Dhawan. The movie is directed by Raj Mehta. Prajakta broke the fandom ceiling with her social media alter-ego Mostly Sane. 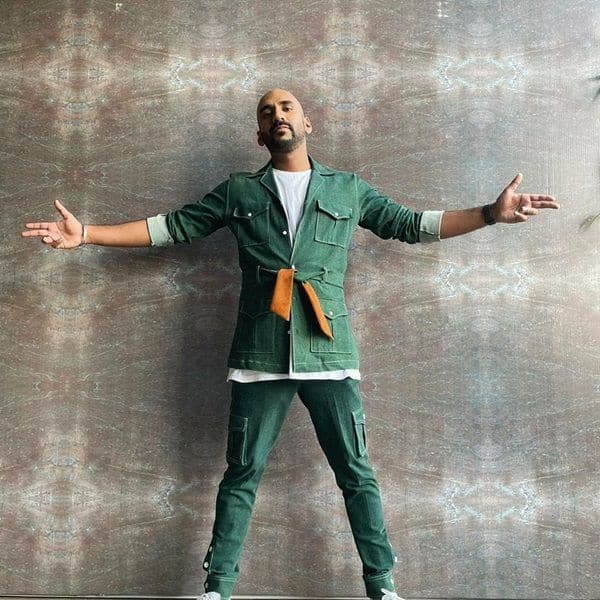 Sahil started his long walk in the entertainment industry as a radio-jockey from where he went on to notch his fame for his Youtube videos which came out for Being Indian. He will be playing the imperative role of Syed Kirmani in the movie ’83’ that also stars Saqib Saleem, Pankaj Tripathi, Boman Irani, Harrdy Sandhu, Ammy Virk, Jiiva, Chirag Patil and Adinath Kothare in salient roles alongside Deepika Padukone as Kapil Dev’s wife, Romi Dev. 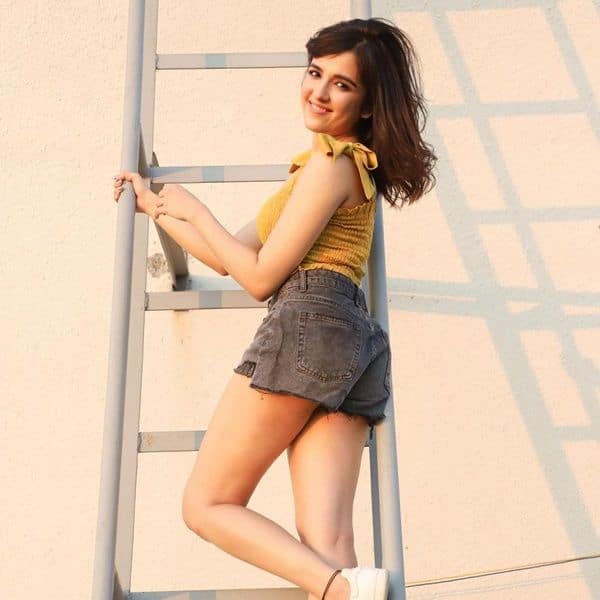 The singing prowess that has left social media in arrant awe of her, Shirley Setia will be making ger Bollywood debut in Nikamma which also features Abhimanyu Dassani. The film will also mark.the return of Shilpa Shetty to silver screen after a gap of 13 long years. The movie is directed by Sabbir Khan.