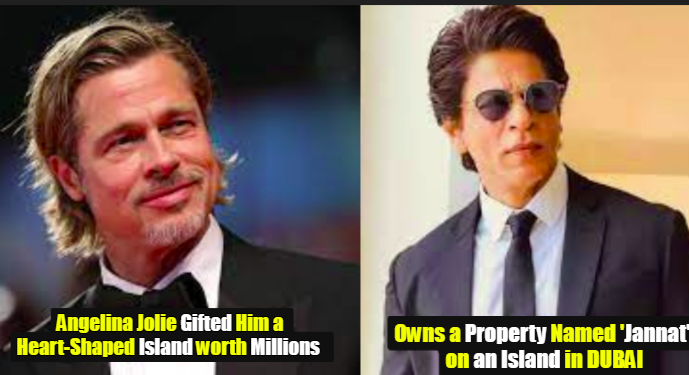 We all have seen celebrities from Hollywood and Bollywood showing off their extravagant and luxurious lifestyle. With a whopping Net Worth and numerous amenities, renowned celebrities and famous personalities are literally living the life they always dreamed of that’s why it is said that hard work always pays off. We all are aware of the luxurious lifestyle of these celebrities. Almost every one of them owns Villas, bungalows, Private Jets, Land on the Moon, and whatnot. But what if we tell you that some celebrities own Luxurious Private Island as well? Sounds crazy, isn’t it?

So today in this article we will tell you about some renowned personalities including Shah Rukh Khan and Brad Pitt who own extravagant private Island of their own.

Celebrities Who Own Luxurious Private Islands

Shah Rukh Khan grabbed a lot of attention when it was reported that the actor owns the land on the moon. And now you will be surprised to know that King Khan also owns a property on a private Island in Dubai, and he named it Jannat. She never fails to make the world groove and vibe with her super-hit songs. Her Waka Waka is still loved by millions across the globe. Reportedly, the artist bought an island in 2011 named Bonds Cay in the Bahamas worth 16 million dollars. 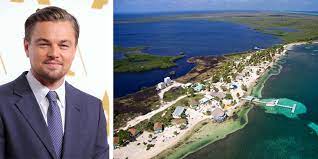 Apart from playing with the minds of millions across the globe with his astonishing performance in the movie Shutter Island. Leonardo, reportedly, owns an island in real life as well. The Hollywood star owns a 104-acre island named Blackdore Caye in Belize which is worth 1.75 million dollars. The Baywatch fame Pamela Anderson was gifted a private island by her ex-husband Tommy-Lee and sadly he is her ex now. 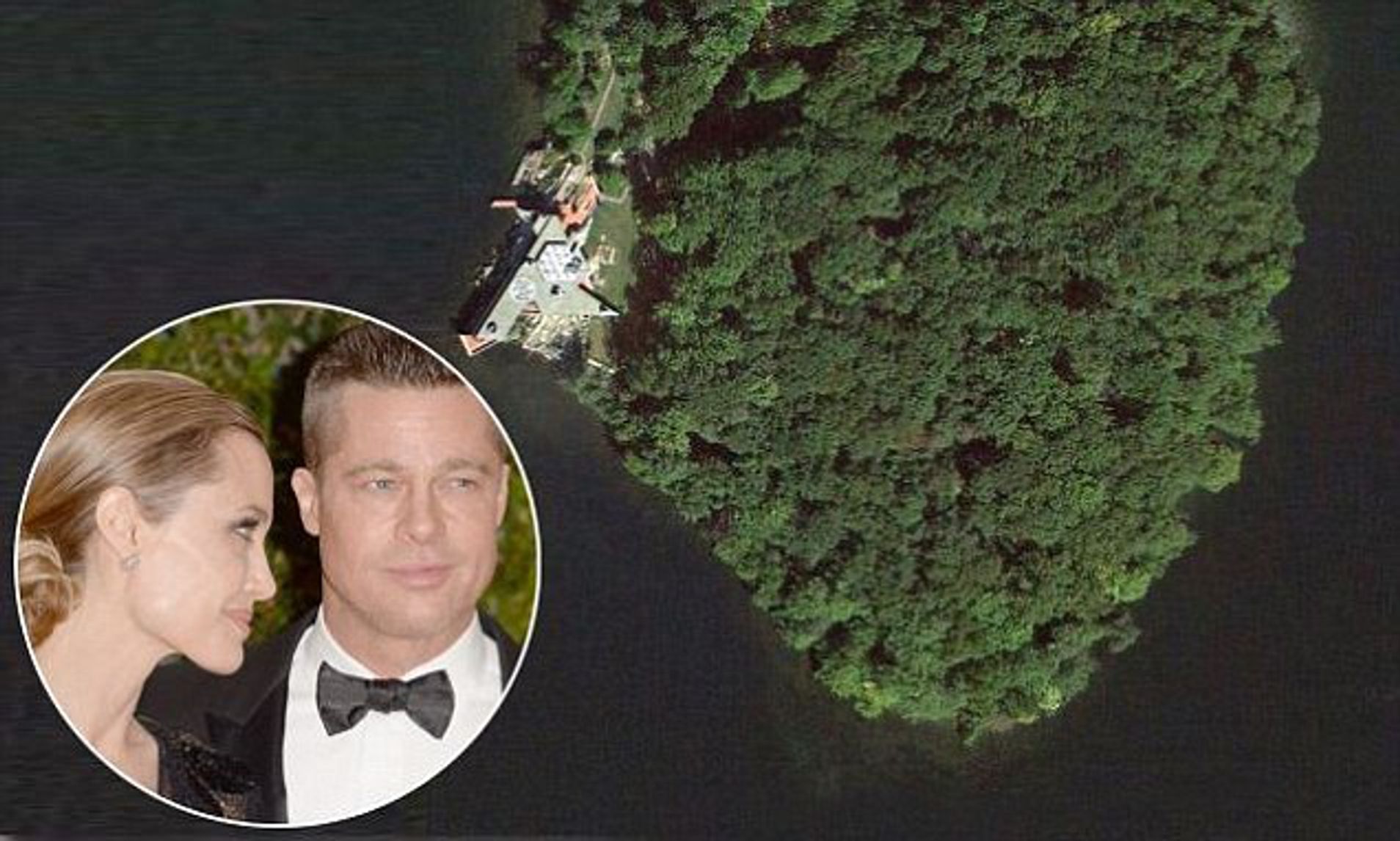 The name itself needs no introduction as almost everyone knows this brilliant actor. Reportedly, he was also gifted an island on his 50th Birthday by his ex-wife Angelina Jolie.