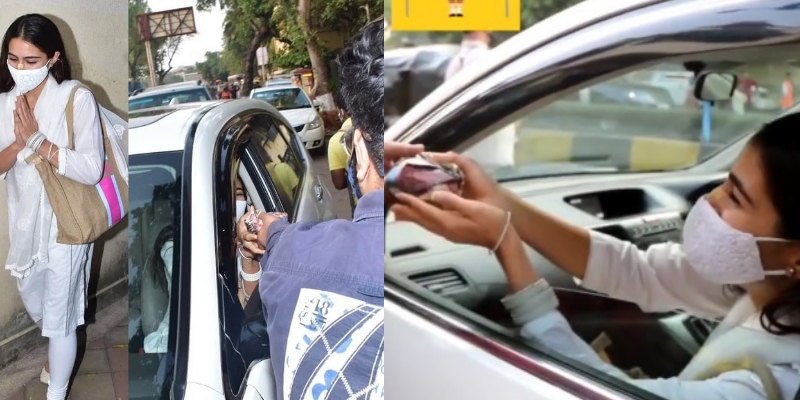 Bollywood actress Sara Ali Khan has become the fan favorite, she is loved one by and all on the internet. From her simple and traditional avatar to her humble and down-to-earth nature, fans are in love with her personality. Whenever she steps out of work, she wins heart with her humble personality.

Recently, Sara grabbed all the attention with a public outing with Bollywood actor Vicky Kaushal. During this outing, the actress was accosted by a fan, who offered a vada pav, which Sara happily accepted. Yes, you read that right.

The entire exchange between Sara and the fan was recorded on a video, which has gone crazily viral on the internet. 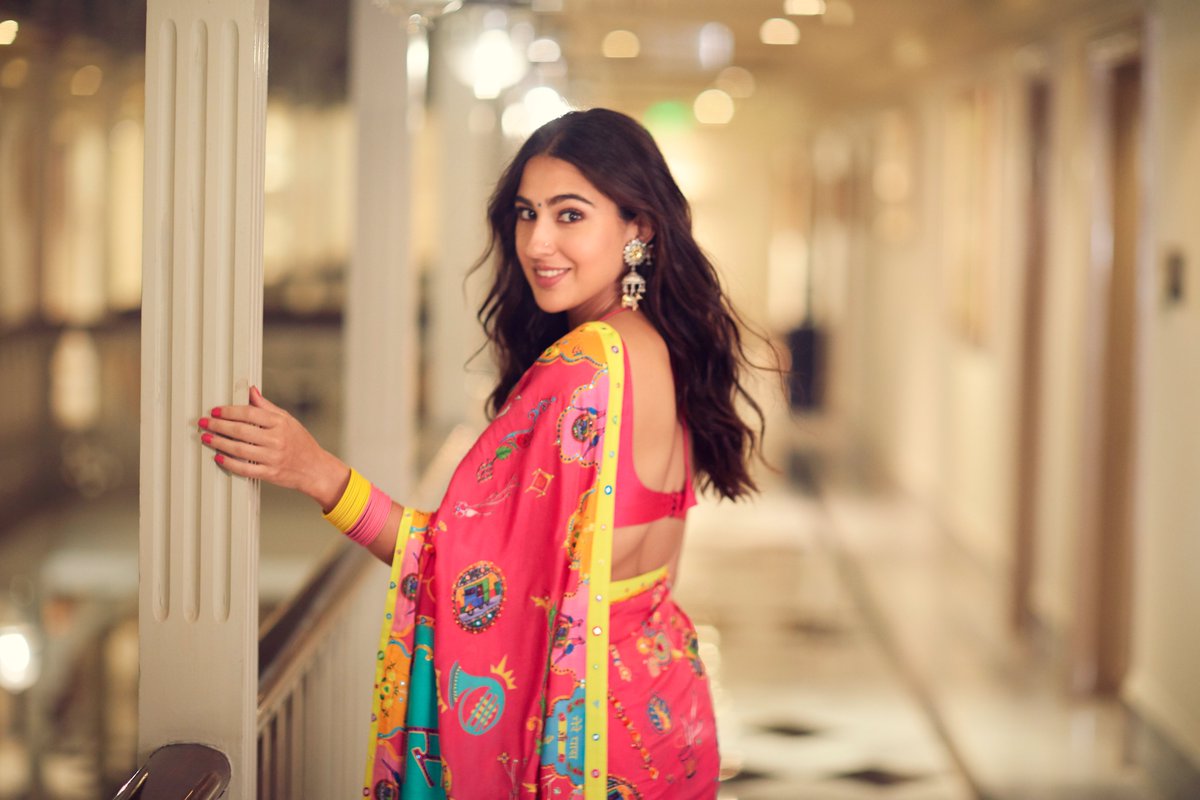 In the video, Sara can be seen sitting in her car as Vicky Kaushal crosses the road to reach his car. Meanwhile, a fan requests Sara to accept Vada Pav. Interestingly, instead of refusing or ignoring, Sara happily takes it after thanking the fan.

The video has been going crazily viral on the internet and has left the fans in awe of her. Here, watch the video:

Meanwhile, the comments section on the video has been flooded with amazing reactions from the fans to it. Fans just can’t stop praising the actress with remarks like “Sara is so simple” and “Sara is so sweet”. 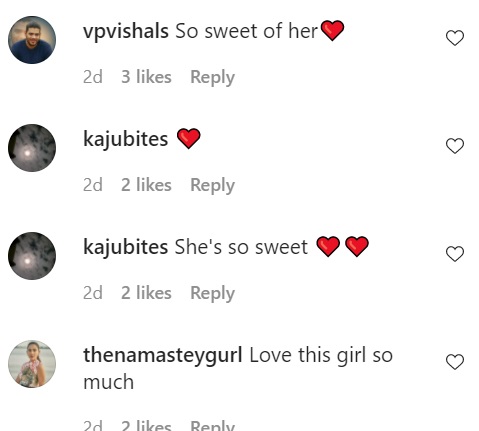 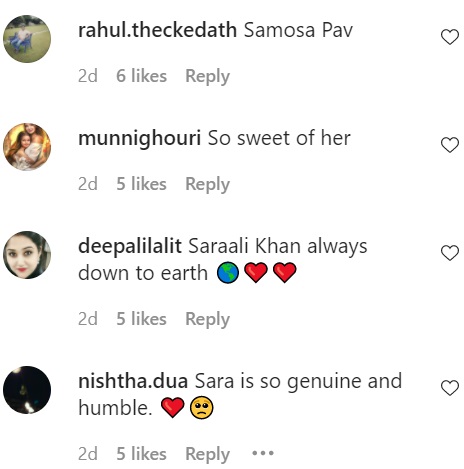 Talking about her work front, the actress will be sharing the screen with Vicky Kaushal for the first time. The duo will star together in the movie ‘The Immortal Ashwathama’. Apart from this, Sara will be in another upcoming movie titled ‘Atrangi Re’, which also stars Akshay Kumar and South superstar Dhanush. The movie will be released on an OTT platform.