by Unnati Madan
in Bollywood, Trending
0

Taapsee Pannu is one of the most talented and versatile actresses of Bollywood. Over the years, she has given many blockbuster hits and has impressed one and all with her acting skills. She is very active on social media, especially on micro-blogging Twitter.

There was a time when Taapsee used to get involved in heated arguments with Bollywood actress Kangana Ranaut and her sister Rangoli Chandel on various matters on Twitter. Kangana and Rangoli’s comments against Taapsee go back a couple of years. The Ranaut sisters used to call Taapsee Pannu a B-grade actress and ‘Sasti Copy’ of Kangana. 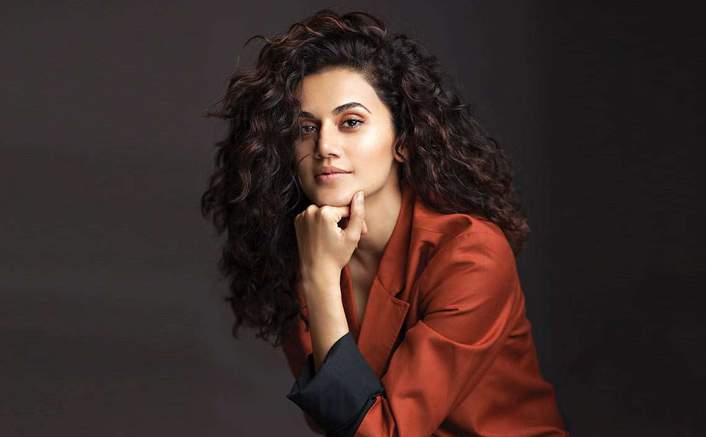 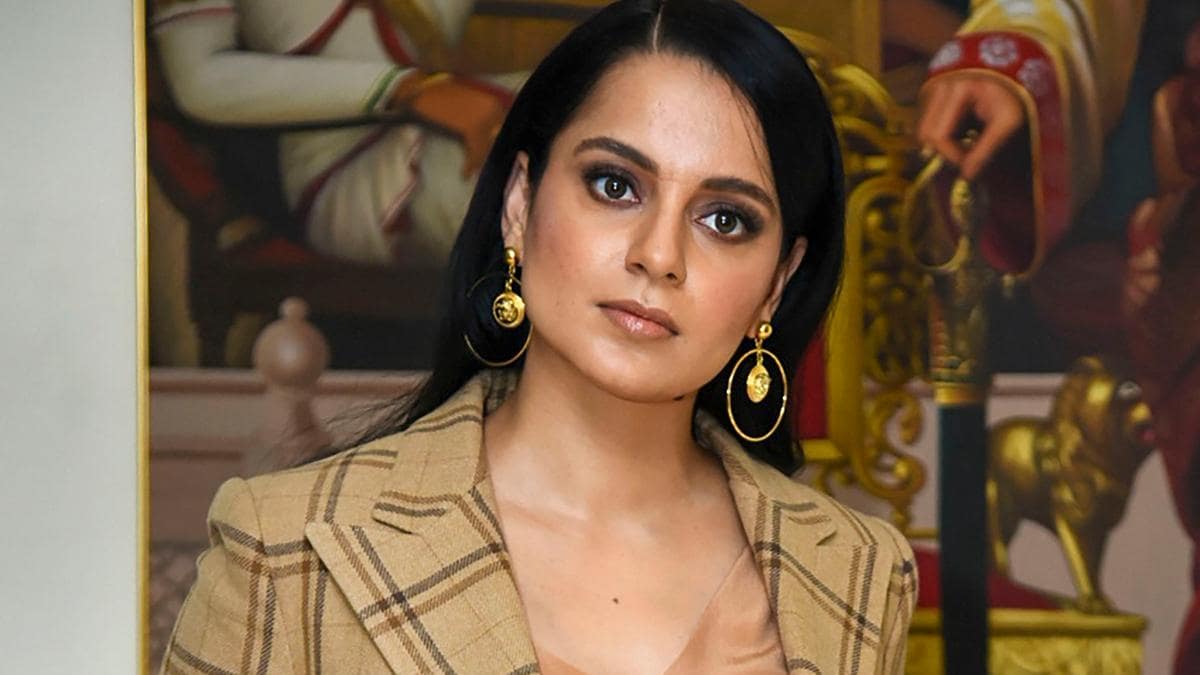 For the unversed, Kangana Ranaut, who used to give her opinion on various matters, was banned from Twitter after her tweets related to Bengal elections and post-poll violence didn’t go down well with the Twitter management. As a result, the Queen actress was banned from the micro-blogging site.

Meanwhile, Taapsee will be in Haseen Dillruba on Friday. The movie also stars Vikrant Massey and Harshvardhana Rana.