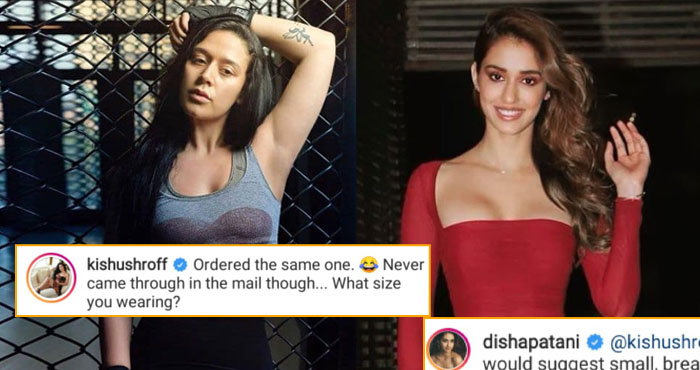 Disha Patani is quite a big name in Bollywood and her movie Malang created ripples in the industry. 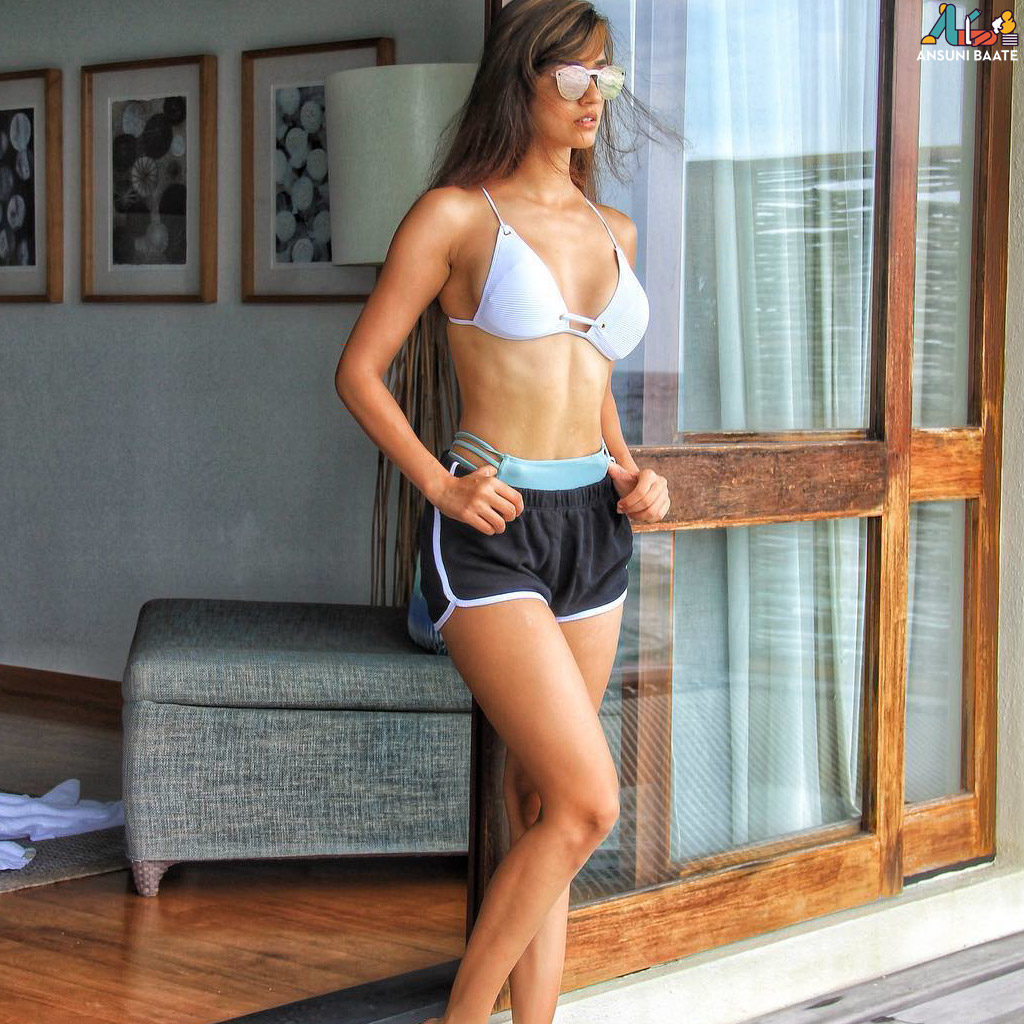 In success of the movie “Malang” a party was thrown by the producer. However, the lady who won over the party’s main crux of attraction was Disha Patani.

On the professional front, she is currentky working alongside Salman Khan for the upcoming movie, ‘Radhe’ and she has been working vehemently on her physique. In one of the recent controversies she silenced a troll in an amazing way who wanted to mock her modesty on social media.

Clad in a gorgeous maroon outfit, Disha was simply scintillating and kept on spreading smiles throughout the party. The actress shared her picture of wearing the dress in the party on her Insta handle. 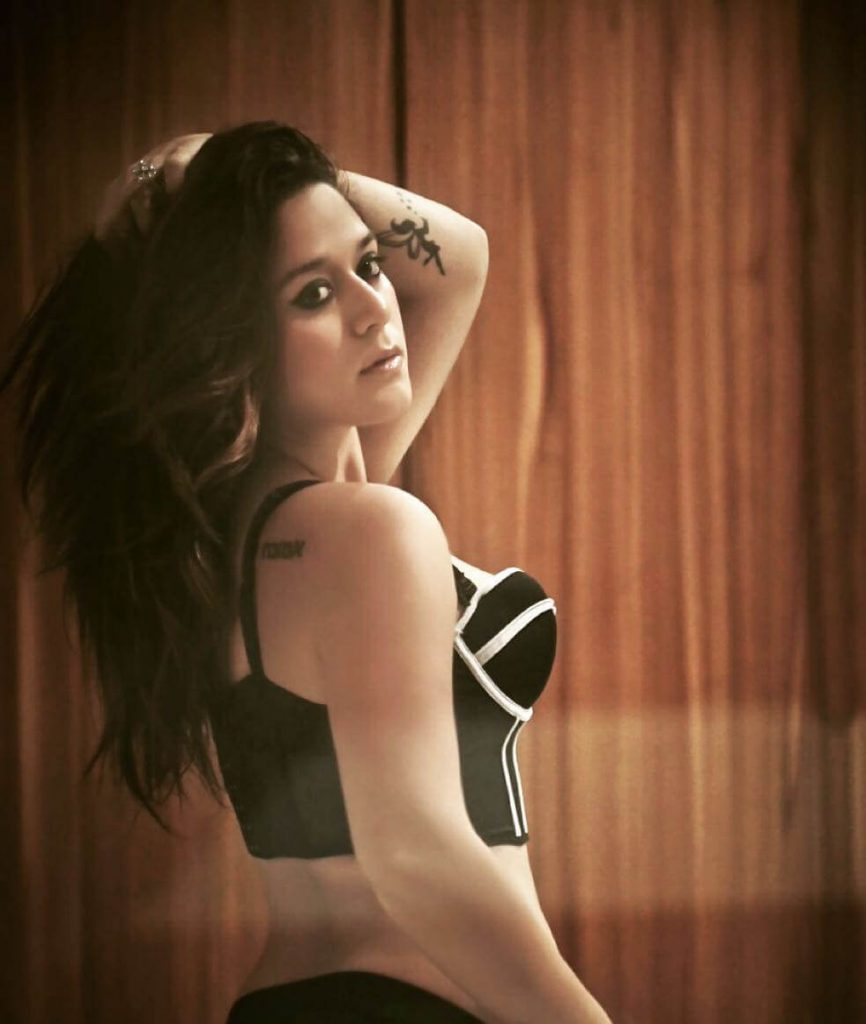 Shortly after, Krishna Shroff (Tiger Shroff’s sister) wanted to know the size of the dress. In fact, she ordered the same dress online but it never arrived.

She penned, “ORDERED THE SAME ONE. NEVER CAME THROUGH IN THE MAIL THOUGH… WHAT SIZE ARE YOU WEARING?” 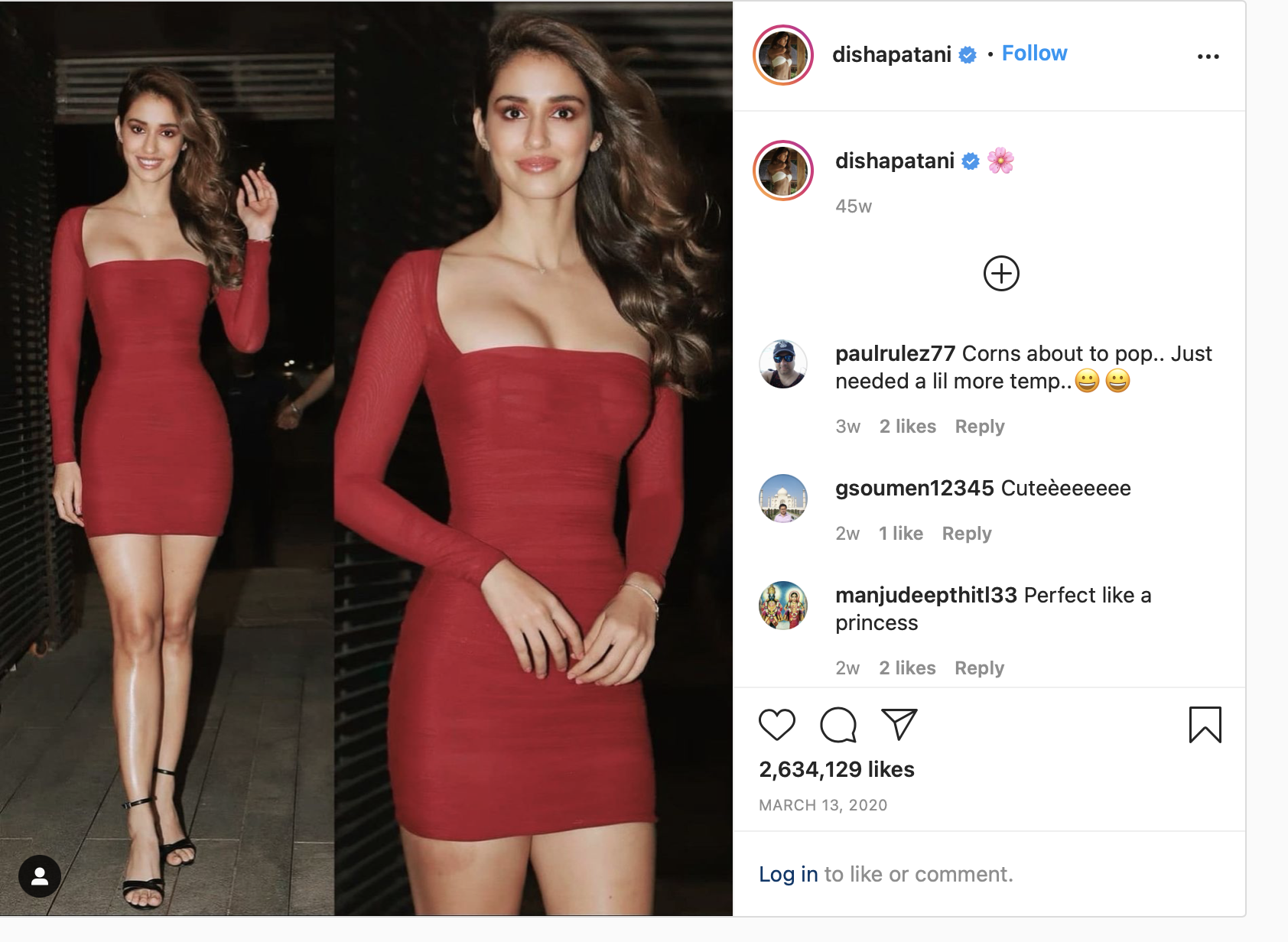 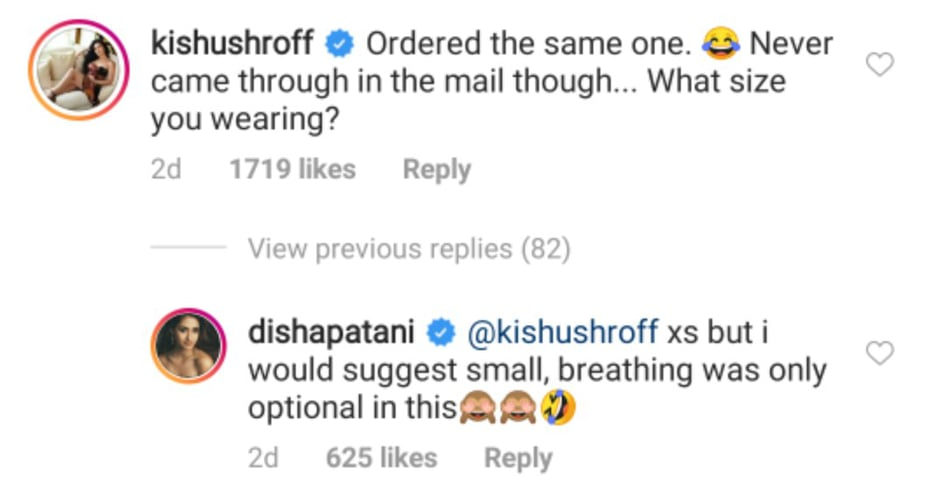 Disha responded in an equally amazing way, quoting, “XS (EXTRA SMALL) BUT I WOULD SUGGEST SMALL, BREATHING WAS ONLY OPTIONAL IN THIS.”

The picture is so popular that it managed to crack 2 million likes and 17 k comments.