Bollywood is the land of glam and glitz and when it comes to entertaining people, there can be no rival for the same. However, in the context of entertainment, they end up making silly errors without even realizing it.

For us, the fans, we gobble it up as a total package and do not really roar much about it, given the fact that we are being entertained. In this story, we will be bringing to you a series of goof-ups that were effortlessly carried out by Bollywood.

1. Lagaan and its modern version of cricket 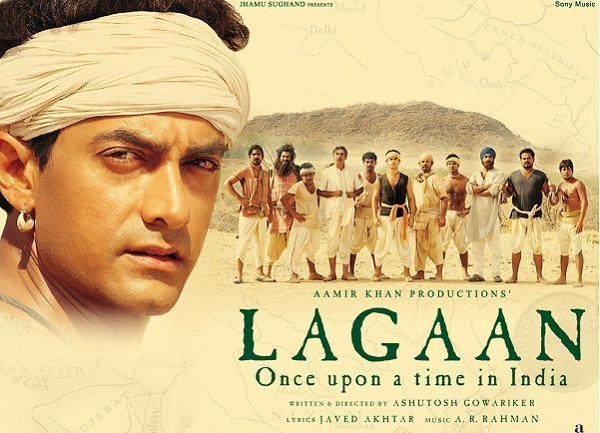 The movie Lagaan was set up in 1892 and a little delving into the story will tell you that in those times, the Brits only allowed 5 balls an over. However, in the movie, it was the sixth ball that helped Bhuvan to strike that telling blow.

2. Krrish and the curious case of prolonged pregnancy 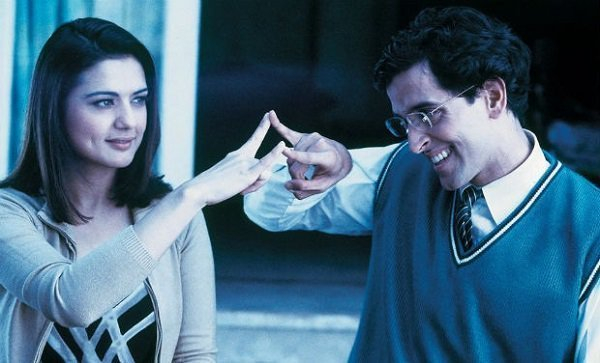 In the movie, it is revealed that Hrithik Roshan’s character, Rohit Mehta was in Singapore for two full years. Back home, his mom Rekha broke the news of his pregnancy to him. The question is how did Preity Zinta managed to stay pregnant for two complete years?

3. Bhaag Milkha Bhaag and the leap in time

BMB was set in the 1950’s where Farhan Akhtar tried to impress Sonam Kapoor with the song “Nanha Munha”. Unfortunately, the song was released in 1962.

4. PK and the newly popped up embassies in the middle of nowhere 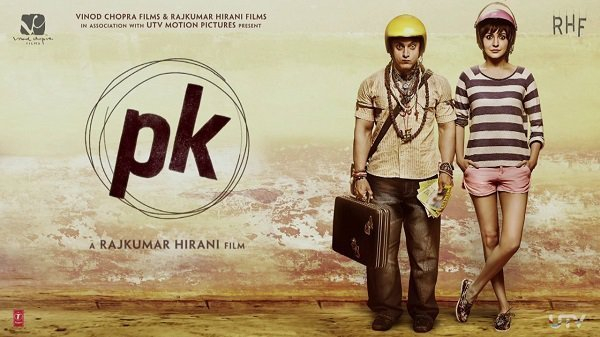 As far as reports go, no Pakistani embassy is located in Bruges. However, one is situated in Brussels. So it is still unsure that whether Sarfaraz jobless or was lying. Tapasvi Maharaj did issue a caveat.

5. PK and the magic train

In PK, Sanjay Dutt arrived in Delhi on train number 12290. That is the Duronto Express that runs between Mumbai and Nagpur. To corroborate this, Kalyan is clearly written on it.

6. Ra-one and the ghostly ashes

In Ra-One, Shahrukh Khan is seen being given a Christian funeral which is ensued by Kareena Kapoor immersing his ashes into the river. The question is whose ashes is it?

7. Chennai Express and the play with the sacred ashes

8. Gunda and the invincible Mithun da

In the movie, Gunda, Mithun Chakraborty plays hide and seek with the bullets taking shelter behind a cycle.

9. Pyaar ka Punchnama and its attempt at becoming Transformers 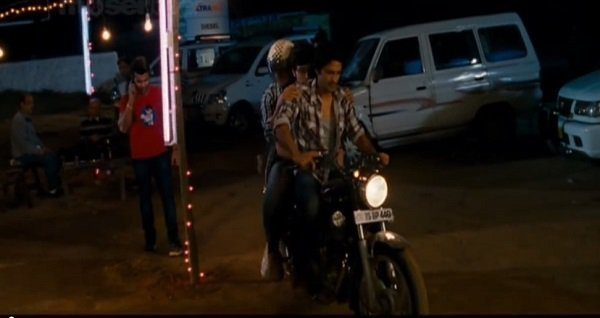 In Pyaar ka Punchnama, the three group of friends arrive on a bike for dinner. However, they leave on a jeep. Smells like Optimus Prime? 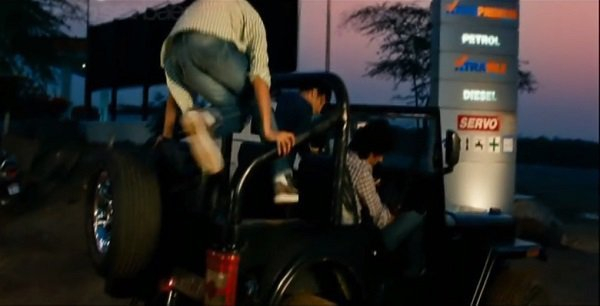 When Katrina goes to meet Hrithik in the movie, she is seen sporting a pink top in the first scene. However, when the duo finally meets, the top changes into maroon. She must have changed top along the way or we are mistaken. 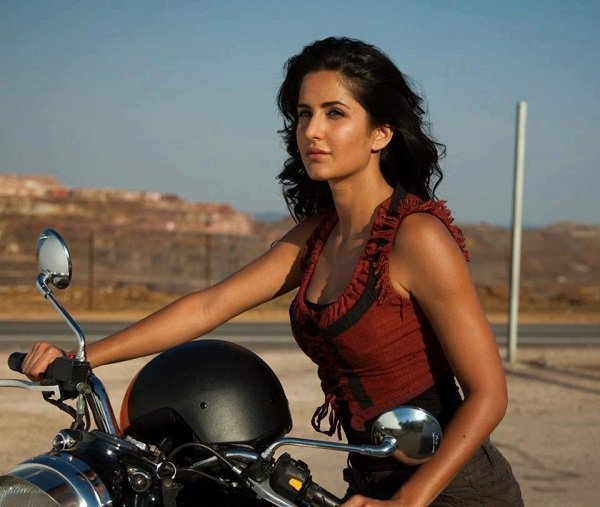 11. YJHD and the magic book

When Ranbir and Deepika boards the train in Yeh Jawani Hai Deewani, the protagonist manages to take the book from Deepika and also her luggage. However, in the very next scene, the book reappears magically.

In 3 idiots and the scene of marriage between Suhas and Kareena, Suhas is seen to be inside the marriage house already. However, he later makes an entry down the gateway. This is definitely time travel.

In Kai Po Che, people were seen watching the news about the Gujrat riots on Headlines Today. The riots happened in 2002 while the channel was launched on April 7, 2003.

14. Heyy Baby and the flipping clothes

In the movie, the baby is first seen wearing blue, then it flips over to white and back to blue. All of this happens in a heartbeat inside the shopping center.

15. Badlapur and the magical musicians

In the movie Badlapur, when Raghu goes to meet Harman, there were a few musicians on his right. However, when the police check the CCTV footage, the musicians disappear magically. 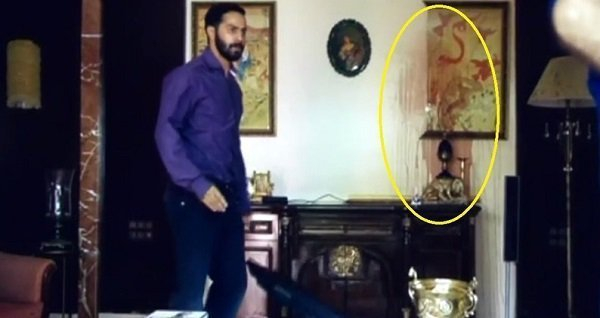 In Badlapur, there were wine blotches all over the wall when Raghu throws a bottle of wine at it. However, a second later, the stains are gone.

17. OMG and its oh my geee moments

There was a logo muck-up in the scenes of OMG. On the TV screens, we see the ABP News logo but the reporters on spot carry the legacy logo of the channel that says Star News.

18. Queen and her blunder

In the aforementioned scene, we can see the phone is kept in the middle of the bed. However, as soon as Kangana jumps up on the bed, the position of the phone magically shuffles itself.

19. Baby and the transformer part 2

In the movie, Akshay Kumar starts the pursuit of Wasim Khan in a land cruiser wherein when the chase ends, the car transforms itself. The cue of Optimus Prime part 2.

20. Dum Laga ke Haisha and the mist of ever-changing colours

In DLKH, we witness Prem’s family riding a blue-coloured Maruti van and going to meet Sandhya. However, midway the colour changes to green. That is fascinating.

21. Rahul and the mysterious case of the three boys

In Aashiqui 2 when Rahul was talking to someone off-stage, there were three guys with him. However, those three guys evolve into a live musician in the very next scene and play alongside Shraddha Kapoor.