Bollywood Stars And Their Outfits Worth Crores

It is easy to say that Bollywood is money making Indian film industry but it takes a lot of efforts to make even a shortest movie. From deciding the story line and project to casting of perfect actors, it takes a lot of time, money and  patience to make a blockbuster movie which is appreciated by audience.

Apart from songs, cast, story line, dialogues, Indian film industry is famous for astonishing costumes and breath-taking outfits. From heavily adorned Lehengas to skin fit Leather suits to some overpriced jackets, Bollywood have it all.

when it comes to high-budgeted outfits and costumes there is hardly any competitor amongst B-Town actors and actresses.

Let’s have a look at some costliest costumes worn by Bollywood Celebrities. 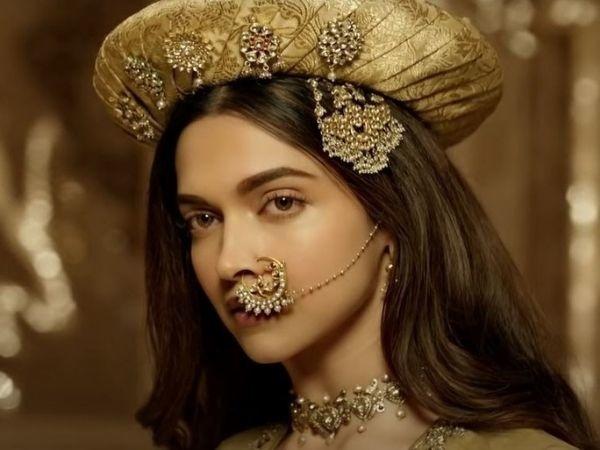 Deepika’s jaw super gorgeous and beautiful looks in Sanjay Leela Bhansali directorial ” Bajiro Mastani” left everyone’s eyes popped and jaw dropped. She looked like an angel. Costumes for each and every actor in that movie were designed to complement the gloriousness of the movie and sets as well. 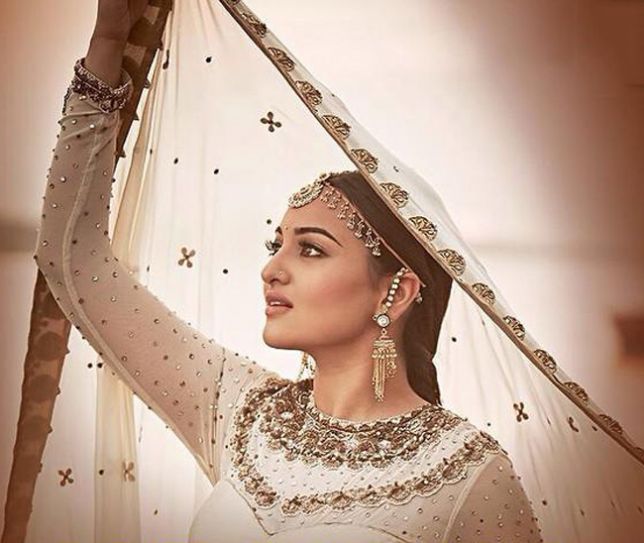 Even though movie named ‘TEVAR’ turned out to be flop on box office but a dance number ” Radha Nachegi ” managed to gain limelight. Reportedly, makers spent 2.5 Crore INR on this track. Sonakshi wore just a single costume in this song which costs around 75 Lakh INR. 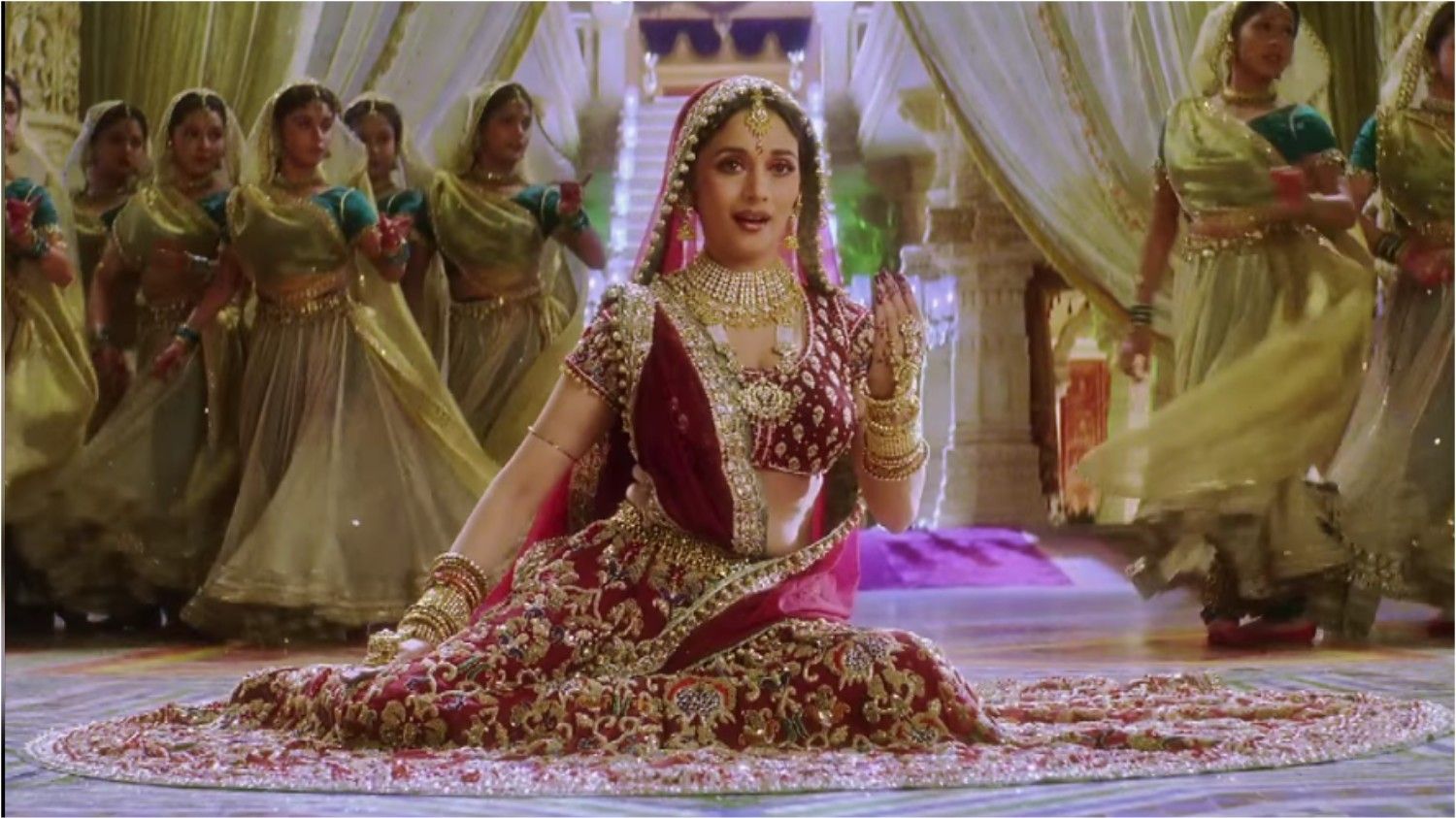 As we all know Sanjay Leela Bhansali is known for making high budgeted graceful movies and so was his masterpiece “DEVDAS”. Devdas is considered as one of the most expensive movies of the decade. Madhuri Dixit portrayed the role of Chandramukhi in this blockbuster.

Both female leads of the movie wore several extravagent costumes for their respective roles but most expensive one was the Lehenga which Madhuri wore in song ‘Kaahe Ched Mohe’. The weight of lehenga was 30 kilograms and it was priced at 15 lakhs INR. Surprisingly, while shooting for Devdas Madhuri was expecting her first baby. “Queen” fame kangana wore a Rubber-latex bodysuit in Hrithik Roshan starrer Krishh 3. That suit weigh around 20 kilograms. The actress took around 3.5 hours to get into that suit every time she had to shoot in that outfit. Moreover, cost of that rubber suit was 1 Crore INR.  Sounds interesting isn’t it? wait there’s more to it. There were 10 body suits which were arranged for the role of Maya which sums up the overall cost to whooping amount of  10 crore INR. 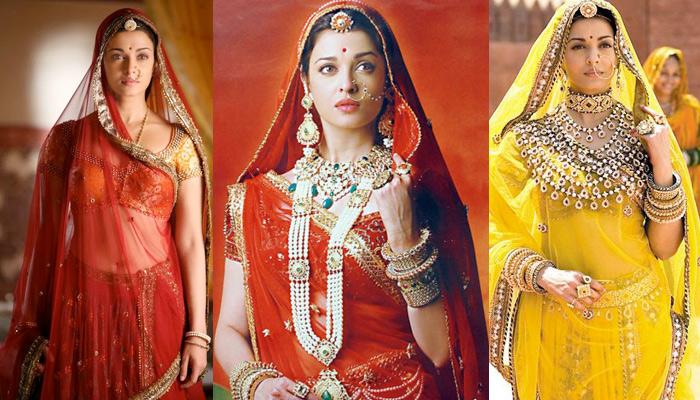 Undoubtedly, Jodha Akbar is one of the most beautiful movie of all time. Each and every thing about the movie is just perfect . The exquisite looks of Aishwarya as Jodha Rani  were like cherry on the top. All the mesmerizing  outfits of Jodha were designed by Neeta lulla. Aishwarya appeared to be real Mughal Queen in her stunning Costumes. Per piece of costume she wore was worth 2 Lakh INR.