Bollywood Stars And Their Bizarre Tantrums

B-Town celebs and their most ridiculous tantrums ever. 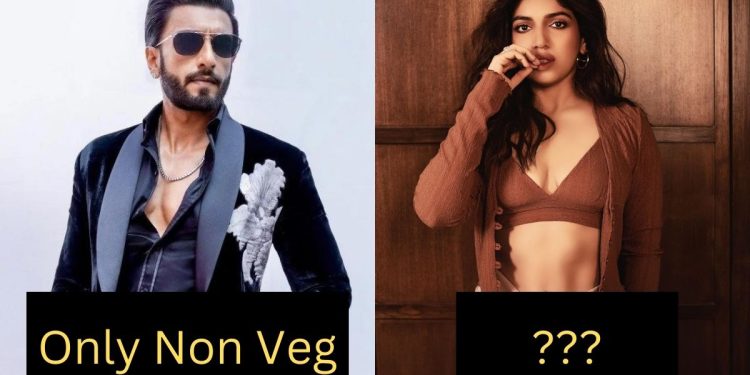 Being down to earth and being a renowned personality at the same time is not an easy task. Fame and popularity come with tantrums and attitude problems. We have witnessed people who after getting fame and recognition, start living on the 9th Sky and refuse to come down on earth Ranu Mondal can be cited as a perfect example, isn’t it?

These Bollywood Celebrities are known for throwing tantrums. Ranveer Singh is known to be one of the most entertaining, cool, and energetic actors in B-Town and indeed he is. But do you know created a scene on a flight when he was offered Vegetarian food? Yes, you read it right.

The actor wanted non-veg, but it wasn’t available, so he started throwing tantrums at flight attendants. 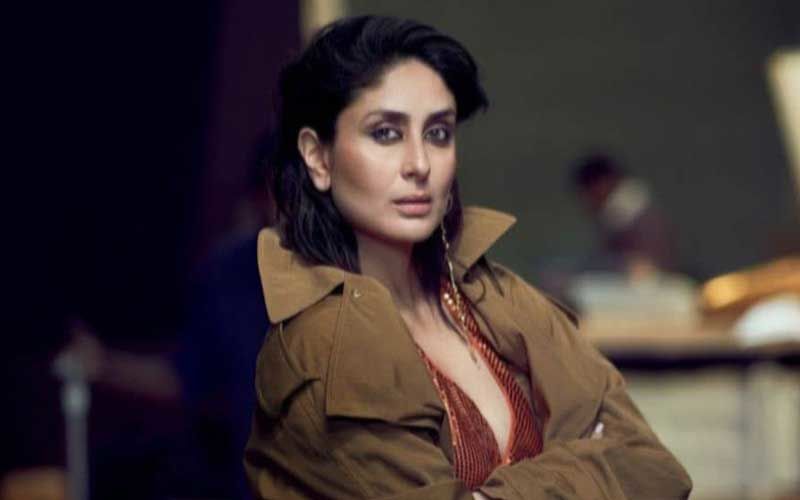 The ‘Kabhi Khushi Kabhi Gham’ actress is Pooh in real life as well. She prefers to work with A-Listers only and denies the movie if someone new is cast who is not an A-Lister. Anurag Kashyap once advised her to stop asking who is in the film and instead ask what is in the film. He is indeed a versatile actor there is no denying in that but after tasting success with numerous super-hit films, he started rejecting a lot of projects. He even rejected Kunal Kohli’s film because there was no big actress in that film. He wanted to be featured opposite big names. 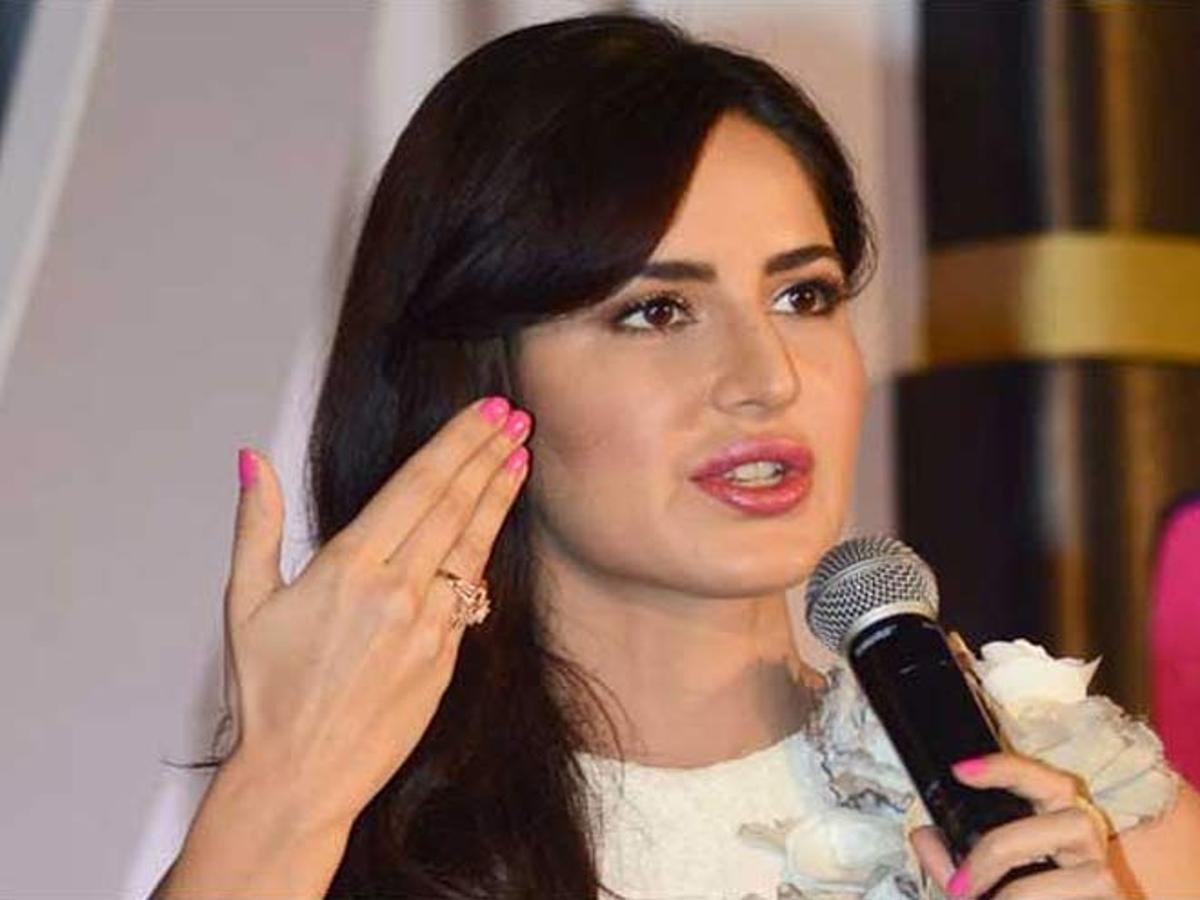 This beautiful diva is known for her down-to-earth behavior, but it has been reported that she throws a lot of tantrums behind the camera. She even yelled at the flight attendant for waking her up to fasten her seatbelt. Even though the flight attendant was concerned for her safety. 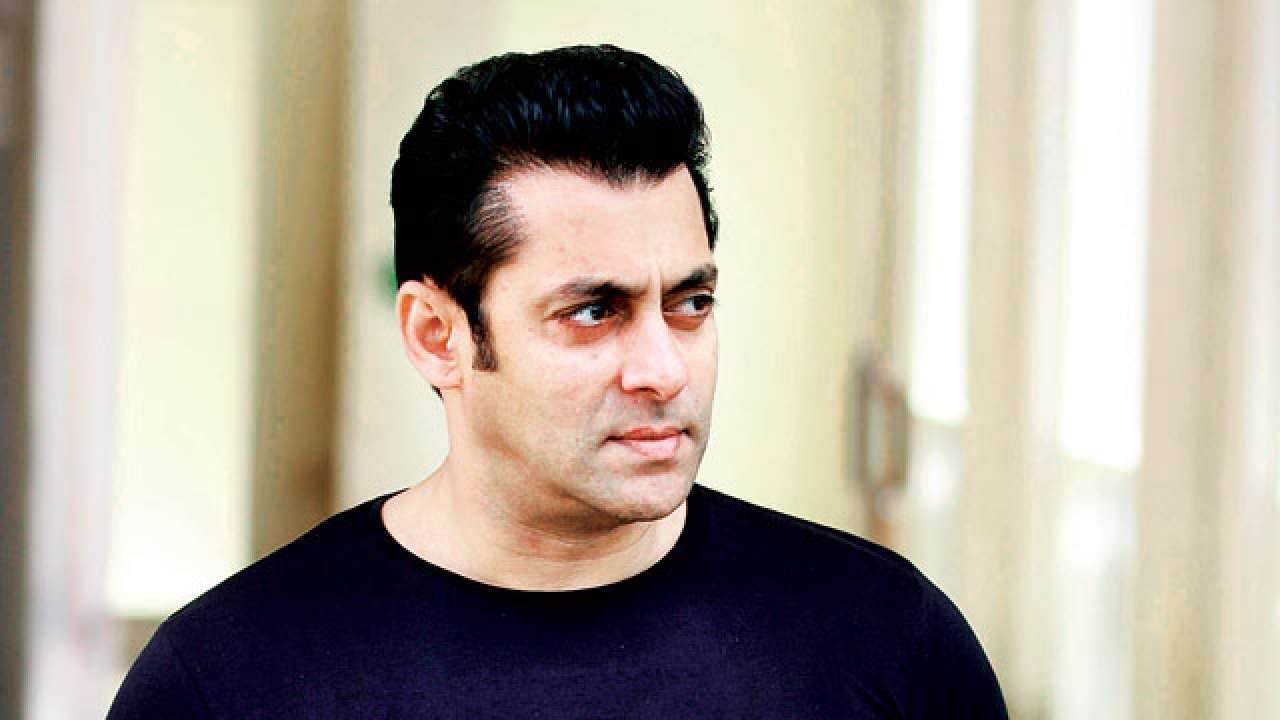 Salman Khan is known for helping a lot of his friends and co-workers in Bollywood. And as everyone knows, this actor hates waiting for anyone be it on a shoot or in his personal life. But do you know? while he was shooting for EK THA TIGER he kept the whole cast waiting for more than half a day and no one could say anything because of his anger. 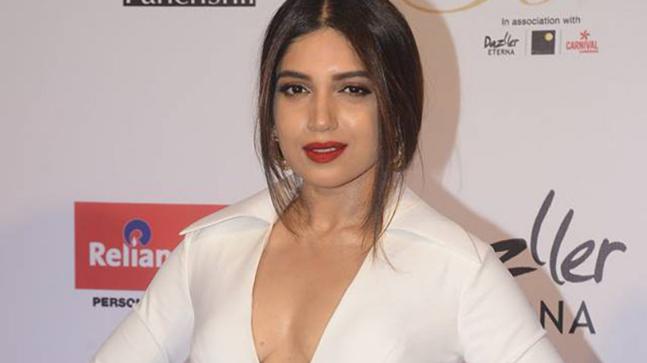 After getting into the limelight and gaining massive popularity with her successful movies, she started throwing tantrums at people and fans.  She used to yell and lose her temper even at minor issues without thinking.