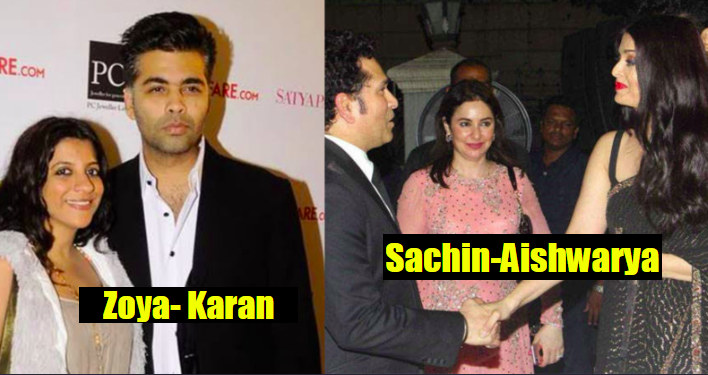 Back then, during an Instagram live chat between Virat Kohli and Kevin Pietersen, fans came to know about a lot of  unbelievable things which can be summarized as : Virat and his wife, Bollywood Diva Anushka Sharma gave up on Non vegetarian food and became a vegetarians and hasn’t felt better since. Kevin heard him confessing this while sipping on a beer.

Apart from being legendry cricketers, both of them are good friends. Kohli won’t stop reminding KP about getting him out on an illegitimate ball in a T20I in 2011. And a lot more. That live chat displayed the bond between the two legends and respect they have for each other. Their friendship is remarkable.

After this live chat, we explored a little more and came to know about unknown friendships of cricketers and Bollywood celebrities as well. Let’s have a look: 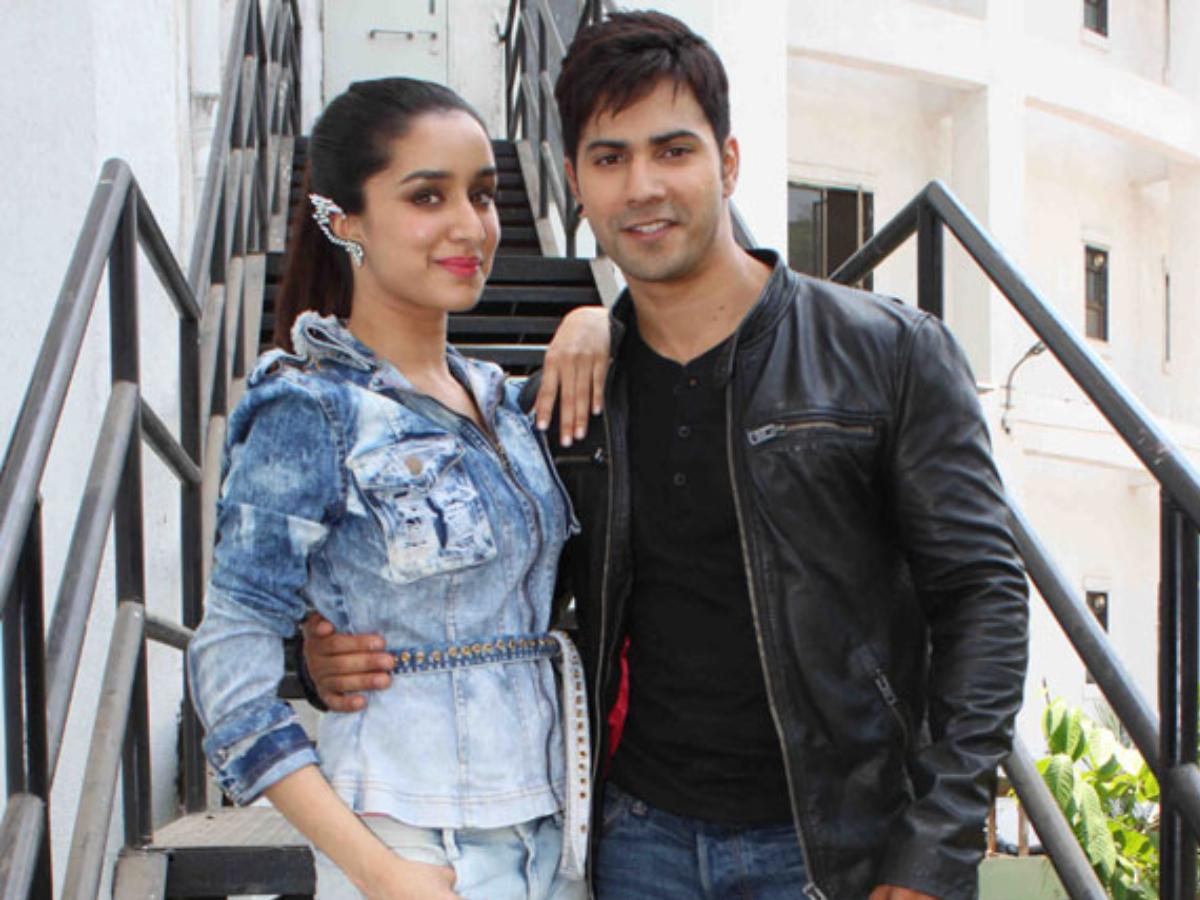 An intimidating on-screen duo, Varun and Shraddha were last seen together in Street Dancer 3D with some crazy dance moves and commendable chemistry. Many people don’t know that these young actors are also childhood friends. Varun’s dad David Dhawan and  shraddha’s dad Shakti Kapoor have worked together in multiple hits, including Raja Babu, Coolie No. 1 and Judwaa. Moreover, they both had huge crush on each other when they were kids, the duo share a special bond with each other and are close friends till date.

There’s a saying that good-looking girls stick together. This couldn’t be more true for these three pretty ladies who all live in same neighborhood in Mumbai and catch up more often when they’re not commenting on each other’s Insta posts with unstoppable  love and admiration. Half of 2022 has already passed and Tiger was in limelight throughout because of his famous dialogue from Bollywood movie named Heropanti . The dialoge says “Choti Bachi Ho Kya” which eventually turned out to be one of the most famous meme contents of this year.  Apart  from movies and memes, very few people  are aware of the fact that the actor shares a very special bond with Prateik Babbar. They are both school friends and fitness partners as well, it will be fun to witness them on screen some day. 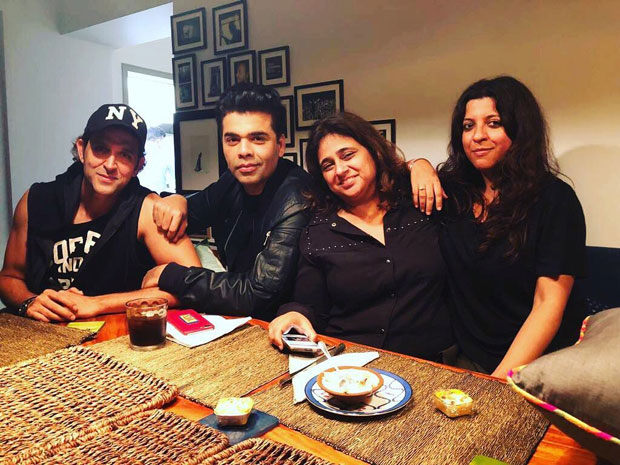 Everyone is aware of the fact that Karan Johar’s celebrity Circle constitutes n number of  celebs – from SRK to Kiara Advani. Zoya Akhtar is just like Karan in this case. From Ranveer Singh to Ankur Tewari, Alia Bhatt to Arjun Mathur. These two India’s biggest filmmakers try their best to bring all kinds of celebrities together, Karan and Zoya are very good friends. 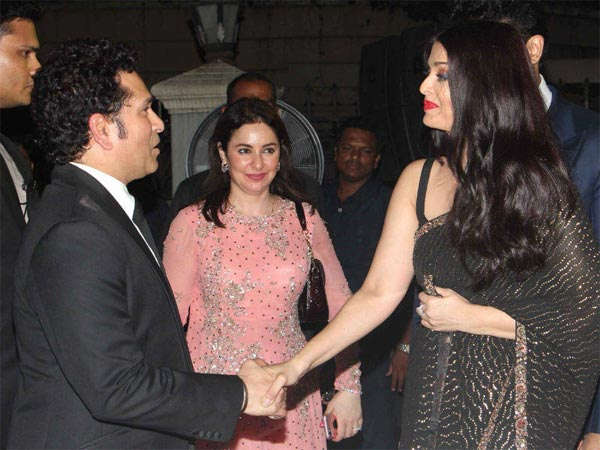 You’re probably be thinking how this Bollywood beauty and lord of cricket became friends? Here’s the answer, Aishwarya and Sachin used to live in the same building and became good friends and since then they have kept that friendship going. That’s  why you’ll always spot one at the other’s party frequently.