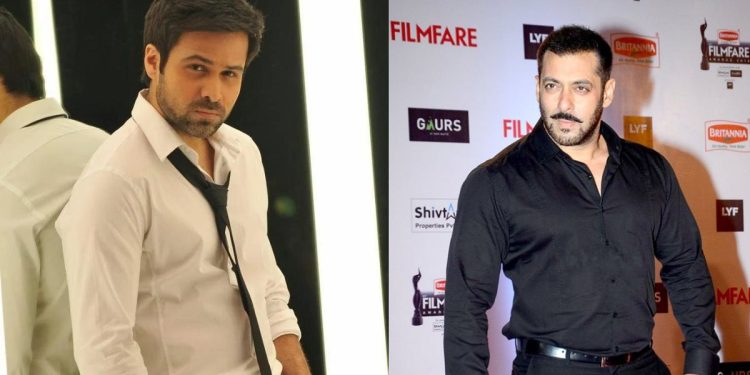 As we all know that some of our Bollywood celebrities are titled as ageless and the reason being countless facelift surgeries and botox treatments that they get over the years. But do you know? There are a few celebs who do look their age but if we put them next to celebrities of their age, the difference is sometimes really unbelievable and astonishing.

Let’s find out who these celebrities are. 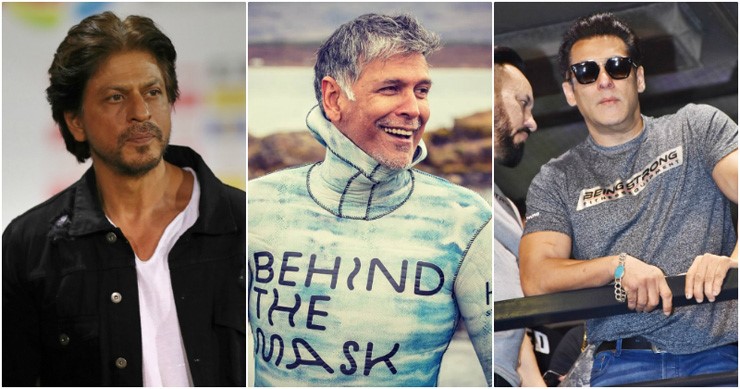 As we all know that the three Khans of Bollywood, Amir, Salman, and Shah Rukh, are approximately the same age. Because Amir’s birthday falls on the 14th of March, for about half a year, his age is one year more than Shah Rukh and Salman. However, by the time December rolls in, all three Khans, are of the same age. And then there is Milind Soman, who’s also 54, but he manages to look like he’s just stepped into his 40s. He is one of the fittest renowned personalities. 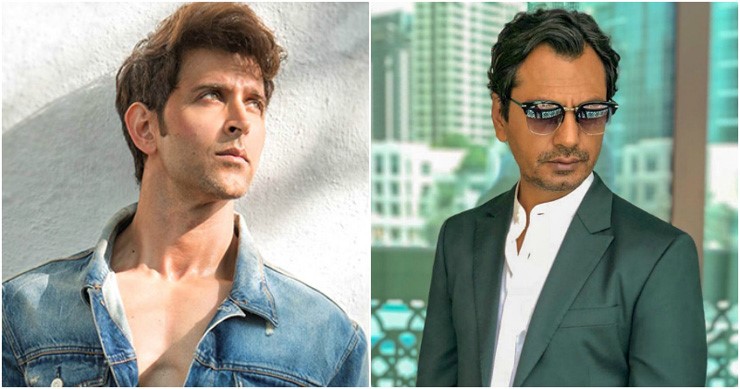 You’ll be surprised to know that Hrithik and Nawazuddin were born in the same year. While Nawaz does look like he is in his forties, but it seems like Hrithik has somehow managed to stop aging after 35. 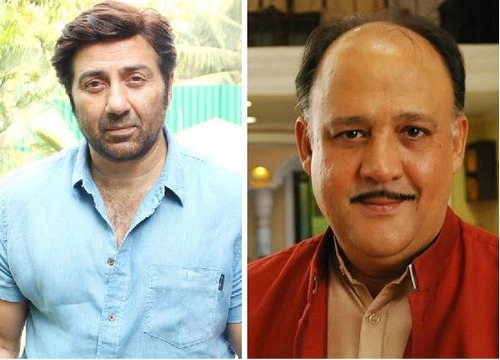 Yes, our reaction is as same as yours. Sunny Deol definitely does not look 63, even today. As for Alok Nath, he is known for portraying the role of Babu Ji in numerous films, so people were of opinion that he is 60 plus even when he was in his thirties. He is 63 years old presently. 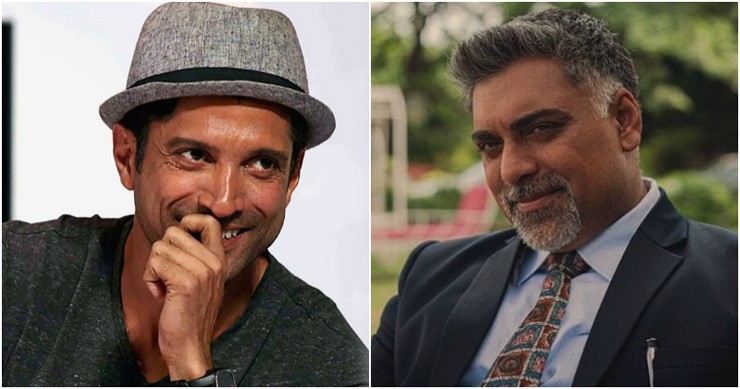 Fans have witnessed that Ram Kapoor worked upon himself brilliantly and now he looks a bit younger than before. However, it would be really difficult for anyone to believe that he and Farhan Akhtar are of the same age. Gajraj Rao who has established himself as a successful actor in Bollywood & of course one and only R Madhavan are other examples of why it is important to exercise regularly from the right age and put an effort into physique.

While Gajraj Rao, look like someone who is almost in his 50s, R Madhavan, does not look a day older than 40. It will be hard to believe but they both are 49 years old. 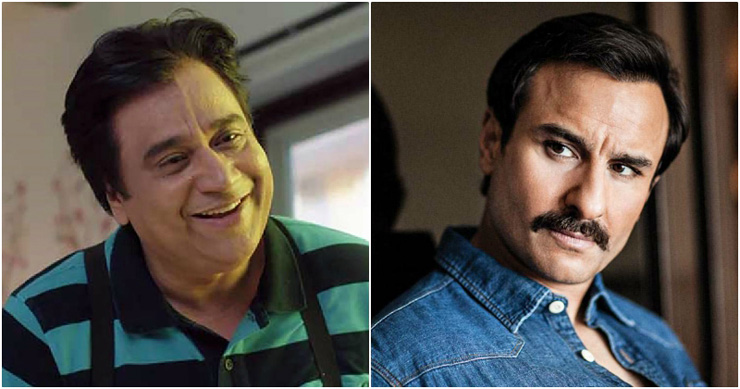 They both are 49 years old, but it seems like Saif has stopped aging after 40 and he looks way younger than the latter one. Saif don’t skip working out and takes care of his health way too much. 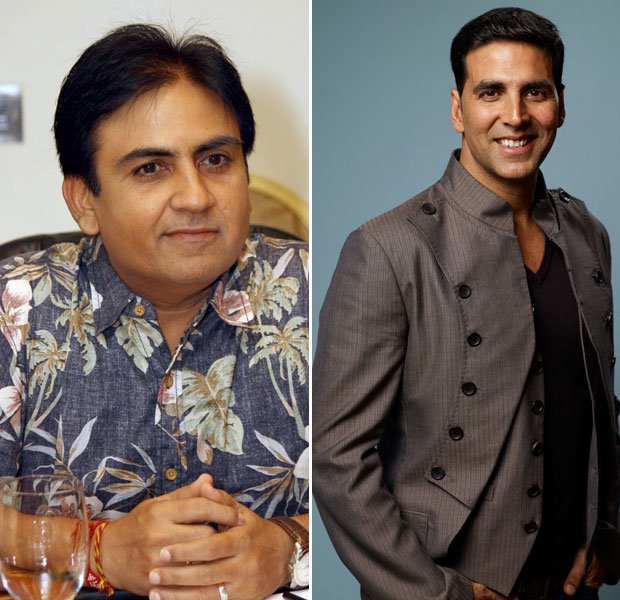 Okay, this is one is quite interesting. Akshay Kumar does not look like he’s 52 years old, and not just in terms of looks, the action sequences that he still pulls off are something next level. People who are in their 20s must learn something from him instead of complaining about backpain all the time. Nor do Dilip Joshi look 52, he seems a bit younger. Still, it is hard to digest the fact that these two guys are of the same age. 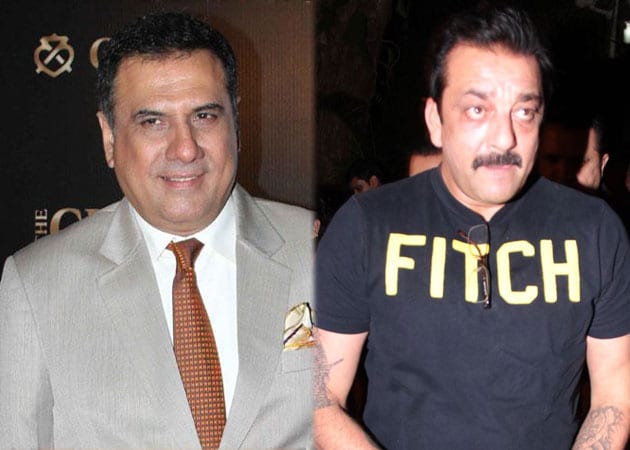 we have witnessed this duo countless times on screen in the Munna Bhai series, it is difficult for anyone to believe that the two are of the same age. People may think that Boman would at least be 10 years older than Sanjay, especially because of his legendry character of Dr. Asthana. The fact that they two are of the same age is bit surprising, isn’t it?