Bollywood stars who have a heart of gold

Family constitutes an important part of everyone’s life be it biological or not. Family is family. Today, we will discuss the stigma of adoption and how it is slowly and steadily fading away. We will introduce you to well-known Bollywood celebrities who set great examples by adopting kids.

Here’s a list of some B-Town stars who went out of their way and adopted some beautiful children. 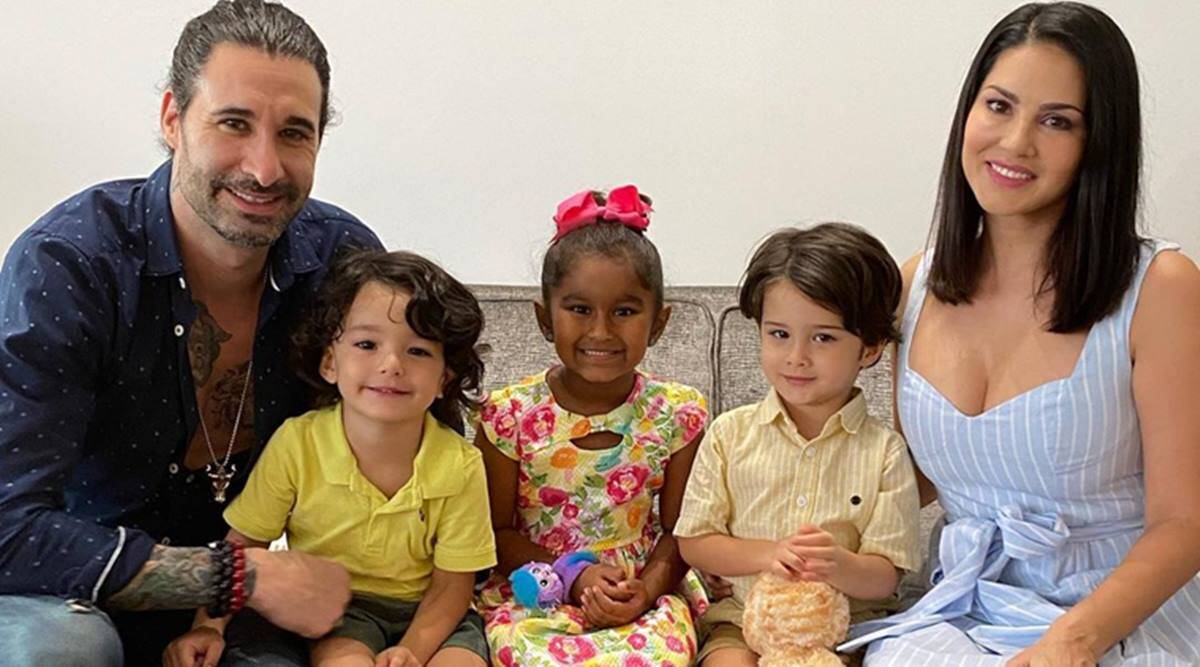 Bollywood actress Sunny Leone is popular across the country. Karenjit Kaur Vohra aka Sunny has been married to Daniel Weber for almost about 10 years now, their love exponentially reached heights when in the year 2017 they adopted a sweet girl and became her proud parents.

This lovely girl was from Latur, Maharashtra whom the love birds later named Nisha Kaur Weber. This duo’s decision to become the parents of Nisha received a lot of appreciation. Later on, this couple welcomed their twin sons via surrogacy and now they are a happy family of five!

Their adorable family pictures on social media are just too cute. 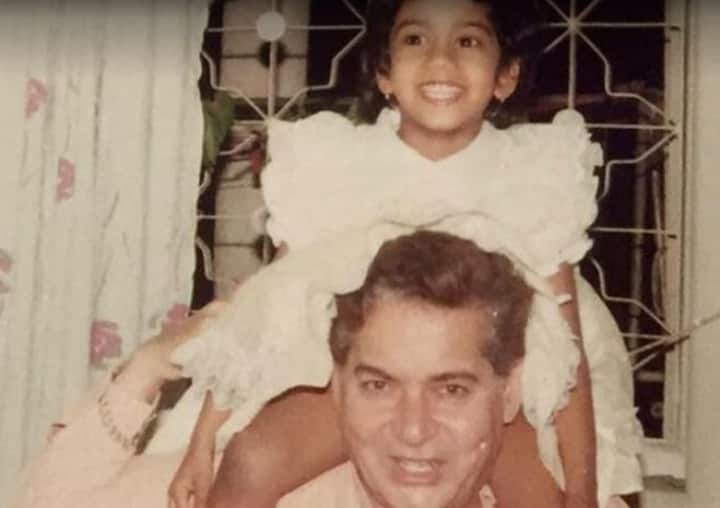 Arpita Khan is the adopted daughter of popular Indian film actor, producer, and screenwriter Salim Khan. Even though it is hard to believe that she is an adopted child considering the fact how much she is loved by her siblings and parents. Arpita holds a special place in her family’s heart.

Some people say it was Salman Khan who adopted Arpita, others say that Salim’s second wife Helen found Arpita on the streets and took her home to provide shelter. Whatever the case may be, the appreciable fact is that Salim loves Arpita as much as he loves his three sons Salman, Arbaaz, Sohail, and daughter Alvira. Bollywood diva and 1994 Miss Universe Sushmita Sen can’t be skipped when the conversation is about an Indian celebrity raising an adopted child. She adopted her first girl child at the mere age of 25.

Sushmita raised her all by herself and a few years later she adopted another cute girl in the year 2010. we all are proud to say that Sushmita Sen is a true beauty icon not just from the outside but from the inside as well. Her single parenting has undoubtedly inspired a lot of people across the world. 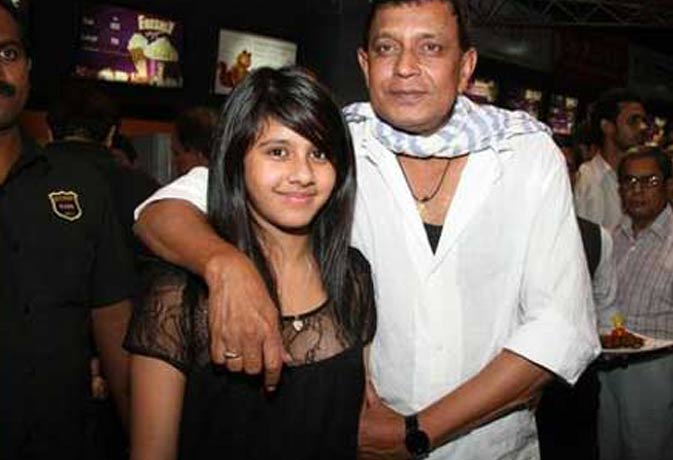 Mithun Chakraborty, a popular actor, producer, reality show judge, and politician is one of the best examples of famous  Indian personalities who adopted a child.

He already had three sons of his own named Mahaakshay Chakraborty, Namashi Chakraborty, and Ushmey Chakraborty and despite that, he decided to adopt a pretty little girl whom he named Dishani.

There are rumors that Mithun Chakraborty and his wife Yogeeta Bali found this little girl in the garbage dump of West Bengal, and seeing the condition in which they found her wrecked their hearts. Thus, Mithun decided to adopt Dishani with proper legal procedures and Yogeeta supported his decision. 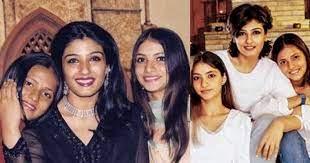 Famous Bollywood Diva Raveena Tandon’s journey has been nothing but inspiring and heartwarming. A super famous star of her time, Raveena is a star in real life as well. At the mere age of 21, she adopted two little girls aged 11 and 8 and raised them on her own.

While for others, her decision of adopting two girls at such a young age was somewhat wrong and inappropriate, it was all perfect for Raveena. Being a proud single mom for quite a long time she, later on, gave birth to two children Rasha and Ranbir. 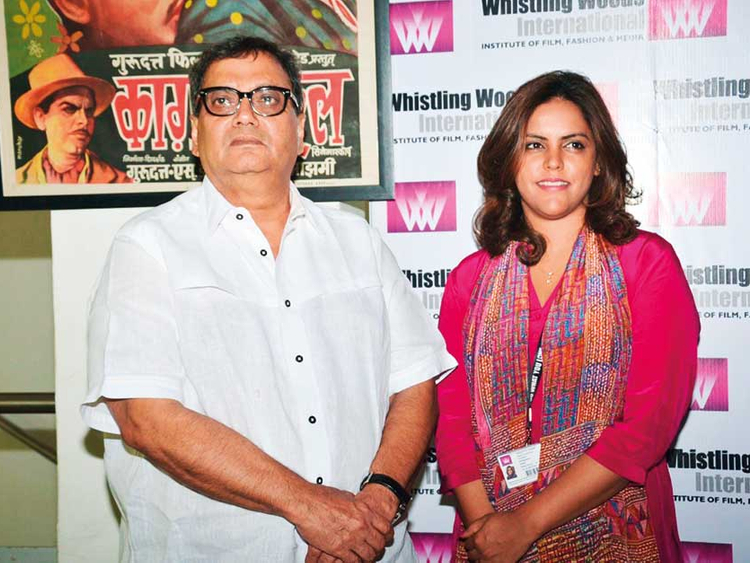 Maker of one of the most super-hit films of Hindi cinema like Kalicharan, Vishwanath, Hero, and others, Shubhash Ghai is not just an amazing director, producer, and screenwriter but also an amazing human being.

He adopted a girl child named Meghna. He even sent her off to London for her studies. Subhash Ghai also has a beautiful biological daughter named Muskaan. 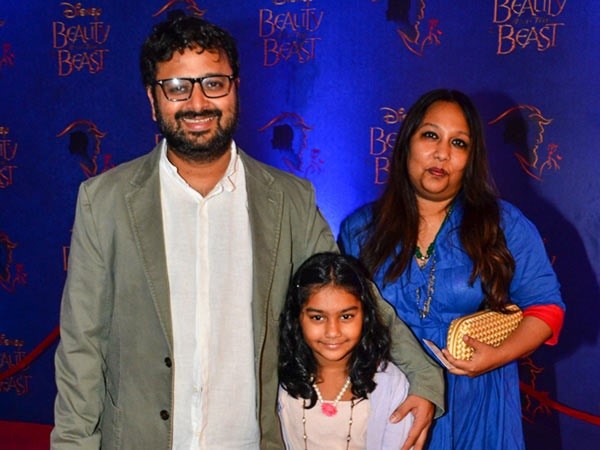 A popular Indian filmmaker and the co-founder of a motion picture production company named Emmay Entertainment; Nikhil Advani is a proud parent of her beautiful, adopted child named Keya.

Nikhil Advani adopted his little girl when she was just 4 years old, in 2006 with his wife Suparna. During that year he finished filming his movie Salaam-e-Ishq and said that I am a proud father, and my daughter is way more important to me than my movies. 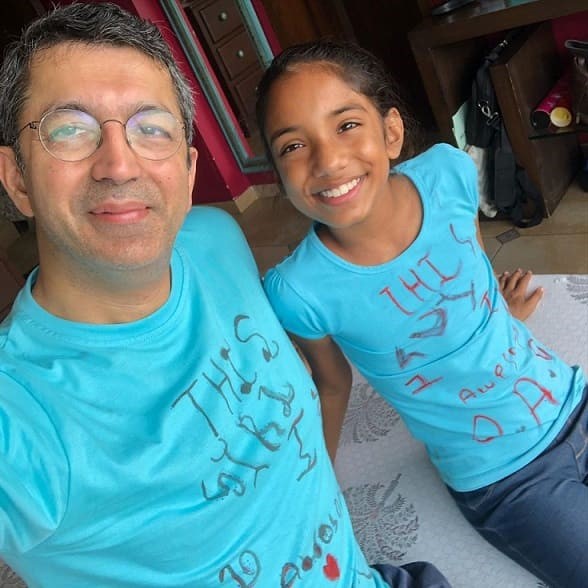 One of the most prominent names among film directors, producers, and writers, Kunal Kohli is not just well known for his marvelous works like that of Fanaa and Hum Tum but also for the fact that he has adopted a kid.

He with his wife Raveena Kohli adopted a girl and also claimed that the adoption sure was a difficult process as the orphanage wanted to ensure that the child was given a warm household to live in. They named their daughter Radha and now after a long struggle they are a sweet and happy family. 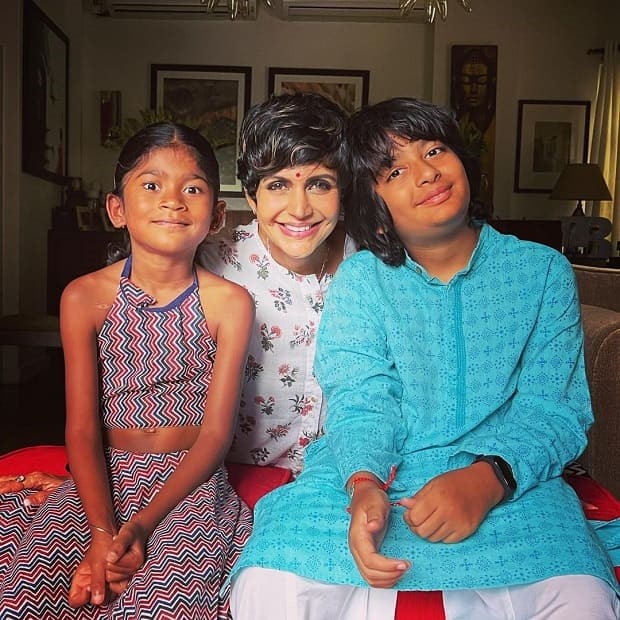 Popular Bollywood actress, fashion designer, and well-known television personality Mandira Bedi recently in the year 2020 adopted a little girl with her husband Raj Kaushal and named her Tara. While they already were blessed with a nine-year-old boy named Vir, Mandira says that she and Raj were planning to adopt a child anyway because they wanted to do so. The fact that now Raj is not in this world anymore is surely heart-wrenching but at least he did fulfill his and his wife’s wish and gave little princess Tara a home.